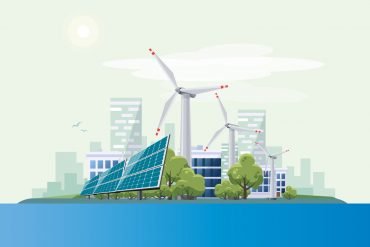 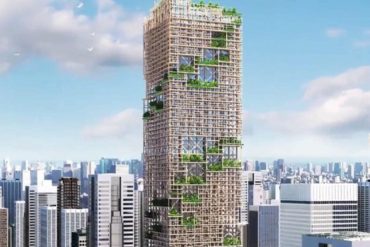 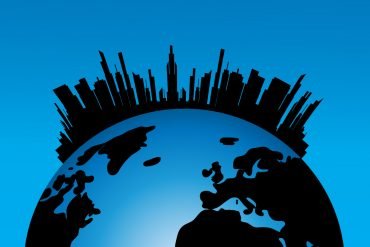 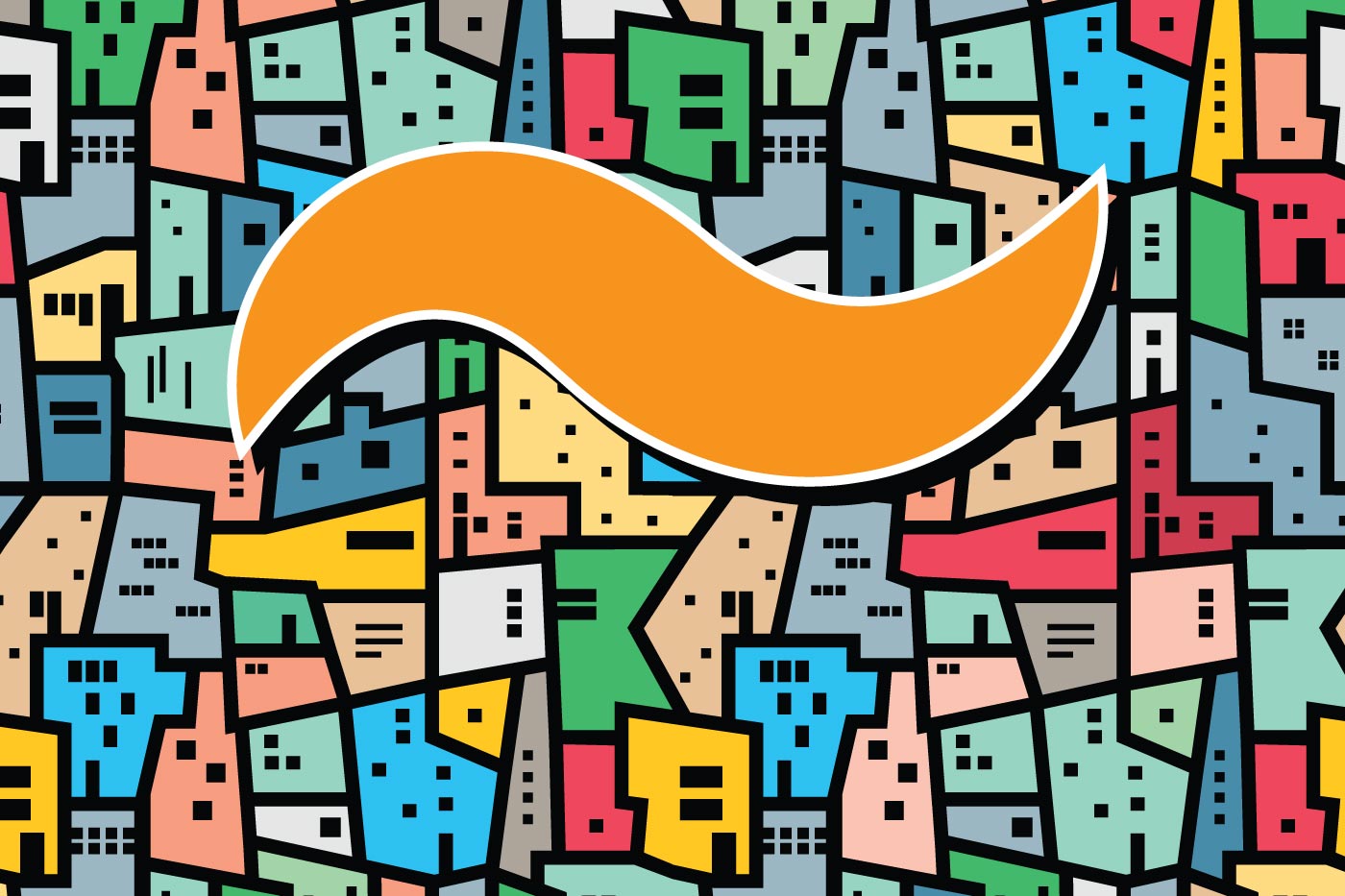 Not everything is political.

You may be thinking that’s a strange thing to write given everything going on right now. Yet, it’s the truth when it comes to the nation’s Opportunity Zone program. Even if Biden is the next President, the initiative signed into law by President Trump will survive to play a critical role in strengthening low-income communities across the country.

The program, which launched in 2017 to spark private investment and development in struggling neighborhoods, enjoys rare bipartisan support. Biden has said that he wants to modify, not bulldoze, the program.

From everything we know today, it looks like the OZ program will carry on into the next presidency. It seems also safe to predict that the young program is likely destined for modifications that also may be bipartisan. More on that later.

As an Opportunity Zones (OZ) Working Group member, I’ve been tracking candidate promises and proposed legislative amendments. The group, founded by the Novogradac accounting firm, tracks more than 800 OZ funds, advises federal and state agencies and members of Congress on best practices. I have also serve as the chief administrative officer and partner of the Urban Catalyst Opportunity Zone Fund in San Jose, CA, where we are investing more than $881 million to revitalize our downtown by building housing, senior care, office, retail, and hotel projects.

From where I sit, the OZ landscape looks like this:

The OZ legislation was born of bipartisanship, authored by U.S. Senators Cory Booker (D-NJ) and Tim Scott (R-SC). It was included in the 2017 Tax Cuts and Jobs Act to stimulate economic activity in underserved regions while promising investors a significant capital gains tax break.

Today, there are more than 8,760 identified OZs across the country. Investors have poured more than $12 billion into over 800 qualified Opportunity Zone funds.

Some critics have said the program unfairly benefits wealthy investors, who win generous tax cuts. But they’re missing the point. The government crafted a clever incentive convincing private investors and builders to deploy their money and resources into neglected communities where development may have otherwise been a long shot. The result? Developers are building housing, medical facilities, grocery stores, offices, retail spaces, and more. Like never before they are looking to infuse the surrounding communities with valuable resources, like housing and jobs, at a time when those communities might need it the most.

Now let’s look at what could potentially change under a Biden administration.

Don’t expect much pushback from OZ stakeholders about new reporting requirements, including my partners at Urban Catalyst. We believe transparency serves our investors and the community we are helping revitalize.

Biden has  proposed eliminating 1031 “like-kind” exchanges for real estate investors whose annual income exceeds $400,000. The current IRS tax code allows property sellers to defer paying capital gains taxes after selling a property if they reinvest their profits in a similar property within a certain timeframe.

What does this have to do with OZs? Biden’s bid to eliminate 1031s might work in OZ’s favor because many of those folks would realize they could just as easily invest in an OZ fund to reap several tax benefits, including the deferral and possible elimination of federal capital gains taxes.

The OZ program looks like it is here to stay—albeit with a few likely tweaks in the months ahead.

That means private investors can keep investing. Developers can keep developing. And we can continue using this powerful economic tool of private-public partnership to help lift our most vulnerable communities at a time they need it most. 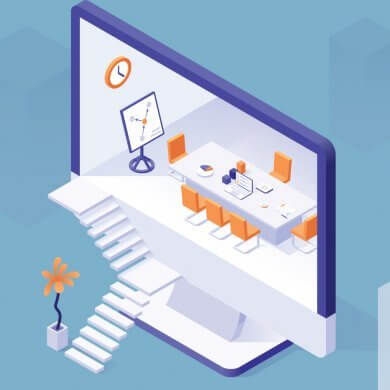