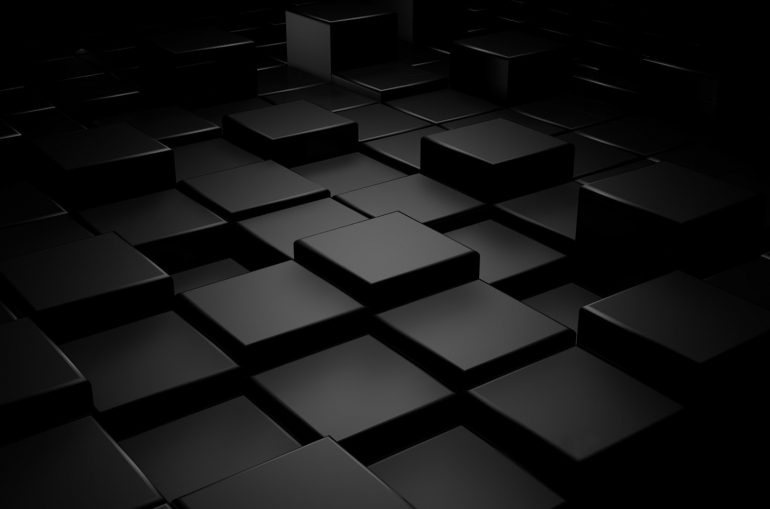 The blockchain technology that underpins the Bitcoin cryptocurrency is beginning to gain some traction in the real estate industry. For example, Sweden has formed a partnership with local blockchain company ChromaWay to test the use of blockchain for its real estate registry and Bitcoin mining company BitFury has formed a partnership with the Republic of Georgia to pilot a blockchain land titling project there. Other similar projects are underway around the world including in Ghana and Honduras, nations that have struggled with land title fraud. In addition, a smattering of tech startups are exploring how to use blockchain to facilitate one or more functions of their business, like Flip Inc., which aims to help tenants buy and sell leases from each other.

One individual who has dedicated himself to advocating for blockchain technology in real estate is Ragnar Lifthrasir, founder of the International Blockchain Real Estate Association (IBREA). He first read about Bitcoin in 2011 on Reddit’s Anarcho-Capitalism forum, where users discuss the concept of a market-based society with little or no government. “I became interested in the economic and philosophical implications of a purely digital currency not controlled by a central authority and having a known, fixed supply,” says Lifthrasir. “I was intrigued by the idea of censorship-resistant electronic cash that would increase in value over time. Basically the opposite of our current fiat system.”

With a degree in Real Estate Development from Columbia University and a general contractor and real estate license in California, Lifthrasir has spent 10 years in the industry. His interest in blockchain was stoked by Bitcoin pioneers like Edan Yago, founder of Epiphyte, a company that develops enterprise software allowing banks and other financial institutions to securely integrate with the Bitcoin and crypto-finance industry. “Edan Yago told a story about his family fleeing apartheid South Africa,” relates Lifthrasir. “His family had to liquidate their wealth into gold coins that they would smuggle in their clothes. He wondered how his family history would have been different if they had Bitcoin. Edan’s story was my lightbulb moment for Bitcoin.”

Lifthrasir first started to think about how blockchain and Bitcoin could be used for real estate transactions when he read about how capital controls impeded Chinese buyers from acquiring property overseas. Simultaneously, he became aware of Alex Mizrahi’s work with Colored Coins, an open source bitcoin 2.0 protocol that enables developers to create digital assets on top of Bitcoin blockchain utilizing its functionalities beyond currency – like real estate.

In 2013 Lifthrasir made his first attempt at a blockchain real estate startup called Anark to help Chinese buyers acquire U.S. properties using an open source Bitcoin escrow system that used distributed private keys. It made it possible to secure escrow funds without a 3rd party escrow agent. Only the real estate buyer and seller had access to the funds, with neither having the ability to transfer money without the other’s consent. Though Anark was a success technologically says Lifthrasir, the business plan wasn’t because they were too early in the adoption curve.

The failure of Anark did not discourage Lifthrasir. He launched IBREA in October of 2013 as a LinkedIn group called Bitcoin Real Estate. The group’s first meetup was held in Southern California in March of 2015 and by December of 2015 it had a little under 200 members. Today the association has over 740 members from 15 countries.

The real estate industry has too many people who want to not make a mistake rather than innovate.

According to Lifthrasir, one of the most influential IBREA members is Zach Aarons, who chairs the New York City IBREA chapter and is a co-founder of real estate technology accelerator MetaProp NYC and a project manager for real estate developer Millenium Partners, a residential developer of luxury mixed-use properties. “Zach has been talking about blockchain and real estate for years,” says Lifthrasir. “He’s put real time and money into incubating the ecosystem and advocating it’s adoption. He has skin in the game which is rare in an industry of talkers.”

Aarons told propmodo.com that if he were to back a blockchain based real estate tech company, he would look to back a company that’s using blockchain not as their core offering but as an ancillary service. “In my opinion, a company needs a foothold in some other aspect of real estate transaction tech and then they can layer in the blockchain functionality gradually,” explained Aarons, who has been an active participant in IBREA’s advocacy and events.

As a testament to the growing interest in blockchain for real estate, the first ever IBREA Conference was held in Newport Beach, California on May 16th. Attendees included executives from institutional real estate companies such as Pro Logis and Howard Hughes Corporation, and from around the world including Russia, Hong Kong, Mexico, Italy, Barbados, and the Netherlands. The keynote speaker was Jeff Garzik, a Bitcoin core developer and co-founder of Bloq, a firm that helps companies develop and implement blockchain technology. Other speakers included broker and well-known real estate blogger Duke Long as well as Elias Wehbe, co-founder and COO at Flip Inc.

According to Lifthrasir, it’s still very early and the real estate industry has yet to produce a successful blockchain real estate startup but he remains optimistic. “I applaud the real estate tech accelerator MetaProp NYC for having their anchor startup for this year’s class be one that integrates Bitcoin’s blockchain (Flip). Governments around the world have announced pilot programs to use the blockchain for land registry and here in the U.S. I’m speaking with several government officials in county recorder’s offices.”

Lifthrasir says the biggest obstacles aren’t technology or legislation because both are pretty clear at this point. The biggest obstacle hindering the development of blockchain for real estate is an industry that is afraid of change. “The response I’ve gotten many times is, Who else is using this? The real estate industry has too many people who want to not make a mistake rather than innovate. It’s why our industry is years behind Wall Street in terms of technology adoption.” 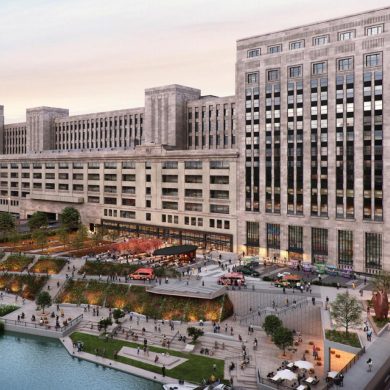