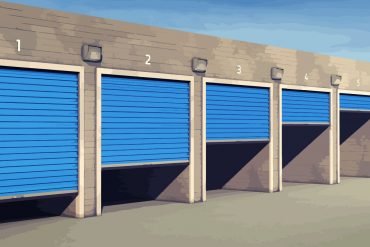 CBRE Was Gearing Up For Hybrid Work a Decade Ago

In doing the exact opposite of one time parent company Sears, CBRE is sitting pretty 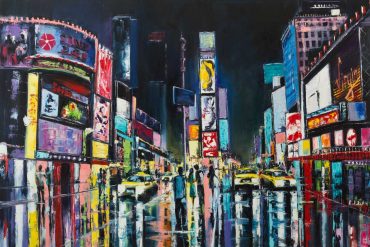 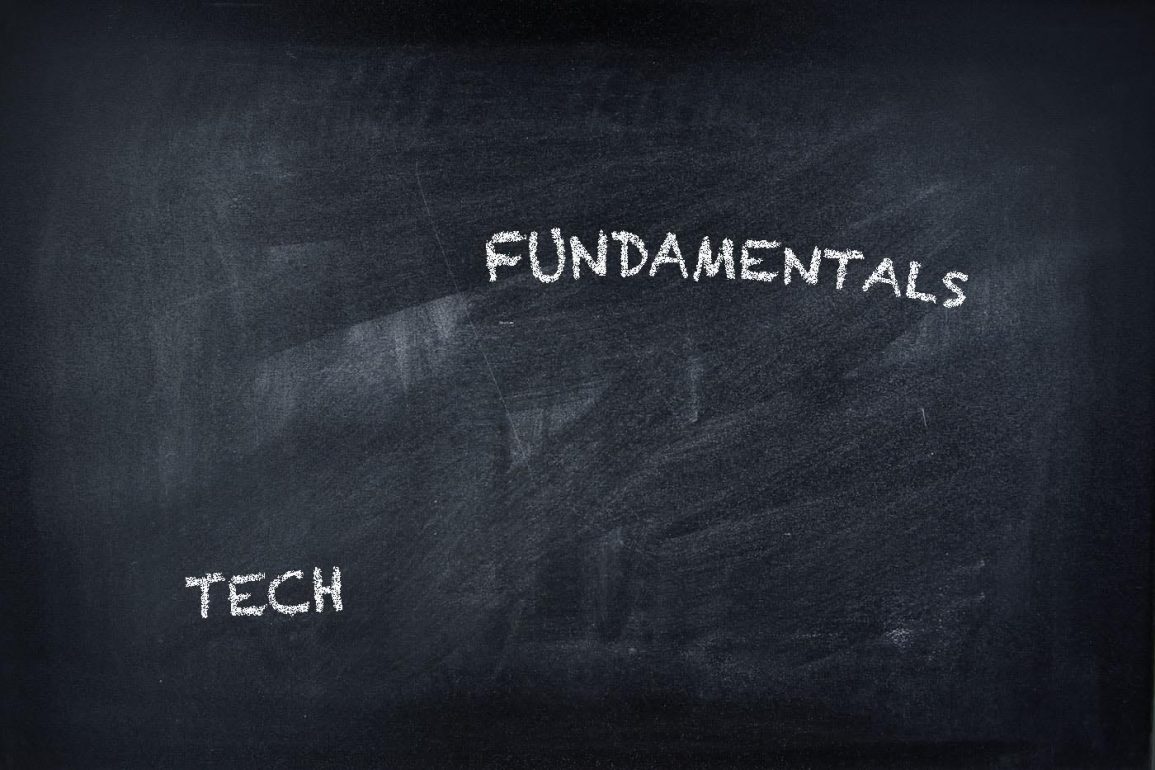 It’s 105 degrees outside the McCormick Resort in Scottsdale, Arizona. Todd Kuhlmann has just wrapped up teaching a CCIM 101 class (Certified Commercial Investment Member) — Financial Analysis for Commercial Investment Real Estate. “Half the people in my class have HP 10B II calculators,” he says, referring to the handheld financial calculator popular with college students. “There are a lot of people in this business seeking to become educated on these complex financial concepts and there is a demand for the industry to evolve and embrace new tools and platforms.”

After studying computer science at University of Texas, Kuhlmann didn’t immediately dive into technology. Instead, he began a real estate career in 1991 as an agent selling and constructing multifamily properties. In 1995, he founded KC Capital, a nationwide mortgage banker specializing in financing commercial and multifamily properties. For fourteen years, Kuhlmann led KC Capital in closing over $1 billion in commercial real estate transactions. “We had offices in Austin, Seattle and LA and we had tremendous success. We would fund the loans and sell them off to Wall Street.”

In 2007, the real estate market crash disrupted everyone’s business, including Kuhlmann’s. “When the spigot dried up, I kept thinking ‘we’re going to start lending again soon’. My overhead was about $150k per month at the time. I held off for about a year-and-a-half before I had to turn off the bleeding.”

Kuhlmann landed on his feet serving as vice president of CCIM Technologies, where he specialized in commercial real estate property information exchange and marketing. “I had an opportunity to go around the country meeting CCIM members and finding out what technology they were using and how they were using it.” What he found was a lack of communication among his peers, and too many people making decisions with inaccurate data.

Kuhlmann relates an anecdote: “An institutional buyer went into a market in Tennessee and met with the city’s three largest firms. Each firm had their own reports about vacancy, price per square foot and property values. And because they weren’t collaborating, every report presented to that investor was different. The institutional investor said, ‘I’m not buying here. If your firms can’t even agree on market conditions, why should I trust this market?’ After losing that deal, the firms realized that they needed to start talking to each other. That’s where technology is advancing commercial real estate — making it more efficient and more reliable. It’s important that we collaborate in this industry.”

Recognizing the need for better and faster analysis tools, Kuhlmann decided to combine his computer science background with his passion for real estate. He started his new company, CRE Tech, with a product launch at the May, 2011 ICSC Convention (International Council of Shopping Centers). His signature application, TheAnalyst Pro, provides financial calculators, investment analysis reports, mapping tools, location and environmental risk analysis, and training videos, all accessible via mobile devices and desktops.

Technology adopters are beginning to separate themselves from the rest. But we have to remember that in commercial real estate there are still a lot of fundamentals that apply to every transaction.

Brokers quickly adopted the technology but there was a learning curve, Kuhlmann explains, “With TheAnalyst Pro we started with a freemium model but that didn’t really work for us. If someone downloaded it but didn’t understand what an IRR was or an investment analysis, then they didn’t give it too much consideration.” That discovery led to a series of educational videos that now guide new users through the app’s various functions. “It’s a two prong approach that we’ve taken based on the feedback that we’ve received from our clients. Selling the product is just the beginning. We follow that up with education.”

According to Kuhlmann, the three tools that his users access the most are the five and ten-year financial analysis reports, the comparative lease analysis tool, and a new location risk analysis tool. With location risk analysis, users can immediately generate a report detailing potential environmental risks within a half-mile radius as well as FEMA flood zone information for any domestic address. By the end of the year, they will be adding crime analysis as well.

Kuhlmann says he doesn’t expect the current wave of commercial real estate tech to radically change the industry, at least not as much as it’s changed the residential side. “What I’m hoping to see is technology providing a more consistent message and reliable information, so people can make better educated decisions on what they buy,” he explains. “Technology adopters are beginning to separate themselves from the rest. But we have to remember that in commercial real estate there are still a lot of fundamentals that apply to every transaction.”