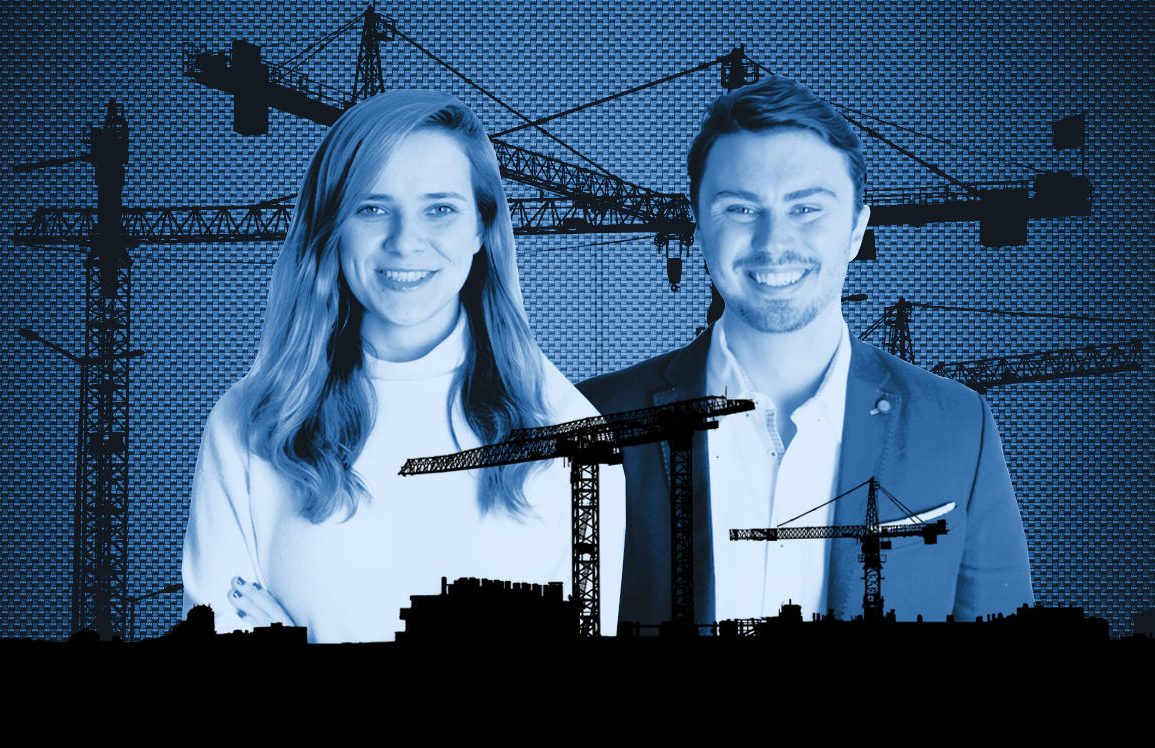 San Francisco-based Agora announced a $7 million Series A on Friday, bringing its total funding to $11 million. The company connects construction managers, purchasing agents and vendors on a single platform where they can place, track and manage orders in real time.

The round was led by 8VC with participation from Tishman, Suffolk, Abstract Ventures, BoxGroup and Eventbrite co-founder Kevin Hartz. In a statement, 8VC’s Alex Kolicich said construction is a $10 trillion industry that still runs on “antiquated software,” and that Agora seeks to fix a “core workflow.”

Agora was founded in 2018 by Maria Rioumine, a former investment banker, and Ryan Gibson, an engineer with past stints at Facebook, Google and Microsoft. The two met at 8VC, where Gibson worked on the investing team and Rioumine was chief of staff to the firm’s co-founder, Joe Lonsdale, also a co-founder of Palantir. Previously, 8VC has backed proptech startups Qualia, which digitizes real estate closings, and Common, participating in the co-living company’s recent $50 million round.

According to Rioumine, the construction industry places billions of dollars of purchase orders each year, all managed with pen and paper or primitive spreadsheets. “That, to us, seemed crazy,” she said.

“Having the support of those industry groups, who really understand these problems and who live them day in and day out was a huge vote of confidence for us,” she added.

Through the company’s subscription-only app, workers can submit product orders, track deliveries and report errors. Purchasing teams can also use the app to price shop and process orders. Its average customer places 1,500 purchase orders each year, according to Rioumine.

A wave of venture capital is flowing into construction startups like Katerra and Procore. In September, Mosaic Building, which converts blueprints to Ikea-like assembly instructions, inked a $100 million deal with Mandalay Homes to build 400 houses in Arizona.

Overall, investors poured $5.1 billion into construction tech between 2015 and 2019, according to CB Insights. This year, funding is expected to hit $1.3 billion, a 56 percent year-over-year increase.

Covid threw a wrench in Agora’s plans, but only briefly. “Saving cost is more important than before, so we saw a huge spike in demand in March that has continued,” Rioumine said. Agora is currently processing $1 million in orders weekly, for an annualized rate of $50 million a year.

Rioumine declined to disclose revenue, but said the company’s user base has grown 50 times since March, while revenue was up 3 times during the same period.

The company currently has 19 employees in San Francisco and Austin, and will use the new funding to hire across its product and engineering teams. So far, the platform has been offered to electricians working across multi-family, retail, office and industrial projects, but it will eventually expand to other verticals.

Suffolk and Tishman both have venture arms: This fall, Suffolk launched an accelerator program for startups, while Tishman has backed nearly a dozen real estate and construction tech startups, including VTS, Latch and Lyric. Last month, it formed a $300 million blank-check company in order to take a proptech company public. 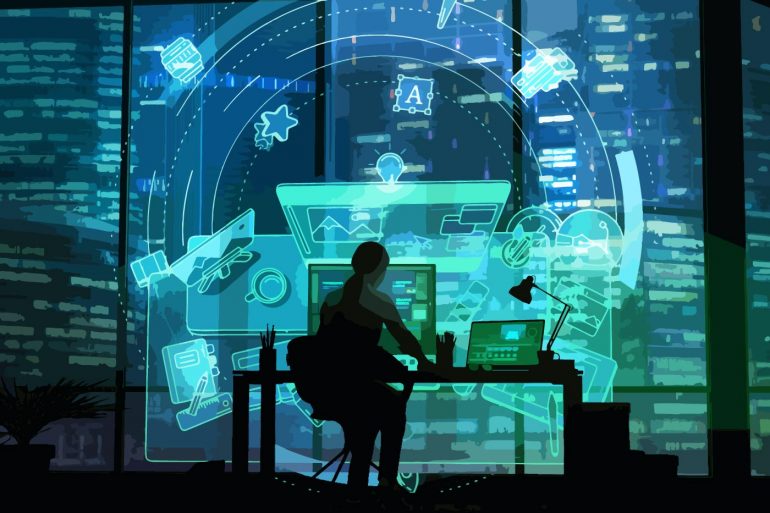 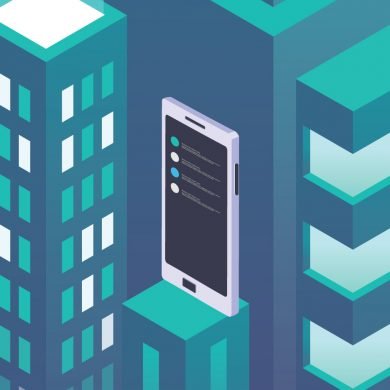