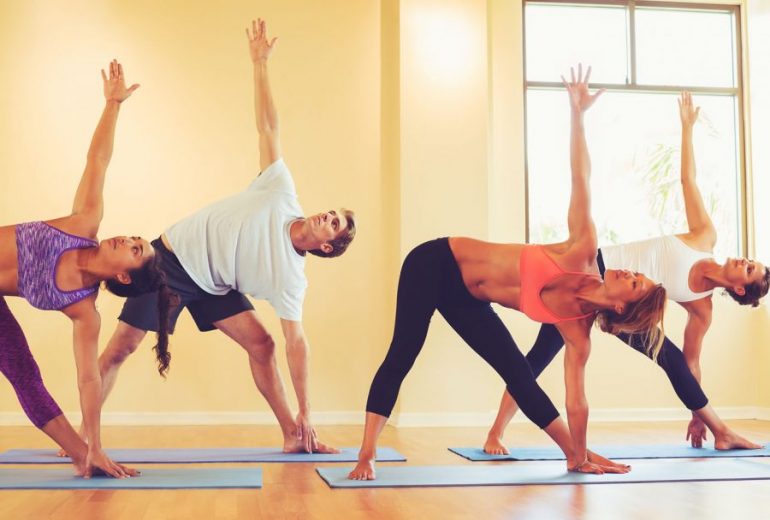 A new app called ZO was recently rolled out by Tishman Speyer, a real estate firm with over 167 million square feet including the iconic Rockefeller Center in Manhattan. The app is meant to be a connection between the company’s properties’ tenants and a host of amenities. Everything from haircuts to child care to pig petting (seriously) will be available, first to 8 properties in New York and eventually to their entire worldwide portfolio.

The reasons for doing this are many. First, they aim to make their properties “stickier” as pointed out by MetaProp co-founder Zach Aarons. It will also allow real estate companies to extend their value beyond just the square foot of the space and hopefully create some arbitrage in the process. Doing this fits with Tishman’s brand promise and the first thing you will see on their website:

“At Tishman Speyer, we convert opportunity into value through our expertise in every aspect of real estate.”

We added the emphasis but we just wanted to call attention to the fact that they seem willing to consider every aspect of a property’s value proposition.

Creating this kind of portal between a building’s occupants and the host of activities that can be performed there seems like a no-brainer and Tishman seems like the real estate company progressive and sophisticated enough to make it happen. But, it is important to point out that this is a huge deviation from their core competency of leasing space.

The development brings to mind the parable of Roomkey. At a recent Propmodo event in LA, Fifth Wall Venture’s Roeloff Opperman spoke on the dangers of losing focus and straying outside of your specialty.

When Travelocity and Expedia started they were getting a lot of traction,” he said. “The hotel owners got together and said, ‘this is dumb, why don’t we just do this ourselves?’ So they started Roomkey, which was a pretty good site and OTA [online travel agent].”

Even though hotel owners had the inventory that sites like Travelocity and Expedia need to operate, they were not able to create and market a technology to the masses. The results? As Roeloff put it, “now they [OTAs like Expedia and Travelocity] do 95% of the online booking and no one has ever heard of Roomkey. They thought that they could do it themselves and lost.”

What is happening with amenities is admittedly a different scenario. Building owners have a captive audience in their tenants that hotels, who had to figure out how to market to every traveler, didn’t. What was missing from the reporting about this example of real estate’s encroachment into the service sector was what will ultimately determine if it is successful: the technology itself.

If Tishman was smart enough to partner or hire top-tier engineers that can create intuitive and frictionless applications, then they will be able to capture a huge amount of value that is left on the table by traditional real estate companies. If not, then they might leave the door open for someone else to create something better and we might one day talk about Zo in the same whistful tones that we use for Roomkey. 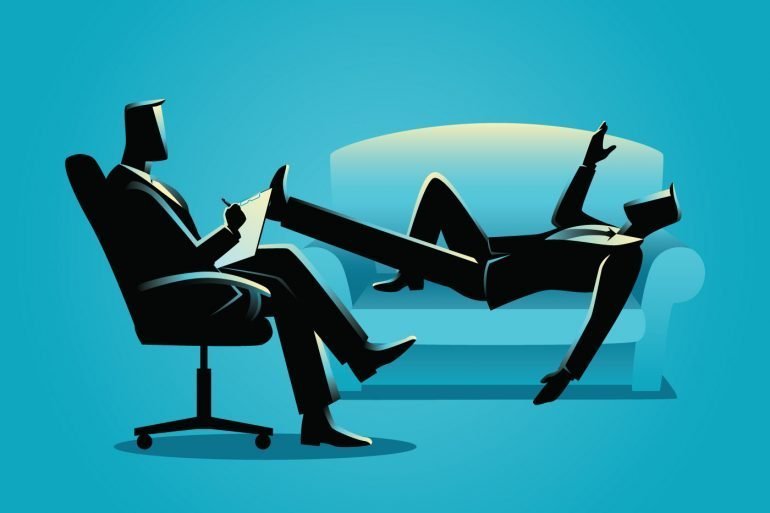 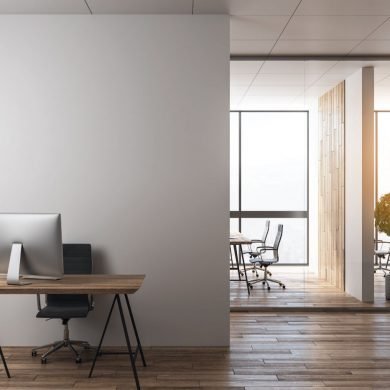 Post-COVID, a Move from Co-working to Pro-working