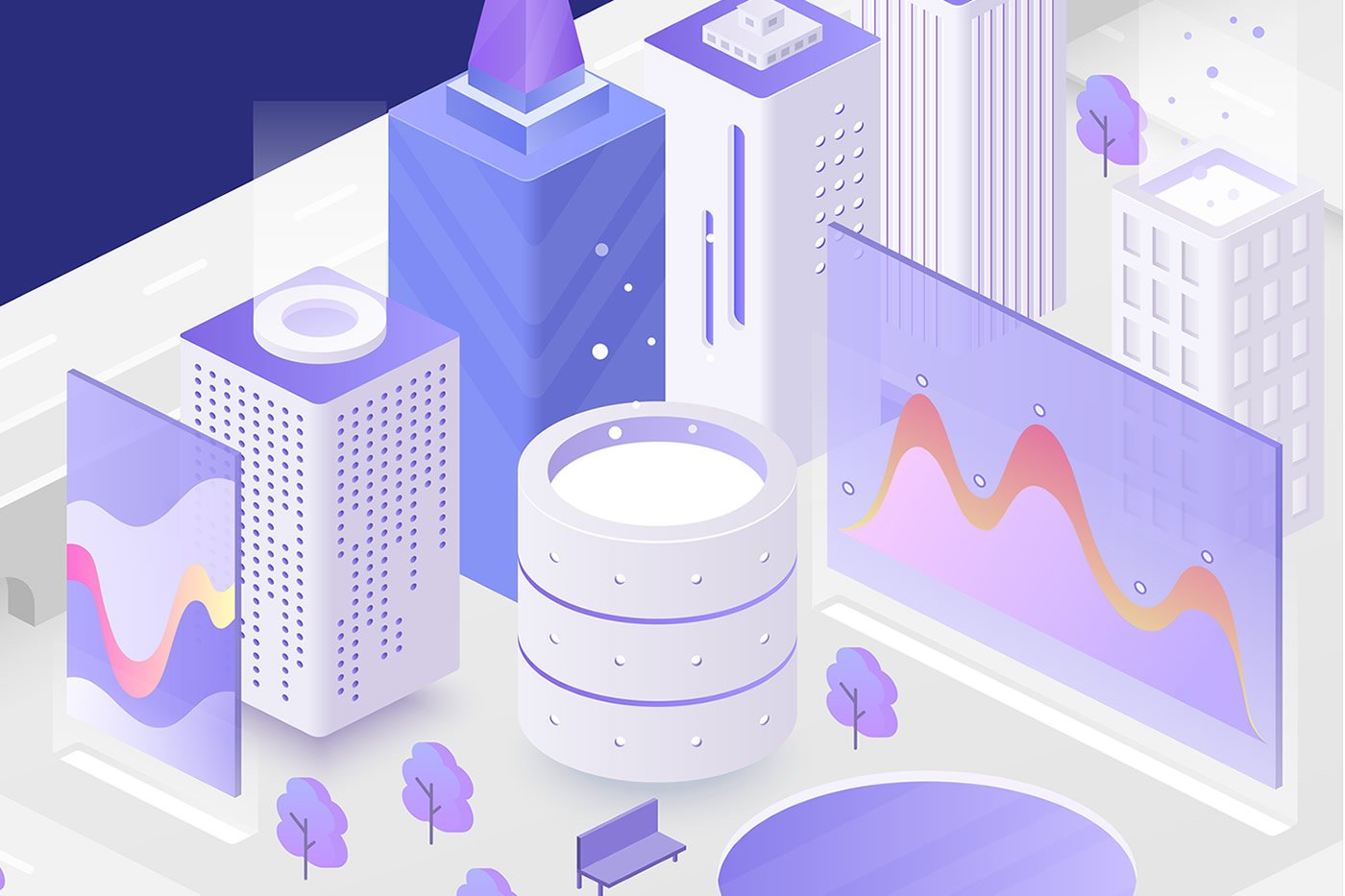 There Is No Escaping the Automation of Commercial Real Estate Brokerages

As part of Propmodo’s Metatrends series, I moderated a discussion panel in Los Angeles about automation in real estate brokerage. The panel, which included two high-profile brokers, Lee & Associates’ Allen Buchanan and JLL’s Dana Brody, was a success. Our conversation focused on the ways in which the brokerage business has been affected by AI and automation tools at the individual and team level, not just the broad strokes so often covered in discussions about the subject. A fundamental thread running through our conversation focused on value: what do brokers offer that is irreplaceable, and what is easy or at least feasible to supplant with AI or an algorithm?

There are several answers to that question, but it prompts one observation that I find particularly fascinating. It’s an observation about the PropTech world, or perhaps the world of PropTech journalism, itself. Often in our industry, complex questions are answered with simple responses. I can’t tell you the number of times that I’ve heard “the human element” brought up as a figurative shield against the wave of automation hitting the real estate world. It’s a fair point but it doesn’t go far enough. Sweeping statements like “human interaction is too valuable” fail to consider the full breadth of how technology is going to impact how we do business. For example, why should we take for granted that human interaction in the property sales process is that valuable after all, especially when artificial intelligence will one day approach humanlike levels of communicative ability? It isn’t just brokerage, either. Ask how tech is disrupting workflows in any corner of the industry and you’ll likely hear a lot about the positives but not so much about the real disruption.

Of course, there are a few reasons for that. Disruptive PropTech companies themselves don’t want to seem like they’re putting admins, assistants, and even real estate pros themselves out of a job. And most of the PropTech media sites have an incentive to pull their punches, as potential advertisers certainly wouldn’t respond well to in-depth discussions of the negatives of their services. It’s the trade publication dilemma, and it likely won’t go away any time soon. It’s also a core reason why, at least in my opinion, much of the PropTech journalism out there tends to be a bit of an echo chamber, shying away from the real conversations, the intellectual curiosity, we need to be having as an industry.

Back to the MetaTrends panel earlier this year, we were able to dig a little deeper into the nature of brokerage despite the short length of time we had to work with. One conclusion was particularly concrete: brokerage’s greatest value proposition might lie in its ability to offer specific, deep, hyperlocal information that might not be captured in databases or news articles. As Allen said, “it’s not just being able to report ‘this building leases for XYZ and they did a three-year term and here’s the tenant’, but what were the concessions? What was the backstory behind why that tenant selected this building? What else did they consider? What are the other compelling factors that drove that expansion…those are all the color that truly allow us to add value.”

Another interesting conclusion was that tech will increasingly impact brokers, even if the brokers themselves do nothing to embrace it. “If you put something on the MLS, it pops up on Redfin, so it’s already changed [brokerage] a little bit for sure,” Dana said. “I’ve had properties that I’ve sold where you get a lot of principals calling just because they’ve accessed it that way.” For middlemen like brokers, the reality is that individual professionals are a means to an end. If tech offers other routes to the same thing, the rest of the industry likely won’t complain.

As the panel wrapped up, we discussed the “what’s next” for brokerage and the tech systems the industry uses. One of the most impactful current areas is marketing automation. Beyond that, the consensus was clear: PropTech companies, if you can build platforms to help brokers source new business, you’ll be welcomed with open arms.

Does Tokenization Lead to Democratization in Real Estate?

The panel isn’t the only thing now behind us; so too is my time (for now, at least) in brokerage myself. As I personally switch gears into a PropTech-focused stage of my career, I was excited to have the chance to expand my involvement and writing with Propmodo. As a media platform, I’ve been consistently struck by this publication’s dedication to going beyond the headlines and exploring the “why” behind the trends and the tech alike. Propmodo has given me a chance to explore parts of the PropTech world that are often under-discussed, like the long-term implications of remote working beyond the office or what amenity-rich buildings might do to neighborhoods.

Brokerage and real estate technology are increasingly intertwined. Whether you’re talking traditional property analysis or coming to terms with how automation affects the typical investment sales team, questions shouldn’t be ignored just because they’re uncomfortable or might result in the desired answer. Real estate, tech, and journalism may be radically different fields, but in this regard they’re similar: success comes to the curious.