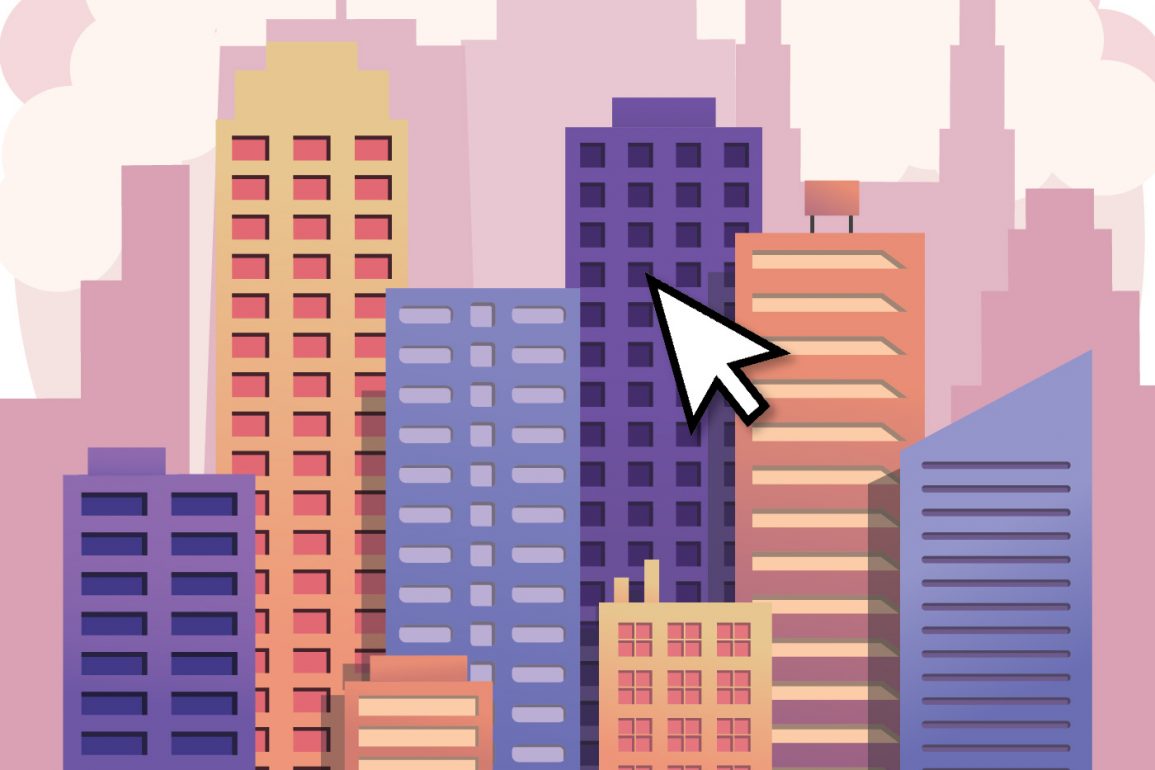 The Value of an Online Property Marketplace Is in the Data

Information has always been valuable. Long before we started calling data the new oil or saying that software was going to eat things information was a valuable commodity. What has changed are the ways in which it can be monetized. It has been sold, by way of books, consultations and educational institutions since the beginning of human history. It has been hoarded and leveraged by investors, speculators and capitalists since the beginning of the industrial era. It has been used to get attention, which is then sold to advertisers since media has been able to reach the masses. But what other business models will evolve to turn data into revenue? Where does real estate data fit into the overall data ecosystem? What is, to borrow a term from the property industry, the highest, best use of information about our land and buildings?

This was the rabbit hole that we went down while researching our new report about online property marketplaces. Our research team kept looking at how listing data has been used by online marketplaces around the world and what types of monetization works the best with different market variables. To celebrate the release of the report we hosted a subscriber party in Downtown Manhattan (special thanks to Foyr for sponsoring the event and Primalbase for providing the space and the amazing views of the Brooklyn Bridge). At the event I put together a panel of three people innovating in the U.S. commercial real estate marketplace space to talk a little bit more about what the future of the industry looks like for listing data. Jonathan Wasserstrum, CEO and co-founder of SquareFoot, Thomas Smith, co-founder of Truss and Peter Muoio, Chief Economist at Ten-X all sat down with me to share their views on the changes happening as the sale and leasing of commercial property moves online.

One of the first questions that came up was whether or not commercial real estate would see one dominant marketplace emerge like has happened with Amazon in e-commerce. Jonathan pushed back on that notion a bit, “I maintain that commercial real estate is big enough for multiple marketplaces, that it is not a winner take all. If you put all of the brokerages together they make up a marketplace already. Even though the top two are both massive, they collectively have less than 25% market share.” This could very well be true, especially as we start to see more marketplaces that target one property or transaction type like both SquareFoot and Truss which focus only on leasing and not sales.

But the networks effects around marketplaces remain. If you are able to get enough supply it begets demand and visa versa. Potential buyers prefer going to “the” site for discovery rather than having to visit multiple marketplaces. Currently, every major brokerage has online listings on their website but none of them list their competitors’ properties so they will never become the go-to source of truth that consumers seem to crave.

Tom doubled down on the Amazon analogy saying, “there are comparison shopping before Amazon, you could be referred to other merchants, but it was clunky. That is how Amazon won, you had the discovery and transaction and you never had to leave. We don’t have that yet in commercial real estate until we launched. Everyone is stuck in their swim lanes. The brokerages individually can not create the supply so they have utilized other ways to promote like CoStar and the like. Our idea is to have all of the suppliers there for free and build a tech stack on top of it.” Truss, like SquareFoot, represent a new style of brokerage that have built out a marketplace that everyone, even competitors, are allowed to list on. They have both found a way to monetize this information by being the agent representing the buyer where none already exists.

From the outside looking in the easy access to listing information seems like a death sentence for brokers. Why would people use a broker when they can easily find properties online? Well, as Tom so succinctly put it, “commercial real estate is negotiable. Period. Unless you have an in-house team that knows how to get the best out of a negotiation.” Peter reinforced this by saying that all of the transactions happening on Ten-X happen with the help of brokers. He thinks that helping brokers rather than replacing them is the key to move the industry forward. “We are a global platform with a lot of rich information about our clients so we can push listing to the right eyeballs that can go much further than a broker’s contact list,” he said. They are able to package all of the information into one place and vet prospects in a way that make deals more manageable no matter where the property is or who the parties to the transaction are. Evidence of this lies in the fact that fifty percent of all transactions done Ten-X are done by someone outside the market that the property is in.

All three of them agreed that even richer data was the key to growth. If listings become freely accessible it is the information about the listing and about the people looking at them that becomes the competitive advantage. “We can see what people look at, what info they wanted to know, what other properties they looked at after or even where their mouse hovers to know what people want,” Peter said.

This information can be used to help brokers market their properties or could even be sold back to the industry in one form or another. Jonathan said, “the big benefit of looking online is that you can see what people want and where. That is valuable information that used to be owned by the “fill in the blank” big brokerage shop. They would tell you ‘TAMI tenants are going to Midtown South.’ That is a lagging statement of what they think that they saw in the market six months ago. Whereas any of us can tell you what people are looking at right now, right this minute.”

For an industry as big, illiquid and slow moving as commercial property, efficiency is everything. The information that is being collected by marketplaces could be the key to making our properties and by extension our cities more efficient. Tom told us of a heatmap that his company creates by asking the simple question, “where would your office to be?” By allowing new users to place a pin on a map, free of any visual clues for where space is actually available that might anchor their thinking, this method creates a raw visualization of market demands. “We then lay that over the top of where the inventory is,” he said. “They are never perfectly overlapped. That represents opportunity. Property owners just don’t know sometimes.” No matter how it is monetized this kind of information could be the key to making our cities better, for the benefit of the property industry and everyone that it serves.