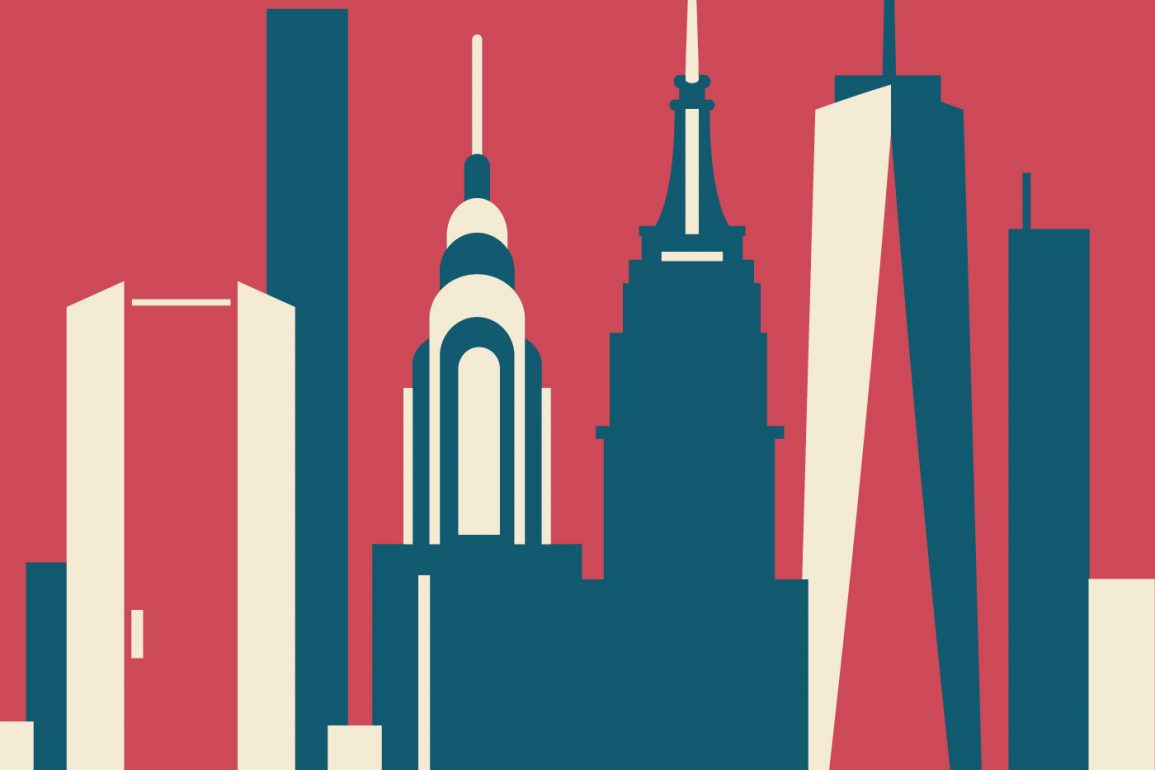 I know it is hard to believe that it has almost been a year since the last year’s NYCRETech Week. Last year’s highlights, the handshakes, the interesting discussions, the afterparties with friends, still seem so vivid in my mind. But the calendar doesn’t lie and it is time to get ready for the biggest week in PropTech.

The week is meant to be a place where the global PropTech community can go and pack in as much business (and fun) as they can in one trip. There is quite a bit going on, though, so a bit of planning can go a long way to maximizing the week.

This year we are kicking off the week again on Monday, November 11th with our event at the beautiful The Times Center. From 8:00 AM to 3:00 PM we will be exploring what the future of real estate and cities will look like, with an eye toward futurism. You won’t want to miss our keynote speakers Rajdeep Gahir and Zachary Aarons.

Rajdeep is a pioneer of forward-thinking property development first by helping introduce WeWork to a European market and now with her company Vivahouse a prefabricated co-living concept that repurposes unused commercial space. She will be speaking on how the future of real estate will adapt to humans, not the other way around

Zachary Aarons has been working at the intersection of real estate and venture capital for the past decade. He is probably the most active early-stage PropTech investor in the world, having funded over 60 startups in the space as an individual as well as 40 startups (and counting) through MetaProp NYC’s venture capital funds. Zach has also worked on large scale mixed-use development projects in cities like Boston and Los Angeles with Millennium Partners.

Directly following the Monday kick-off event at The Times Center, Propmodo will also be hosting an exclusive yacht party for speakers and VIP ticket holders that goes from 4:00 PM to 6:00 PM. Then MIPIM is having their Opening Cocktails from 7:00 PM to 9:30 PM. That one is invite-only so reach out to the MIPIM or MetaProp crew if you want to attend.

Then, on Tuesday morning at 8:00 AM doors open at the Metropolitan Pavilion for MIPIM PropTech NYC. Propmodo subscribers are eligible for a big discount. Contact us for your special code. This year it will be two days of panels, keynotes and networking. In the morning I am personally looking forward to hearing Ben Breslau and Dr. Andrea Chegut talk about what JLL and MIT have forecasted for the future of the property industry. That afternoon I plan on listening to Anthony Malkin, CEO of Empire State Realty Trust, talk about the massive energy upgrades they are undertaking for the Empire State Building (what can I say, I love that big, beautiful building). It will be followed directly by the first MIPIM Startup Challenge pitch competition session at 3:45 PM.

Wednesday features another full day of speakers, although it starts at 9:30 AM on day two to help out anyone that might have gone a bit too big on the night before. Day two has the second startup competition judging round at 10:00 AM that morning. I would also advise everyone to go and see Brad Tusk, founder of Tusk Ventures and NYC Mayor Micheal Bloomberg’s political strategist. I still have some great takeaways from my interview with him at our event last year and I expect that he will be just as insightful during his keynote speech about cities against climate change.

On Thursday morning at 8:00 AM a group of Nordic organizations like the Consulate General of Finland and the Nordic Innovation House are getting together a Nordic PropTech Showcase. The Nordic countries have long been some of the most forward-thinking when it comes to applying technology to their cities and buildings so it should showcase some really cutting edge companies and projects. For those looking to get into PropTech or to find new talent for their PropTech initiatives at 9:00 AM to 11:30 AM on Thursday there will be the first-ever PropTech Career Fair at the Williamsburg Hotel, hosted by AnySizeDeals. Later that day at 1:30 PM until 4:00 PM ASDInnovate will commence with a story of venture capital in PropTech by Ryan Freedman CEO of Corigin and Jake Fingert Managing partner at Camber Creek. I would also recommend checking out panel about a rather important topic, diversity and inclusion in PropTech, moderated by Ryan Baxter, social justice champion and Community Growth Lead at MetaProp NYC.

The Many Dimensions of Micromobility for Property Owners

Continuing the theme of inclusion will be the Women in PropTech Awards Gala that starts at 6 pm at 200 Park Avenue. With all of the amazing women in PropTech, it is shaping up to be an incredibly impactful event that will hopefully open the door for many more women to participate in what is already a great female PropTech ecosystem. Back in Brooklyn the Totem team is putting on a RETech demo from 6:30 PM to 8:30 PM that will showcase placemaking technology at 25 Kent (and some strong drinks I am guessing, that crew likes to party).

On Friday the second day of ASDInnovate will go from 8:30 AM to 4:00 PM. I am anxious for the “Anything You Do I Can Do Better” panel at 11:20 AM where some of the biggest commercial real estate owners will talk about their strategies to compete with WeWork in agile workspace. Who is to say what news will come out about the beat down unicorn between now and then?

All-in-all it will be a busy week, so get prepared and stay hydrated. There are events getting added to the programming all the time so if anyone would like to have their event included in this guide please reach out and I will add you (and likely ask you for a ticket).

For a rundown of all of the events and times (without all of my silly commentary) you can check out the the New York Real Estate Tech Week page. See ya there! 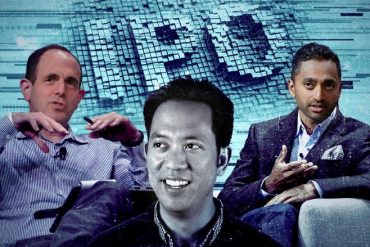