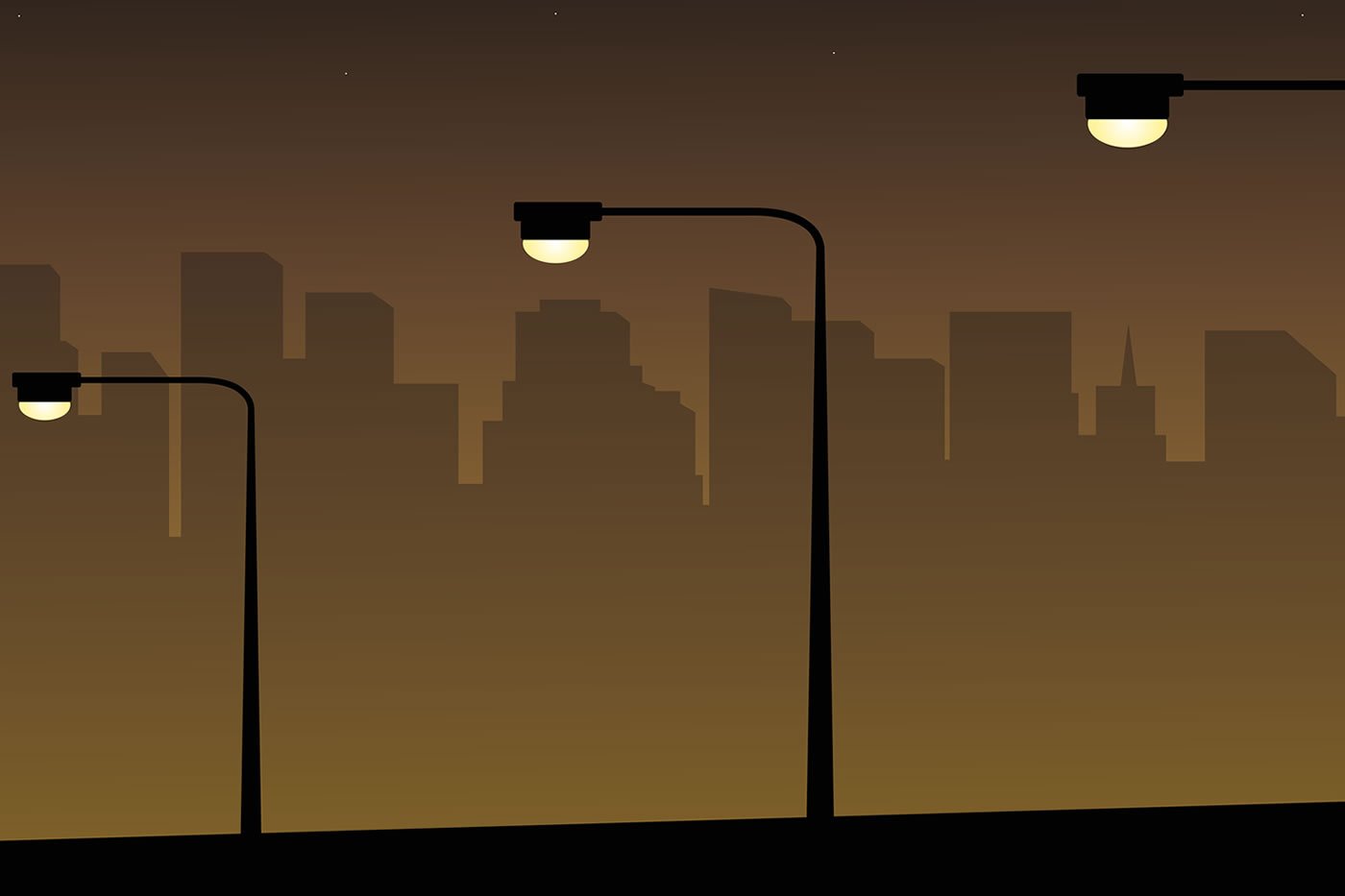 The Truth About PropTech Funding

Property technology has been an investor darling in the last few years. There has been no shortage of headlines about the massive amounts of capital being poured into the space. This has been helped in part by the biggest and most high profile venture investor SoftBank who, flush with cash from the world’s biggest exit in the form of Alibaba’s IPO, have made huge investments in the space.

As often happens in the investment world, the hype has created a snowball effect that generates more and more investment. The metric of success for most companies is often profit but in the technology world, where growth can be the best indicator of future value, more investment means higher valuations and more chances of investor payback. So, how much money gets poured into an industry is often seen as a sign of health.

Surprisingly, a number of recent studies have brought nothing but confusion to the marketplace. CBInsights reported 2018 PropTech funding at $3.95bn, up marginally from $3.4bn in 2017. Venture Scanner put that number at $19.9bn for 2018 and RE:Tech recently came out with a report that put it at an extremely low $9.6bn in the same year. This latter figure would signal a significant slowdown in investment and indicate to the property industry that PropTech is over-hyped and in decline.

But a new number for total PropTech funding just came out that seems to shine a light on the matter.

Unissu is a recently launched platform focused exclusively on PropTech. They have just completed a survey of 2018 funding, showing global investment of $14.85bn from 898 individual funding events.

My first reaction was, why is there such a big disparity between these figures? I reached out to Eddie Holmes, co-founder of Unissu, for some answers.

“We have been extremely concerned for some time that the data surrounding PropTech investment has been extremely opaque,” Eddie told me. “Not only is it unclear what constitutes “PropTech” but existing sources of information haven’t seemed particularly rigorous in looking beyond major markets like the USA and Western Europe.”

As with any research, methodology matters. Finding out how a study came to a conclusion is often as important as the end result. The definition of PropTech has always been a bit of an issue. So many different industries touch the built world that it is hard to draw a defined circle that separates what is and isn’t PropTech. If these numbers are blindly being used to determine the pace of innovation in property technology then it is important to understand what is behind them. Holmes agrees, “We have always worked on the principle that a PropTech business is first and foremost a company supplying technology to be used in relation to the underlying property asset lifecycle, from build to demolish and everything in between. For this reason, WeCompany and other Space-as-a-Service operators are not included in our figure.”

I tend to agree with Eddie. While flexible workspace providers are one of the biggest innovators in the property industry they are, at the end of the day, themselves property companies. But if we did add them into the calculation they would even further widen the skew between Unissu’s number and the other researchers. “If we include only We Company, our figures show total investment in PropTech easily exceeded $21bn in 2018,” Eddie said.

So if we are to accept Unissu’s approach then what does the variation in numbers mean for the industry? Eddie thinks that uncertainty might be slowing adoption, “If I were an executive in the property industry, I would be extremely concerned by the variation as it means I simply cannot assess the true scale of the opportunities and threats presented by capital investment in PropTech. As a sector, we are not helping our customers with such variations. Excluding Space-as-a-Service operators, the lowest 2018 investment amount proposed is less than $3bn, where we track almost $15bn. Something isn’t right.”

Maybe the first takeaway should be wariness at any studies that don’t have transparency into the methodology. In a world of misinformation taking a deeper look into how terms are defined and how research is conducted is the only way to trust any analysis with certainty. This type of investigation takes work but can pay off in the end, especially when the decisions being made are in the hundreds of millions of dollars. A common thread between all of the successful people I have met in technology and real estate is that they always do their own research. As more and more information becomes available it does not eliminate the need for first-hand, first-order knowledge. Skepticism is one of our most human emotions and will likely be something that no amount of technology will change that.