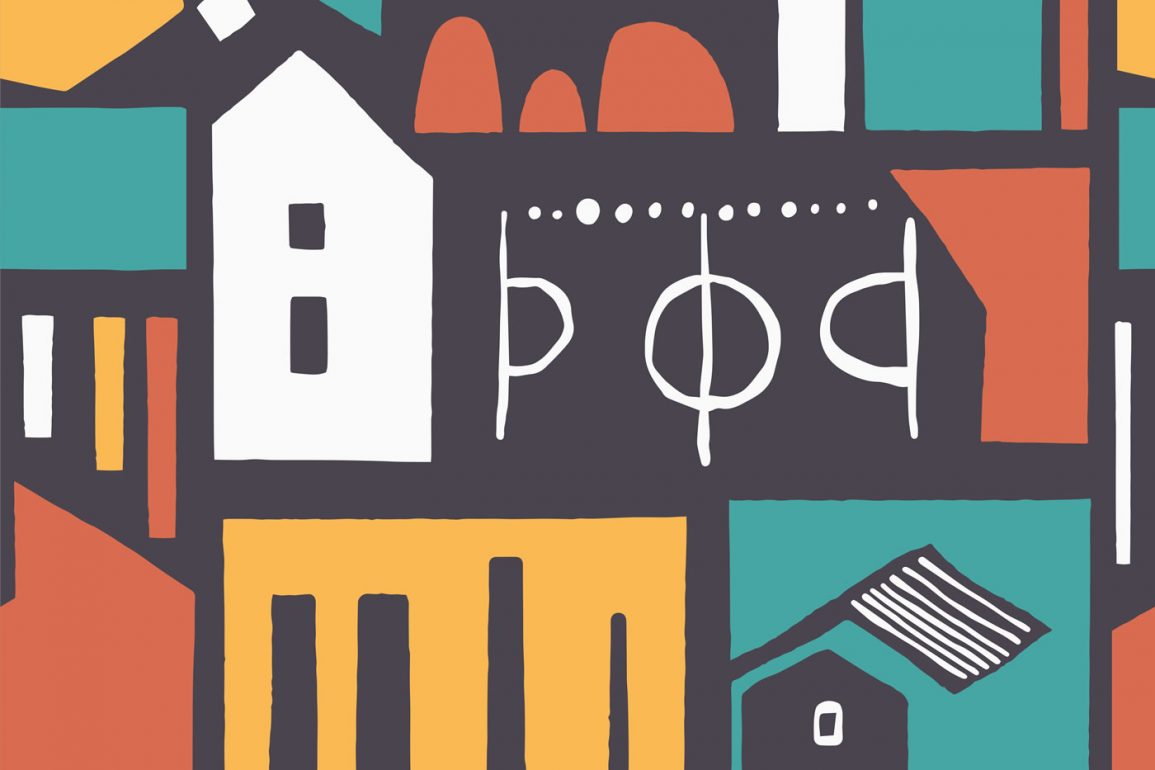 One of the things that has always attracted me to urban planning and urban design is the field’s emphasis on both functionality and experience. For these fields, success isn’t merely building a smoothly-running city with effective transit and job creation, it’s about something more than that. Take it from the American Planning Association’s website: “The goal of planning is to maximize the health, safety, and economic well-being of all people living in our communities. This involves thinking about how we can move around our community, how we can attract and retain thriving businesses, where we want to live, and opportunities for recreation. Planning helps create communities of lasting value.”

That last point, recreation, is particularly interesting. How often do you see articles focused on recreation in the world of real estate technology or urban planning? By and large, the closest you’ll likely get is discussion of building amenities or gyms, like my recent take on the partnership between Industrious and Equinox. For smart cities, it’s even more obvious: What do we talk about there? Transit, connectivity, automation, sensors, and similar topics. All things that are necessary but not sufficient for a vibrant city experience.

Where does urban recreation stand, then? It’s not like most playgrounds make a killing in membership fees. Aside from the aforementioned gyms, what else is really out there as far as recreation in the city goes? There’s cycling, running, and skating; parks, which may have interactive features or durable fitness equipment; and sports courts for various games like basketball or tennis. Barring the introduction of things like bike-sharing, none of these choices have changed much since the days of Norman Rockwell. For professionals in real estate and tech alike, this makes for a very static world ripe for disruption.

One disruptor in the urban recreation space is Hubbster, a platform that augments recreational infrastructure such as ball courts or game tables with gear like balls, racquets, chess boards, or ping pong tables, as well as an app with social and security features meant both to help users find partners as well as cut down on misuse. The company recently expanded into Paris, a sign of recreation’s attractiveness within big cities.

Hubbster’s co-founder, Caroline de Francqueville Hansen, told me that “Back in the day, playful activities seemed to happen spontaneously in our big cities’ urban spaces. The image of kids gathering in the street after school to play football or other games made out of their own fantasy, was indeed not uncommon. Urban sprawl and car centric developments have however notably impacted this phenomenon. Today, cities, artists, architects and urban planners are rediscovering play and integrate it to various urban projects. The reason for doing that surpasses a good laugh. Playful installations and incentives for promoting recreation are part of a movement that seeks to ‘reclaim the streets and give them back to people.”

It’s easy to see how recreation has a profound ability to bring people together. As Caroline said, “our ambition is to strengthen local communities and to leverage technology to create real life social networking.” It’s not just true for Hubbster, though. From big sporting events to pick-up games, to the role of the apartment pool or gym, it’s these spaces in many ways that serve as common areas and maybe even as social glue. But while the economic benefits of stadiums may come with caveats, there’s a much more compelling case for investment in local, interactive recreational spaces. For Caroline, cities benefit from recreation in several primary ways: by reappropriating public spaces particularly away from car dominance, by building active, healthy communities, and by helping people connect with each other and their environment.

For cities and buildings, though, recreation brings more together than people. For one, it can connect buildings with their communities. In a recent article, I mentioned a building in Brooklyn tenanted by Socceroof, a soccer facility which served not only the building’s other tenants but neighbors and community members as well. It makes for a strong inspiration for other activity providers as taking space in a well-occupied building can provide a captive market as well as the benefits of a central city location. For the landlord, it’s yet another built-in amenity to incentivize other tenants, whether they’re renting apartments or office space.

Similarly, property owners should recognize the community-building strengths of group recreation. We’ve all been to gyms filled with nothing but treadmills, stationary bikes, and weight machines. Those may be nice for individual users but they’re not exactly great for building community. In a day and age when group activities need not take up entire fields worth of space (think racquetball, ping pong, bocce ball, or the board games that Hubbster offers), owners could perhaps get more bang for their amenity buck by installing community-building recreation areas in their office or apartment common areas.

Recreation may not be as fundamental to the everyday functioning of cities in the way that transit or safety are, but it can be a differentiator helping to attract people and businesses. And recreation may not be as important to commercial buildings as location or design, but it can be a powerful sales tool and an attractive lifestyle amenity. For these reasons and others, it’s an important factor for owners, developers and planners to consider.