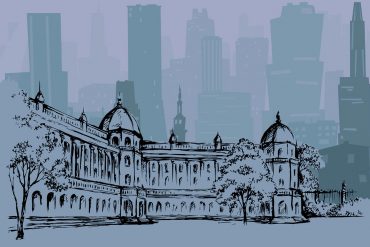 The Battle for the Property Industry’s Soul

The Future of Real Estate Is Human-Centric 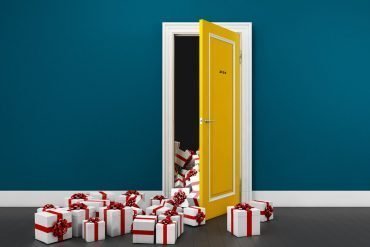 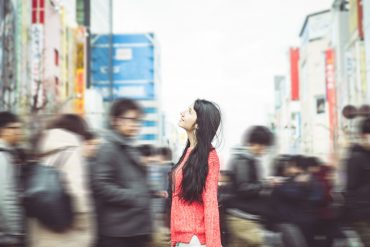 Selling Real Estate in the Age of Personalization 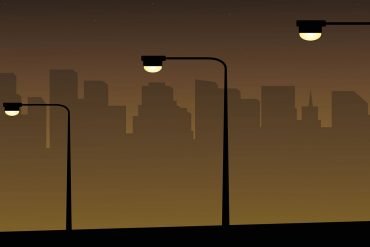 The Truth About PropTech Funding 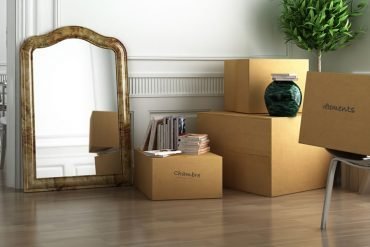 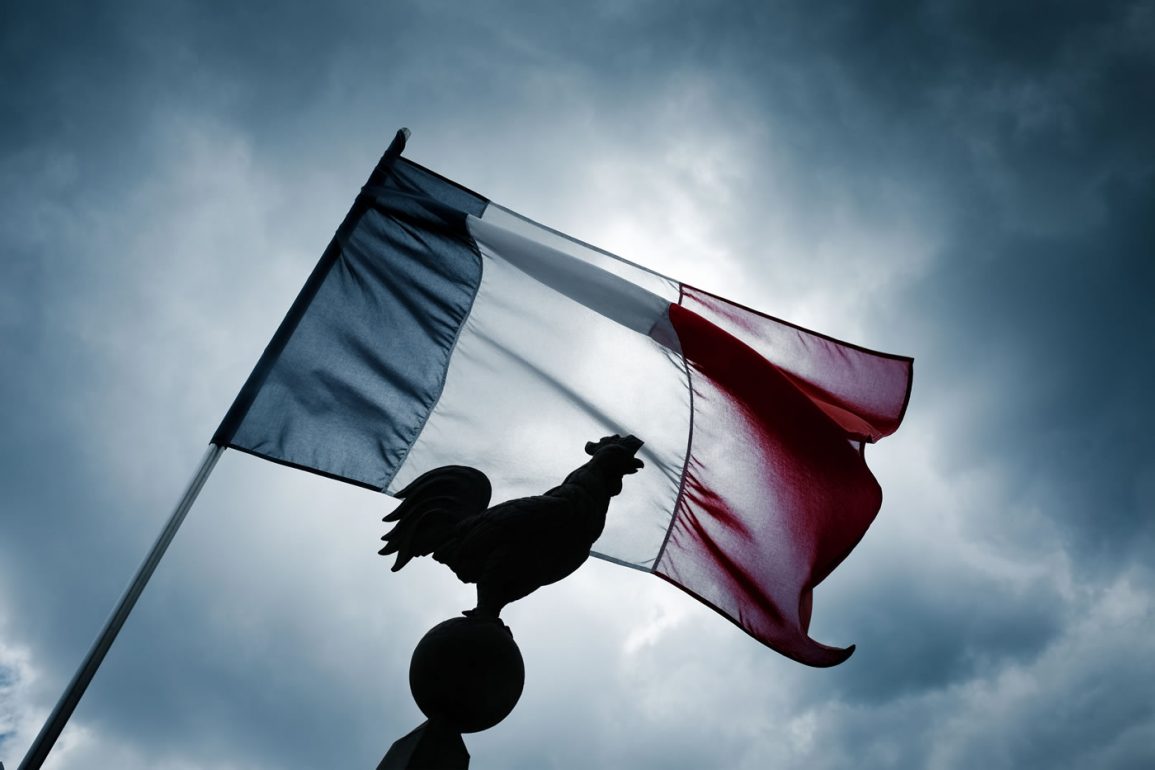 The Rooster Has Left the Coop

This year again I was lucky enough to be able to attend MIPIM’s second annual PropTech conference convened in Paris. I was also lucky enough to be able to spend a week in the country to learn about the country. I met with a number of people to understand the French property industry (as well as drink wine and eat cheese of course). What I learned was that the French property industry is quite unique and rapidly changing. This might have a lot to do with the fervor around PropTech in the country at the moment that has taken a lot of people by surprise.

One of the first things that most people don’t realize is the industrial scale of property ownership here. As Philippe Boyer of French property firm Covivio told me, “France’s property market is one of the biggest in Europe. If we only take listed real estate companies, among 71 existing European REITs, 32 are French. These companies own and manage a total of 20 million square meters and have planned to invest more than €13bn.” He thinks that this is one of the reasons that France has such a robust property technology landscape, “any actor willing to enter the property market in Europe, French’s market is a strategic one.”

The government has played a critical role in the modernization of the industry. A few months ago they created a public database for property sales, something that has been a mainstay in most countries for decades. This has created a level of openness that was dogged by duplicate listings and shady tactics. It also might be the reason that its two biggest property marketplaces, SeLoger and Logic-Immo, agree to an open data arrangement and then eventually merged a few months ago. Now they offer a service that lists on both platforms called DUO.

French property companies often focus on France. Gecina, which was the ninth biggest asset manager in 2018, has 97% of its properties in the Paris area alone. But they seem to be starting to look outside as prices in many French cities have become less price competitive. The French firm Unibail bought Westfield’s retail portfolio (which was number ten on the aforementioned list) to create one of the most global retail property groups in the world. Covivio as well has been spending a lot of its money outside of France with hotels in several European countries and soon to have coworking space in Italy. As Philippe put it, “our market is Europeans.”

This outward focus is also pervasive in the French PropTech landscape. I talked to Thomas Le Diouron, the CEO of Impulse Partners one of the major early-stage PropTech incubators. He told me, “We sometimes meet PropTechs only focused on one very specific solution, kind of a niche designed to answer a local problem but the majority of newcomers think and act globally, targeting at least a few European markets. As new technologies spread across countries relying on common tech standards and tools, it is obvious PropTechs companies cannot focus on one single domestic solution. Big property firms, as well as VC’s, would not work with or finance such startups with limited ambitions.”

One of the major stereotypes about the French is that they don’t speak English well. I have found that to be mostly untrue. Many of the technology and property professionals I spoke with were able to understand and communicate with me quite well, albeit often with a proclamatory French accent. But, in doing my research I found that I was forced to translate many resources in my browser. If French property and PropTech companies want to promote themselves to a global audience then they will need to get in the habit of using English, a more global language, in their business communication.

All in all, I left France with a great sense of a property industry that is ready to innovate. Many of the property companies have adopted a tenant centric approach that is befitting for a country known for its manners, etiquette and civilité. Most of the country has seen a growth in property prices that has many of them looking for places to put their new-found earnings. They also seem to have an understanding that more needs to be done to ensure their cities are affordable as Paris is tied for first with Hong-Kong and Singapore as the most expensive city in the world and recent “yellow vest” riots have brought equality to the forefront. If any country will take action to create equality it is the country whose motto is “liberté, égalité, fraternité.” 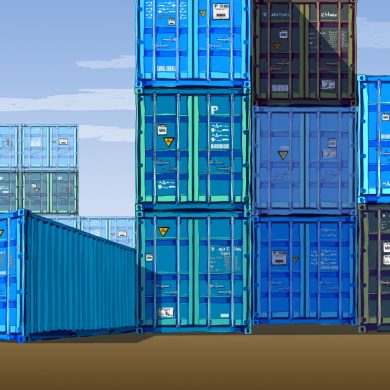