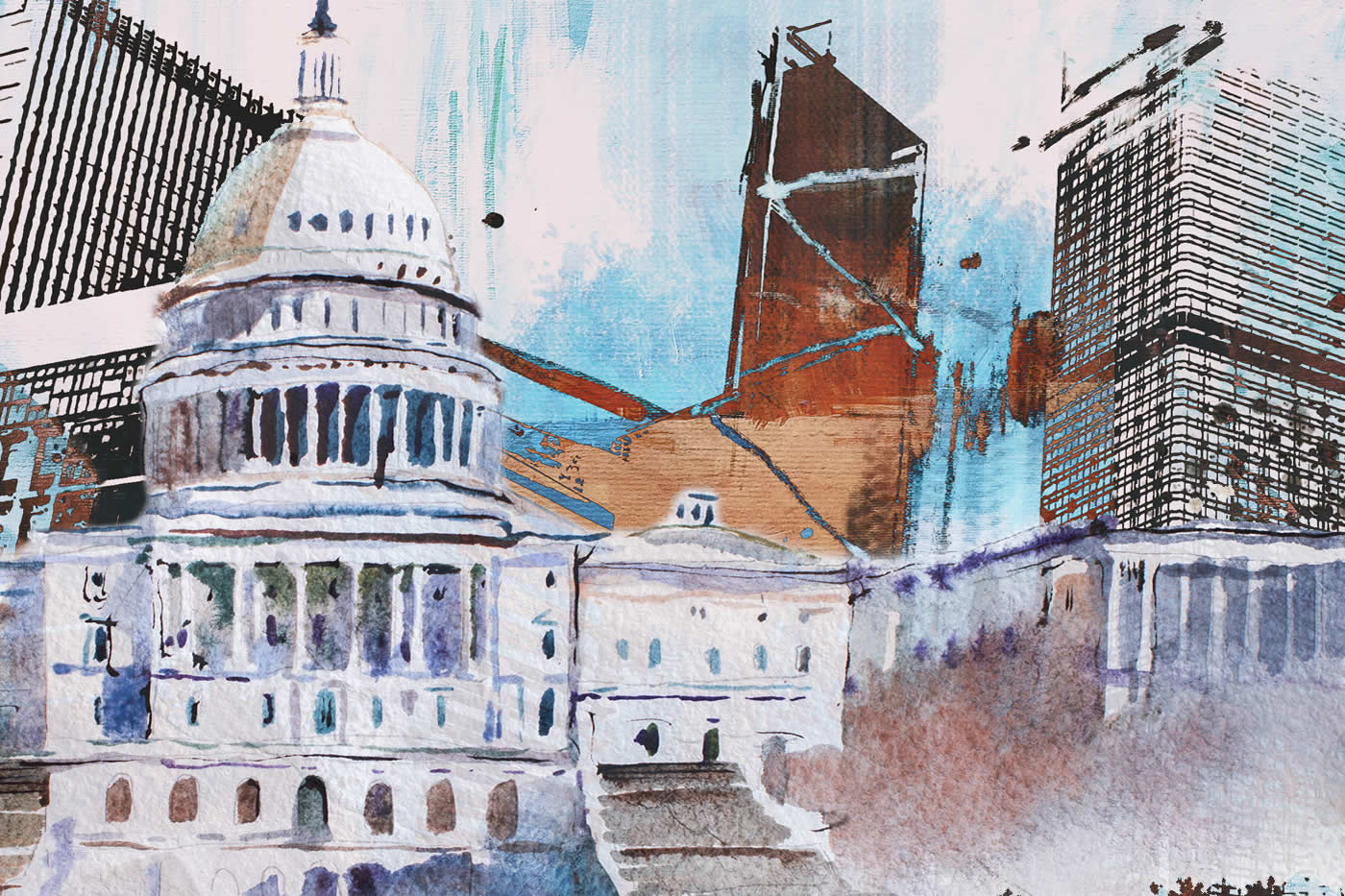 The Public-Private Sector Divide: How to Understand Those Who Control Our Property

When my friends at Propmodo asked me to write a column about how technology is connecting government with the business world, my initial instinct was to look at the portfolio companies in our fund, do some research, and write out a list of 10 interesting examples. But I’m not a reporter and, honestly, lists typically don’t offer much insight. Technology will inevitably bring transparency to governments and give both citizens and business interests better ways to understand and communicate with officials. But, each case of public/private collaborations is completely unique based on who the architects of the initiatives are (or as you will find out, more importantly, what their motivations are).

Instead, I want to take a look at what motivates elected officials and regulators to work with technology–and what doesn’t. That way, when you’re trying to either sell your ideas to a government employee, or convince policymakers to adopt certain rules and regulations, or trying to get a government agency to just modernize its own internal functions so dealing with them isn’t so insanely slow, you can look beyond the merits of your argument and better understand who you’re talking to and what impacts their thinking.

99% of elected officials are desperately insecure, self-loathing people who can’t live without the validation and attention that comes with running for and holding office.

Let’s start at the beginning: in my experience 99% of elected officials are desperately insecure, self-loathing people who can’t live without the validation and attention that comes with running for and holding office. Taking that attention away from them is like taking oxygen away from you and me, it’s not an option. And when you realize that, their decision-making process suddenly becomes a lot easier to understand. They’re solving for one problem: staying relevant. The way they decide how to vote or what to do is mainly dependent on what the implications are for their next election–and little else.

One of the major shifts in the property industry happening at the moment comes from changes that have originated from the highest authority (The Securities & Exchange Commission) in the form of one of their thrilling interpretations of financial accounting standards from the Financial Accounting Standards Board (FASB).

Let’s use one important recent piece of legislation as an example. The federal government has designated certain downtrodden neighborhoods around the country as “Opportunity Zones.” Investments in these zones come with a number of enticing tax incentives. On the merits, you can see how members of both parties like the narrative. Democrats can say they’re helping people in low-income communities find jobs. Republicans can say they’re using tax policy effectively to allow the market to work. It makes sense. Technology platforms have been created to help the real estate and investment communities (as well as the residents themselves) connect with the municipal officials in charge of permitting the new developments that the Opportunity Zone legislation was designed to create. This reduces the friction caused by lack of public knowledge and helps fast track the needed investment in these areas. So that alone should be more than enough to get regulators and elected officials across cities and states to become active participants on the platforms, right? Nope.

Even if the business, investment and property industries can get better access to regulators, just saying, “authorizing this project will save time and money, make things move faster, get shovels in the ground faster, and you can then show up at the ribbon cutting” isn’t enough. It’s too vague. Most politicians are too savvy these days to be fooled by the promise of a one-time press hit where lots of people all hold scissors or wield shovels.

You need to spell it out: “These are the people in this community who will benefit. They live here, here and here. They turned out to vote in this election at this rate.” Do your homework, the internet and social media has allowed communities to have a voice but sometime those voices need to be forced fed to regulators and the politicians that appoint them. The need to be told that the people they care about, local pastors, community leaders, civic groups, non-profits, will benefit from the project in these four ways and that incentivizes them to credit you with making it happen come election time. Try something more like, “these six projects in this opportunity zone can lead to these 43 potential press events, town halls, and ways to take credit. Your boss promised to do A, B and C in the last campaign and this allows her to check the box and say she did it.” You get the point.

Yes, it’s in the interest of society for you to be able to create jobs faster. Guess what? No one in politics cares.

Same goes for corporations looking to benefit from local government incentives. The recent high-profile chess game that Amazon played with cities to host their second headquarters showed the world that the things local politicians will do for attention-grabbing deals are highly varied and completely negotiable. While finding these deals can be a big win, companies should understand that they will have to find ways to prove the worth of their proposition in terms that politicians understand.

The biggest misconception that business often has about government is that they care about the same things. The fact is that the two sectors speak two entirely different languages. Businesses think in terms of profit and loss, growth, sales, risk. Politicians think in terms of poll numbers, press hits, twitter followers, fundraising. and ultimately, votes. If you want them to agree to your idea, you have to explain it to them in their language. Expecting them to translate it themselves is often unrealistic. Expecting them to care about what you care about is naïve.

One of the biggest incentives to ever happen in economic development in the United States was recently established by Congress in the Tax Cuts and Jobs Act of 2017. Among other things, the act identified areas across the country that were “economically-distressed” and created a tax incentive to help spur development in these “Opportunity Zones.” Interestingly, the bipartisan program was spearheaded by Sean Parker (of Napster and Facebook fame)…

Yes, there are countless ways that technology can help the government to make life easier for businesses in virtually every sector. Yes, government runs on the taxes that businesses and their employees provide. Yes, it’s in the interest of society for you to be able to create jobs faster. Guess what? No one in politics cares.

The fact that there are endless ways that technology can link government and business and the fact that anyone can do some research and come up with a hundred good examples of it already taking place doesn’t really matter. What matters is being able to make sure that when you are finally able to better connect with government, you can convince them to do it. The wonders of technology, the pixie dust, the shiny objects, the promise of a better future alone is not enough. Make it about them. Then and only then will you get what you want.