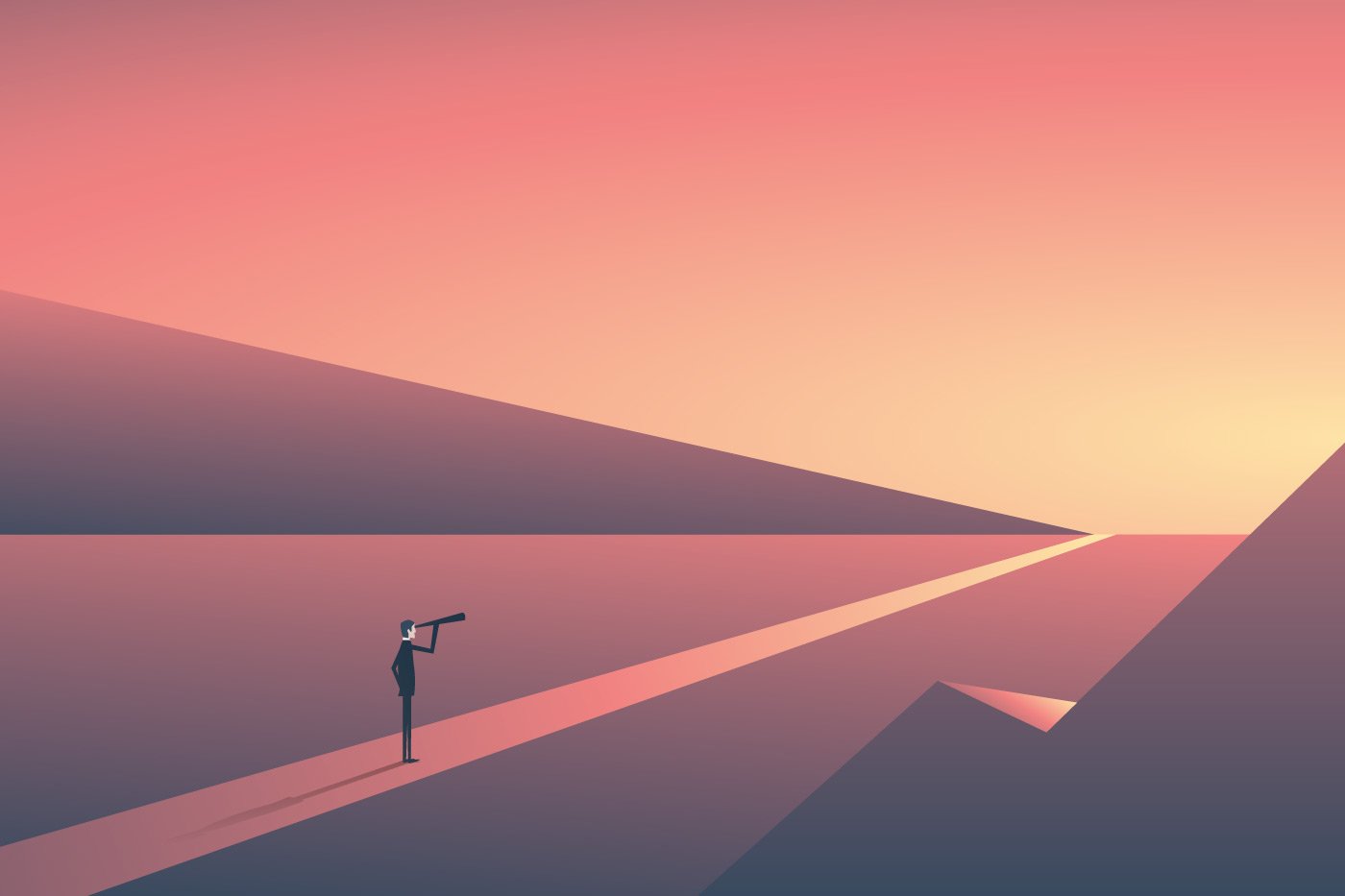 The 16th-century astrologer Nostradamus is famous for his predictions, many of which seem very accurate. Take a look at one of his predictions said to have been written about the assassinations of JFK and Bobby Kennedy: “The great man will be struck down in the day by a thunderbolt. An evil deed foretold by the bearer of a petition. According to the prediction, another falls at night time.”

That sure sounds like it would fit the bill, at least until you read the next line: “Conflict at Reims, London and a pestilence in Tuscany.” This line throws the whole thing off, since no conflict and certainly no Tuscan pestilence occurred in the 1960s, around when the assassinations occurred. The predictions of Nostradamus were worded so vaguely that they could be thought to presage any number of events throughout history. Their greatest strength, and their greatest weakness, was simply how vague they were. If his predictions could be applied to practically anything, it’s just as fair to say that they are applicable to practically nothing.

Real estate technology predictions suffer from similar challenges. Commentators have only a few choices when assembling their lists of predictions: first, they can make very specific predictions (X company will IPO as a unicorn this year), which are verifiable but probably of lesser analytical value and inherently lend themselves to being conclusively wrong. Second, they can make sweeping, super obvious statements (this’ll be the year 5G really takes off!) that can point to important trends and developments but are difficult to verify. And…that’s about it.

So with that in mind, what is a PropTech prediction really worth? If they’re either too vague to be useful or specific but dubiously accurate, what can we really gain from all this noise? The simple answer is that PropTech prediction articles are a pulse check. Media prognostications may or may not reflect the reality that comes to play out in any given year, but they are a valuable source of intelligence on what leaders in the business are thinking about.

For our most recent research report, we went through five different 2019 PropTech prediction articles from top sources and analyzed each of the conclusions provided. We found that while lots of the predictions were indeed extremely general, each of the commentators was mostly on target with what they expected to see over the course of 2019. What’s more, the categories of predictions we analyzed (Connectivity, HR, Finance, Ownership, Macrotrends and Workflow) can be seen as areas of particular focus for the industry last year.

From these categories we were able to pull a number of interesting observations. First and foremost, tech is indeed leading the conversation at real estate companies more than ever before. Tech hiring is up, traditional real estate companies are launching their own tech investment funds, and tech leaders are being elevated to even greater positions within their businesses.

We also saw widely accurate predictions under our Ownership category. The articles we reviewed said to watch out for growth in tenant experience, space-as-a-service and asset fracking. We found each of these predictions to be very accurate. For instance, a Cushman & Wakefield survey of CRE leaders found that the average responding organization had 12% of its global workforce using co-working as of 2019, up from 5% two years prior. Co-living also saw major growth, with a 2019 JLL report indicating that funding for this type of project increased by 210% since 2015. Similarly, there was strong growth amongst asset fracking tools (such as the $20 million funding round for WhyHotel, which rents out units vacant during lease-up) and tenant experience platforms over the course of the year.

On the other hand, the predictions surrounding workflow were more mixed. On the plus side, the commentators were accurate in claiming that individual tools like data analytics platforms and AI would be increasingly leveraged in 2019. This was an accurate observation, as these tools drove much of the industry conversation not only within firms but also at conferences and events. But this is where the issue with predictions really comes to light. Another workplace observation that was accurately captured was the rising interest amongst real estate professionals to find a solution to two related tech-borne problems: the challenges of dealing with walled-garden data, and the increasingly complex tech stack it takes to remain competitive in the property business.

Some of our surveyed predictions then went a step forward and said that 2019 would be the year that a “real estate operating system” to solve some of these challenges would really appear for the first time. To be sure, there is definitely interest in finding or developing such a platform, from companies like MRI and others. But a true operating system is more than just a tool or language to connect disparate systems, like Zapier or IFTTT, and it is more than a ground of related software tools that can work in conjunction with one another. Sure, those are useful solutions, but an operating system goes beyond that. Windows, Mac and Linux are the heart of computing for the devices that run those OSes. They provide a uniform, reliable, all-encompassing framework upon which a boundless variety of utilities can be used to push the limits of the underlying hardware.

For properties, a true OS would mean a highly-customizable and easily deployable layer of technology that offers basic functionality on its own but also allows for any other conceivable problem to be solved through custom software and hardware implementations. Such a system would begin to build an ecosystem of third party services and implementations around it, just like Windows and Mac. For business comparison, consider WordPress, which is of course not really an OS but offers an analogy for what a property OS would look like: a core of functionality with a wide range of third-party additions that take its capabilities from broad to enormous. This is something that the property industry hasn’t yet found. Indeed, a true property OS may take some years more to really arrive. It would require not only a supremely flexible tech platform as well as the business backing to acquire a wide-ranging ecosystem of surrounding services and tools.

Looking back on Nostradamus after almost 500 years, it’s abundantly clear that his writings present a diversion or novelty, as well as perhaps an interesting look into culture back then, but nothing more. Real estate technology predictions fall firmly into another category. They are useful and can be very accurate, even if their greatest utility is as a bellwether of industry focus. Think in terms of MetaProp’s Global PropTech Confidence Index. Even if these insights aren’t empirically correct, gaining a window of clarity into where the industry’s decision makers are focusing their attention is invaluable.

For the rest of our report on 2019 PropTech Predictions in Review, click here. 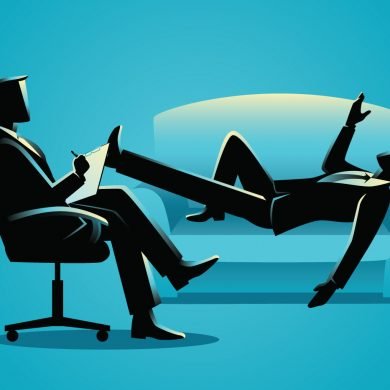