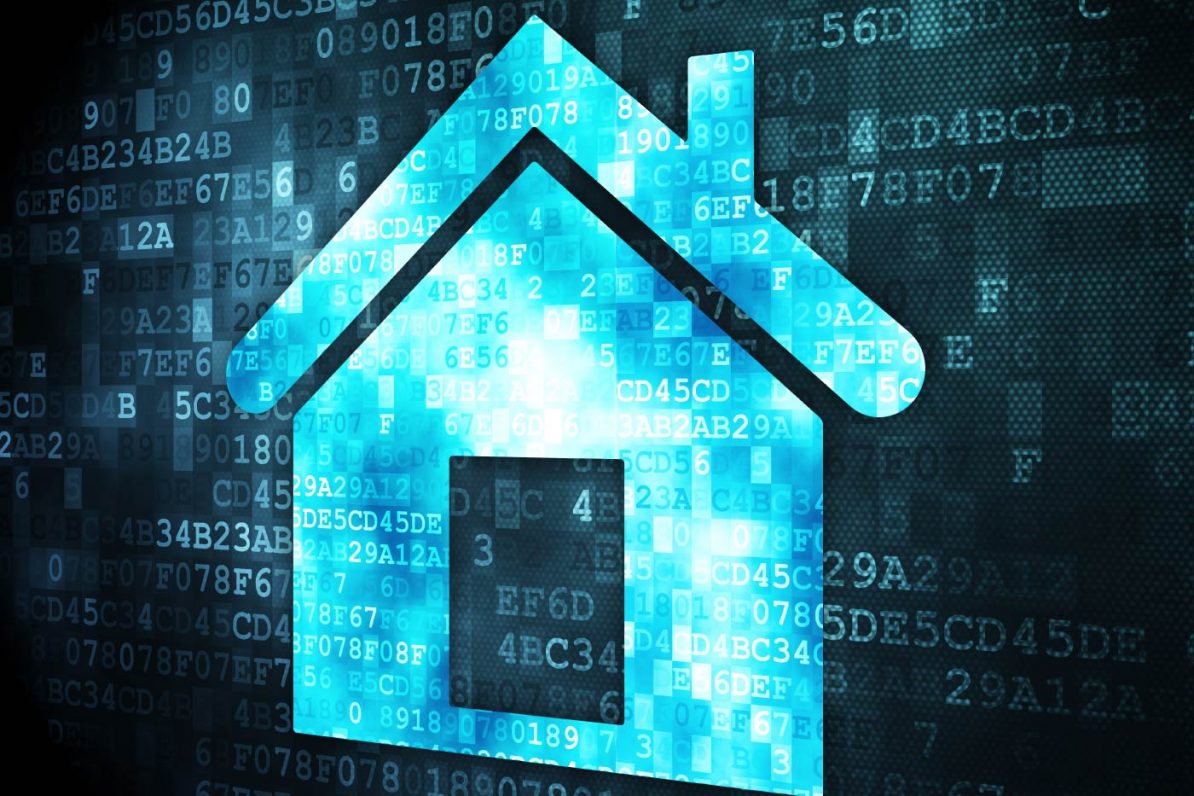 When you become an editor of a publication, you get lots of unsolicited emails for possible article ideas. Most of these are blatantly self-serving and, thus, at least in my case, get promptly ignored. But at the end of 2020, I received a pitch that was so compelling I had to follow up. The email was from James Nelson about a new book he had just written called “Stealing Home: How Artificial Intelligence Is Hijacking the American Dream.” The book’s theme was simple: the pricing software that large property firms use pushes up rental prices in certain markets.

At first, I thought this idea was a bit far-fetched. Sure, the software is powerful, but it can’t change supply and demand economics. Then I asked around and talked to some of my sources, and I heard similar disbelief. The consensus was that not a large enough percentage of the market uses any one software enough for it to make a substantial impact on prices. I went on to interview Mr. Nelson to hear him out and wrote an article with what I now admit was a somewhat dismissive title of One Man’s Quest To Label Real Estate Data Companies as Cartels.

Imagine my surprise when I saw in the news that the very company Mr. Nelson had called out in his book, RealPage, was being sued by a group of renters for non-competitive practices associated with its software pricing tool YieldStar. Some of the markets being used as proof of this unfair data sharing, Seattle and Redmond, were the same as cities in Nelson’s study. So, I reached back out to him to talk about this new lawsuit. Lo and behold, his research is being used as evidence for the case. He explained his newest research that formed the basis of his new book, “The New Landlord.” Nelson’s new book details the forthcoming legal battles and is a good resource for those interested in learning more about the evidence being used in the lawsuit.

James admitted that his initial research, what he calls “the Washington study,” didn’t have enough data to be conclusive. He knew that a few of the large landlords were using YieldStar data, but he needed to know about all of the others. Plus, for him to see the software’s impact, he needed a baseline, which meant he needed to know when each landlord started using the pricing software.

Nelson claims that allowing landlords to share pricing data, as these platforms do, effectively creates a price-fixing cartel. Sharing pricing establishes an imbalance of power in a market that enables landlords to charge more because they know their competition is likely getting the same advice. It wasn’t just RealPage doing this; another pricing software called Rainmaker was also being used. “Rainmaker even boasts of surge pricing capabilities that allow landlords to react to shortages and charge more, much like Uber does for ride shares,” Nelson said. In 2017 RealPage acquired Rainmaker, creating one system that shares data with RealPage, Yardi, and AppFolio, three of the most popular property management platforms.

So Nelson and his team applied for apartments and looked through press releases to learn which software the landlords used for the listing and leasing process. He was even able to deduce what some landlords were using because of questions their employees asked about implementation on LinkedIn. “It took thousands of man-hours going through hundreds of landlords’ listings and putting everything we found into a spreadsheet,” Nelson said.

Once he had all the information, he found that around 95 percent of the units that had come up for rent in the area codes he studied had been priced by the software. “So many of these units were priced with the software because a lot of them were listed by a niche type of property manager that gets paid to list and lease up these units but doesn’t actually manage the day-to-day,” Nelson told me. He noted that this arrangement was usually used in smaller properties, those with less than 30 units, that didn’t have enough resources for a dedicated leasing team.

A clearer understanding of which software was pricing units and when the effectiveness of the data-sharing scheme started to become apparent. “In 2014, 16 percent of the rental stock was added to the pricing platform, and that drove rental rates up 40 percent above benchmarks in that year alone,” Nelson said.

With this information, Nelson approached the ProPublica team who eventually broke the story and sparked the lawsuit. He has no prediction on what the lawsuit will mean for these companies, but he does think that something has to be done by regulators to help alleviate the housing crisis that many cities are experiencing. “In 2017, Zillow did a huge study on housing prices and homelessness, and they found a correlation,” he said. “When I put that same data against the areas I was studying, it was shocking how they matched up.”

Homelessness is the most visible symptom of our housing problem, but it is far from the only one. Families have had to relocate, retirement plans have been pushed back, and renters have been forced into unhealthy living situations all because of the unaffordability of our most basic needs. It is tough to blame a single computer program for these ills, but the more evidence that is revealed, the more it looks like it is at least part of the problem. The RealPage lawsuit will be hotly contested, and no doubt appealed. But no matter the suit’s outcome, it will change how the general public thinks about the ethics of rental pricing software. I am still of the belief that landlords have every right to charge whatever they want for their spaces. Still, I can certainly see a point to the argument that if all of them can charge more without fear of being undercut by their competitors, it could very well establish a de facto cartel.