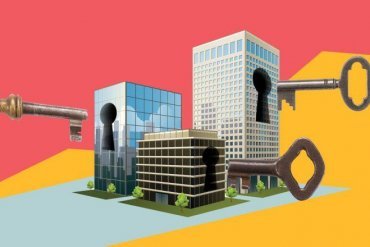 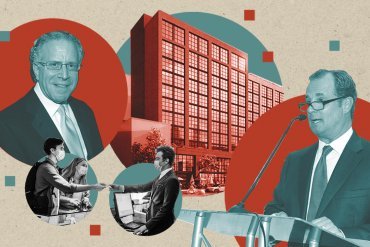 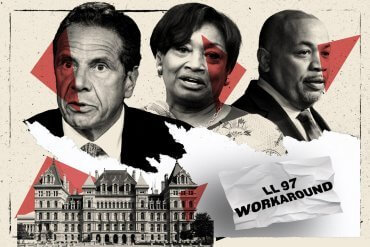 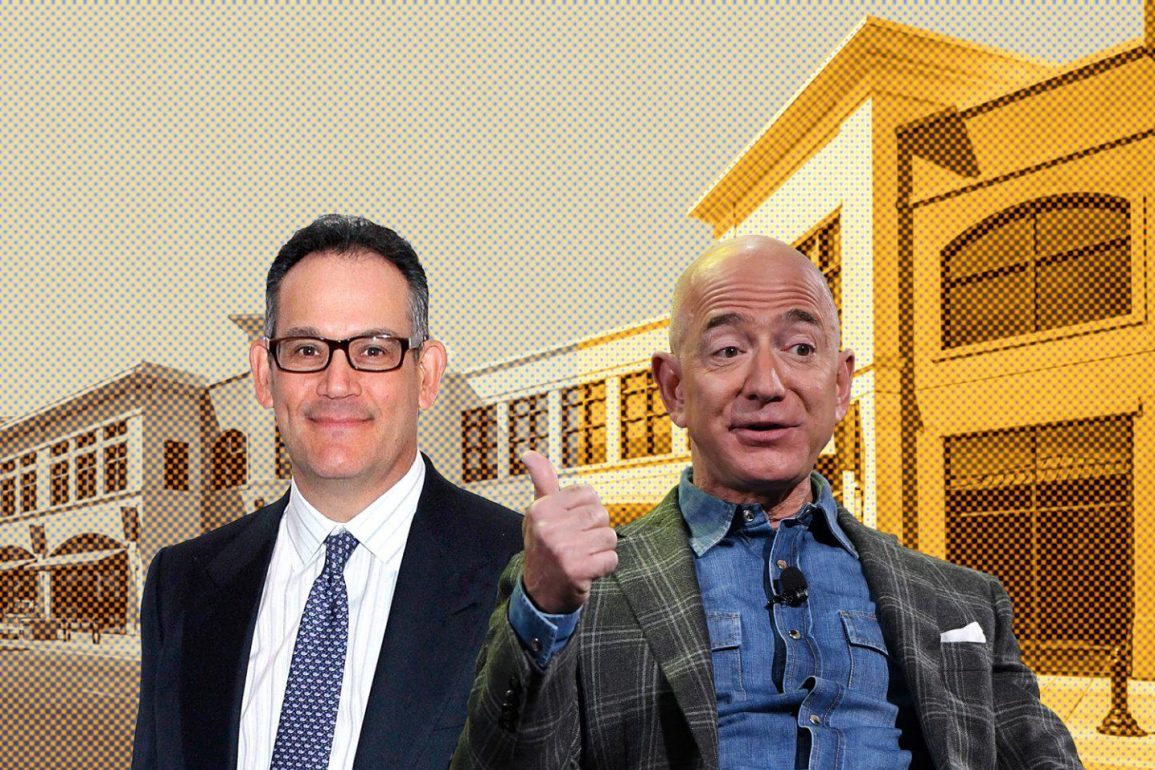 The companies are eye spaces once leased to bankrupt department stores J.C. Penney and Sears

Amazon may soon take over the spaces of bankrupt retailers it has left in the dust.

The main target for conversion appears to be Simon-owned stores formerly or currently occupied by J.C. Penny and Sears Holdings. The mall owner has 63 J.C. Penny and 11 Sears stores, and both department-store chains have filed for Chapter 11 bankruptcy protection and have been closing dozens of locations.

Simon — the largest mall owner in the U.S. with 204 properties — has been grappling with retail tenant closures in recent years even before Covid. The online shopping phenomenon has been giving brick-and-mortar retailers a run for their money for years. But the coronavirus forced many malls to temporarily close, worsening retailers’ bottom lines.

Amazon, meanwhile, reported a record $88.9 billion in second quarter sales. It’s also announced that it would increase its fulfillment center square footage by 50 percent this year.

Simon may have to rent the space at a discount: Warehouse rents are typically less than $10 a square foot, while department-store rents can be as low as $4 a square foot or as high as $19 a square foot.

Simon and Brookfield Property Partners are putting in a joint bid to take over the J.C. Penny chain, which would give them more control over the store space. [WSJ] — Akiko Matsuda 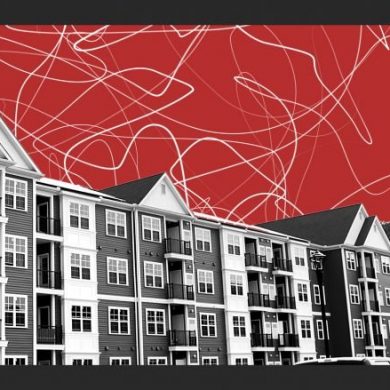