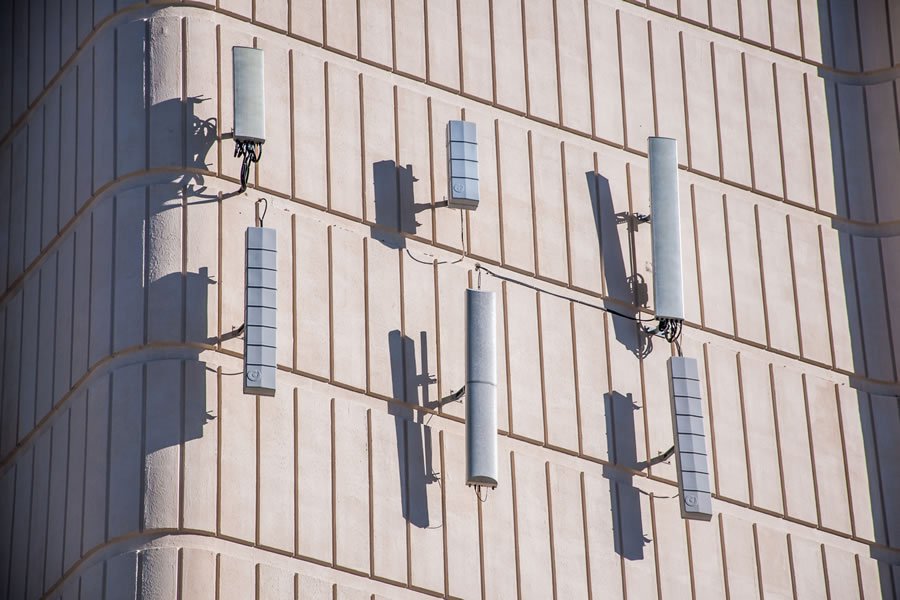 The Implications of 5G on Commercial Real Estate

There has been talk about the switch to 5G cellular networks, well, since 4G ceased to be a buzzword. Now though, there has actually been some concrete investment made in the space as T-Mobile just announced a huge $3.5 billion contract with Nokia. Many of you likely know about the pending merger between T-Mobile and Sprint, which has been a source of political speculation lately. Now, as the merger seems likely, the companies are keen to be the leaders in the next generation of mobile data.

There are a few things to consider when thinking about this news. One is that the high amounts of data and low latency that a 5G network can deliver is promising, which could be the key to the next generation of smart city technologies. The increased speeds will allow the elaborate sensor networks that cities have designed to work and could be the only way that self-driving cars can become a reality. Another thing to remember is that 5G cellular requires densely clustered, small cell towers. Some say that the number of towers would be in the millions as we might need to have one on nearly every street corner. It is also important to keep in mind that the T-Mobile/Sprint merger does not catapult the new company to market dominance. The combined subscribers would be around 137 million, which would still put it short of AT&T’s 143 million and Verizon’s 151 million.

T-Mobile is by no means the only telecom with plans for 5G. Every other major company is pursuing their version of it. Verizon wants to start with 5G for home internet service and AT&T wants to have its network set up in 12 cities by the end of the year. All of these companies are relying on 5G technology to be adopted into our new cell phones, which are not expected to come out until next year.

5G, like any other wireless communication, operates on specific bandwidths. These bandwidths are auctioned off by the FCC, the latest of which saw T-Mobile pour $8 billion into purchasing more. 5G needs a particular bandwidth to be effective, which Sprint has had all along and might be one of the main reasons for this merger. An analyst wrote this about the bandwidth breakdown in this article: “…neither AT&T nor Verizon nor T-Mobile currently controls sufficient sub-6 GHz spectrum that is suitable for mobile 5G deployment. Only Sprint has the 100 MHz of bandwidth in the 2.5 GHz spectrum band that could support 5G deployment with user downlink speeds that could deliver 1 Gbps service. T-Mobile participated in the 600 MHz auction and was able to secure 31 MHz of this low-band spectrum in many markets nationwide. The total bandwidth available in the 600 MHz LTE Band 71 is 70 MHz, and T-Mobile obtained an average of 31 MHz, clearly not enough by itself for mobile 5G deployment.”

So now that you understand a little bit about the landscape, let’s talk about what it means for commercial real estate. First, it could create an additional income stream for many properties. Cell phone tower ground leases are already quite lucrative, the average yearly cell tower lease rates are around $47,000, and now those leases would be spread out to many buildings and not just the tallest few. Second, depending on the terms of the agreements, building owners and managers could use 5G technology to achieve highly accurate positioning of any device on the network. This could bring about a new era of indoor wayfinding and usage analytics that could be a huge benefit to the real estate industry. It could also reduce the need for a wifi network, something that many buildings have a hard time with anyways.

Lastly, these towers could create a liability for the structures that they are on, in and around. There has already been talk of health concerns over these towers and installations have already been met with opposition in California. If a link between these towers and illness of any kind is found, real estate owners could be liable for installing them close to human populations.

From the amount of money being pushed around, it seems like the switch to 5G is inevitable. 5G has the promise to take our devices and our cities to a whole new level of connectivity. The shift could put telecom companies in the driver seat when it comes to the data collection that is so important to our smart cities. Understanding how 5G will affect our buildings and cities will be an important assignment for the property and PropTech communities moving forward. 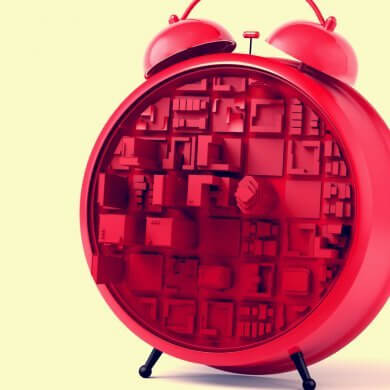