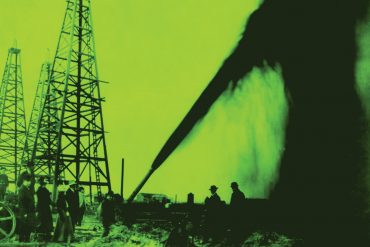 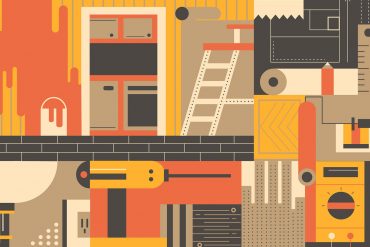 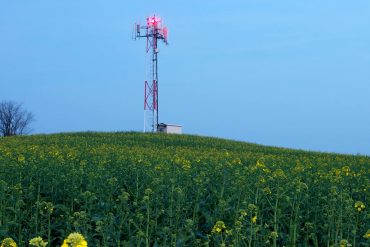 Out of the Fold: Rural Data Access in the 21st Century 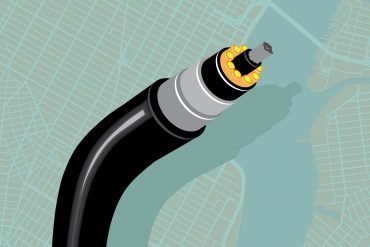 Infrastructure is Step-One in Future-Proofing PropTech 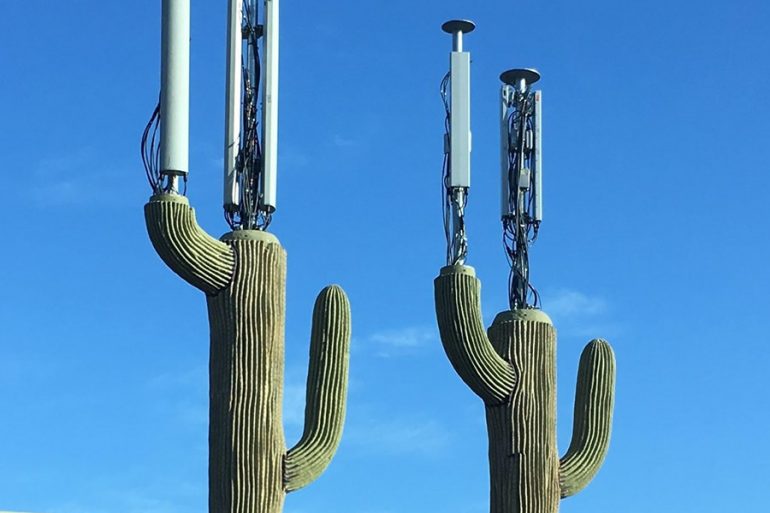 One of the major technological development impacting our cities and the real estate within them is the impending switch to 5G wireless. This next iteration of cellular data networks is able to transmit information at rates once only thought possible for fiber networks. The catch is that the wavelength needed for these connections is not able to travel very far from their transmitters and therefore will need a series of towers installed at regular intervals inside cities themselves rather than at the highest points around them as is often the case now. There are a lot of implications of how the need for these towers will impact real estate. But, like many new technologies, there is also a lot of misleading information that has created some overblown expectations.

First, it should be said that one of the main uses for a 5G network is to help create truly autonomous vehicles. In order to allow a fleet of self-driving cars to safely navigate our roads, they will need to be able to talk to each other and the surrounding infrastructure in a way that is not possible with the data networks of today. Interestingly the self-driving car revolution has sparked a good deal of conversation around what it will do to rural areas adjacent to metros since they will transformed into viable commuter communities. The Trump administration has even gone so far as to auction off new 5G spectrum and pledge $20 billion to help rural areas get access to high-speed internet.

But some of the predictions about its effect on suburban and rural areas might be moot. T-Mobile’s CTO recently wrote in a blog post that 5G “will never materially scale beyond small pockets of 5G hotspots in dense urban environments.” In fact, WISPs that use unregulated wavelengths to create powerful and resilient wireless connections are seen as much more promising for rural residents.

But this hasn’t stopped the talking heads from feeding the hype machine. It turns out that even the very term 5G is up for interpretation. Just yesterday Sprint and AT&T settled a lawsuit over AT&T’s use of 5G E in its advertising even though they do not have a fully functioning 5G network. The settlement terms were not disclosed although a statement did call it “amicable,” but the final outcome of the agreement is that AT&T is allowed to keep using the term despite accusations that it was misleading. I guess even after their righteous decree Sprint’s reason for the lawsuit was not consumer protection.

So, this seems to be another harsh lesson in expectation versus reality. Yes, 5G will be revolutionary and will help usher in a new era of smart cities. But, it will likely not be the nationwide blanket that we have come to know for our cell phone service. It will be a driving force of change around certain aspects of the property industry but one of its major repercussions could be its acceleration of the already prevalent trend of urban densification. If city centers are the only places where 5G is able to deliver its full potential then demand to live in densely populated areas could increase more than it already has, something that might come at the expense of other areas, rural and suburban alike.