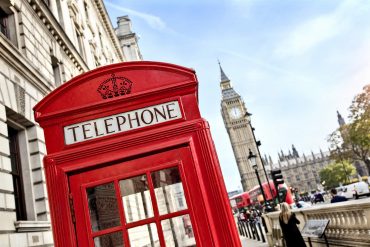 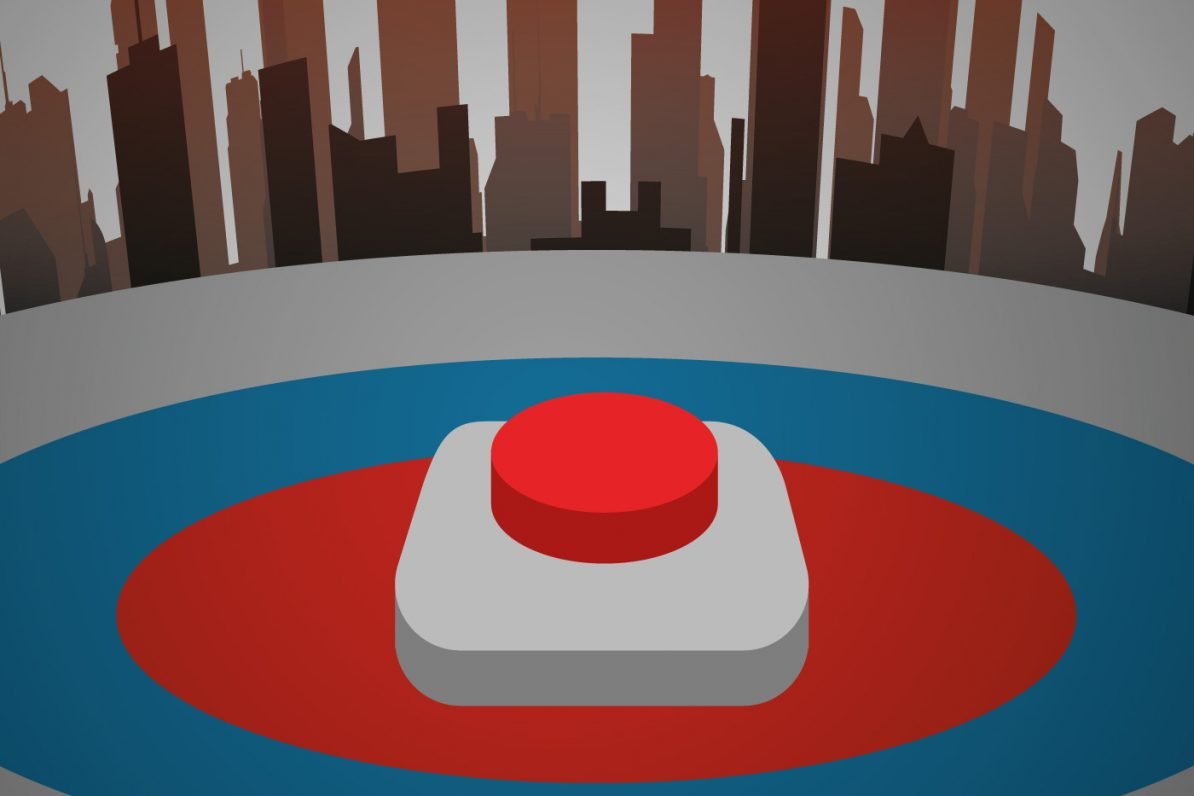 Most of the commercial real estate industry is uneasy right now, worried that recession will rear its ugly head in the near future. Most of the respondents of Trepp’s 2022 CRE Sentiment Survey predict an impending economic stumble sometime in 2023, while a quarter are convinced that it’ll happen at the end of this year. Investors tend to react quickly when cloudy outlooks occur, and that usually translates to less spending and more focus on immediate cash flow. So what does that mean for the PropTech sector?

PropTech may be a young sector, but its growth has been consistently exponential. Back in 2008 when the industry was still young, global venture investments into PropTech amounted to $20 million. By 2017, that number had grown to $12 billion. This year is on track to be over $18 billion. With this kind of growth, PropTech has experienced some wildly frenetic dealmaking over the past few years.

VCs have largely ignored margins, unit economics, and returns on capital in favor of the high-growth businesses in perfect buy-now-worry-about-profitability-later fashion. PropTech even seemed immune to inflation spinning out of control and the Federal Reserve ramping up interest rates in response when a record-breaking $4 billion was injected into the economy earlier this year, even while investors in other sectors began to pull back. But even PropTech can’t hide from the systemic repricing of equities and reassessment of risk that happens in a recession.

PropTech is in high demand because it helps real estate organizations optimize building operations, enhance tenant experience, and reduce operational expenses. But as the market jitters set in between the first and second quarters of 2022, VC PropTech funding started to dip. There’s been a stark 23 percent drop in activity, but does it necessarily spell bad news for those looking to build technology for buildings?

With interest rates going up, tighter availability of capital often translates to lower valuations. In the first eight months of 2022, businesses raised $444.7 billion in venture capital-backed fundraising rounds, down from $526 billion in the corresponding time of 2021. Easy money from venture capital deal making is quickly disappearing as many private investors take a close look at backing businesses.

As funds close and investors recalibrate, companies that decide to open a funding round risk shaving their valuations. This may be one reason why we’re seeing a slew of PropTech companies chopping their workforce. Juniper Square, Rhino, Homelight, and Better.com are just a few of the 25 PropTech and mortgage firms that have cut staff this year.

On the other hand, some PropTech companies are deciding to go on the capital offensive before investment activity completely cools for the recession. Take VTS for example. The software and data firm attained unicorn status in 2019 after reaching a $1 billion valuation. Now, at a time when other startups and digital companies are losing popularity on Wall Street, VTS decided to push ahead, and the company just scored $125 million in a funding round led by CBRE, which pushed VTS’ valuation to $1.7 billion. VTS says it intends to use the capital raised in this most recent round to expand and scale in new markets and broaden its portfolio of non-office property types, such as retail, residential, and industrial buildings.

There’s been plenty of talk that VC investments in the PropTech sector have slowed, but it’s not as if they have totally screeched to a halt. Kunal Lunawat, Co-founder & Managing Partner at Agya Ventures and the man who predicted the demise of the dark store craze, told me that while late-stage financing isn’t as hot as it used to be, seed investments are still going strong. “There are lots of reasons behind that,” he said. “PropTech is an industry with a lot of momentum going through it. If you talk to a lot of these big real estate developers and corporations, they are going to step over venture capital because they don’t want to get left behind.”

If they haven’t already, startups in the PropTech space need to think about profitability more than their growth projections to lure investors in this inflationary landscape. With a recession almost certain to come, it’s past time for companies to spin their focus on demonstrating their financial responsibility before seeking investors. But no matter how soon a recession will appear, demand for improving building solutions or property journeys isn’t going away. PropTech is undergoing a valuation reset just like every other sector, but it seems to be showing more promise.