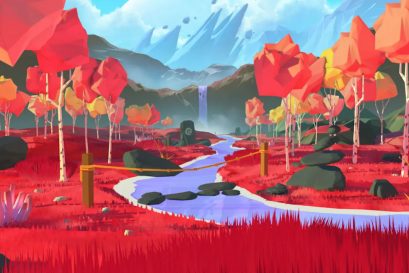 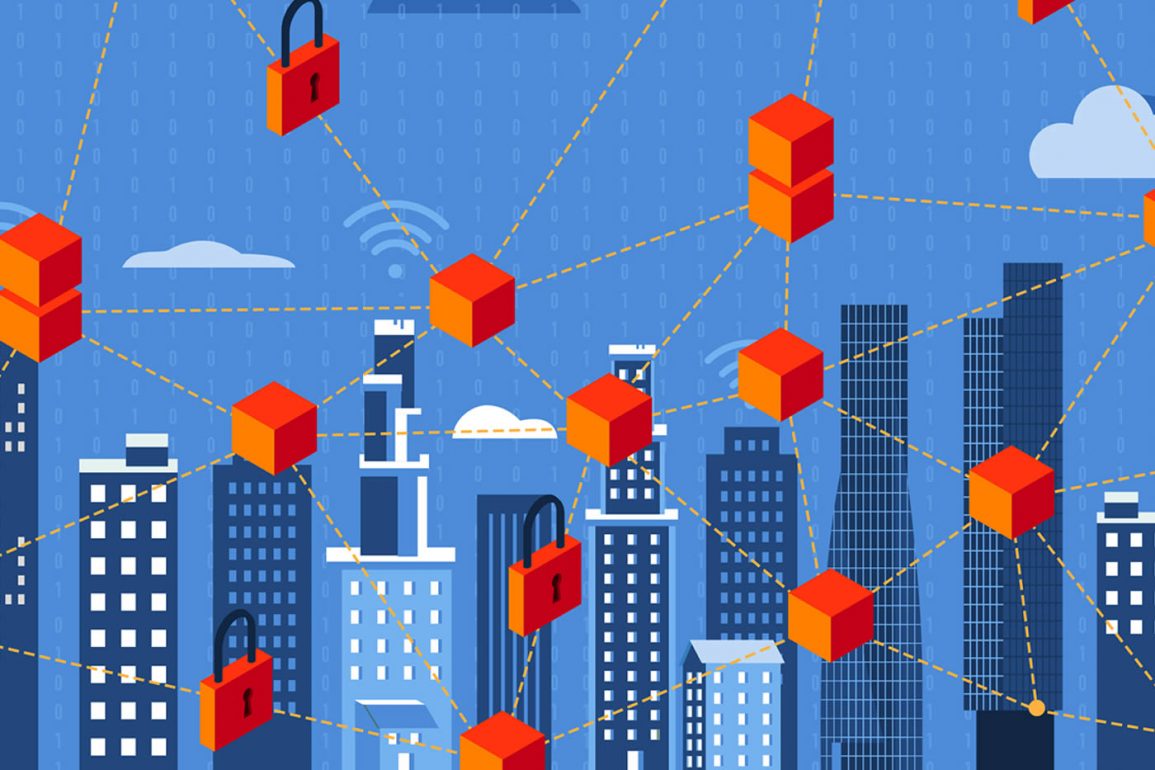 The recent proliferation of blockchain technology, and the hype that went with it, created an onslaught of real estate companies looking to “tokenize” their properties. Lured by the dream of any qualified investor being able to buy or sell pieces of their real estate in one (two factor authenticated) click, it seemed for a minute that distributed ledger technology would quickly be the new standard in how real estate investments were sold.

But the Securities and Exchange Commission, as they are known to do, threw a nice big glass of cold water on the red-hot tokenization industry. In May of last year they officially announced that most, if not all, initial coin offerings (or ICOs according to crypto-twitter) are actually securities. This set most tokenization platforms, which were usually focused completely on the technological part of the process, squirming under the scrutiny of potential investors and regulators worldwide.

Of these companies, Harbor was always the one that stood out for their steadfast dedication to securities law compliance. Today they are announcing the formal creation of their platform along with the offering of the first property to be tokenized using their compliance protocol. To understand exactly what Harbor does in the complicated digital asset marketplace I talked to its co-founder and CEO Josh Stein.

What makes Harbor unique, according to Josh is that Harbor is able to ensure compliance across an asset’s entire life cycle. “We are a software platform and a blockchain protocol,” he explained. “Our software onboards the investor, processes all the legal documents and coordinates the financial flows. On top of that, we are also a blockchain protocol that ensures that every time a security token trades that it is compliant.” This means that if a trade would put too many or too few investors on the capitalization table or make for too much non-US ownership, then it is not allowed to happen. “If everything checks out then the trade goes through and no one even knows that Harbor was involved. If anything doesn’t check out then we throw out an error message, like an email bounce back, and the trade isn’t allowed to go through.”

What is interesting is that this allows for tokens of a single asset to be sold in various different places, be it on marketplaces, through brokers or by private sales. The one requirement that any marketplace or broker does have, though, is that they need to be securities compliant. Beyond that there is a world of collaboration that can happen between buyer and seller of a property. “Tokenization creates the opportunity to connect buyers and sellers around the world to trade 24/7/365 with near instantaneous settlement and no counterparty risk. That is something you can only get through blockchain technology.”

The first tokenized REIT being listed is from Convexity Properties, a DRW Company representing $20 million of private equity in The Hub at Columbia, a premier off-campus, student housing high-rise serving the University of South Carolina. Don Wilson is the man behind DRW. He has a broad skill set that includes experience with options and futures trading, commercial real estate management and digital asset technology. Now he is using tokenization to bring liquidity to his private real estate investments in a way never before possible.

Josh explained that tokenized REITs create a unique opportunity for both the issuer and investors. “For Convexity Properties, tokenization provides a cost-effective way to raise capital faster and easier at the single-asset level,” said Josh. “They are able to syndicate the investments more broadly and lower the minimum investment threshold to attract new investors globally. For retail investors, they can access institutional-grade investments that were previously out of reach, and invest alongside successful sponsors like Convexity Properties with aligned interests. They also get the possibility for enhanced liquidity.”

People often compare tokenized properties to a company listed on the stock market, but Josh warns that this is not a good analogy. “The right point of comparison isn’t the public markets,” he said, “if you want that kind of liquidity you have to go public. But tokenization dramatically reduces the barriers to liquidity in the private markets, potentially making them far more efficient than they are today.”

In the future, Josh sees even more potential for the digitization of the real estate investment process. “In the future, there is a potential to create a worldwide order book through decentralized exchange technologies like the 0x protocol. This would create one large market rather than a lot of fragmented ones,” he told me. He also thinks that once there is a true “stable coin,” one that is pegged to and easily transferable with a fiat currency then fund distribution and dividends could also be done using the blockchain technology. Real estate tokens are securities. For many that means the demise of their ICO plans. But for Josh and his team at Harbor, it looks like just the beginning of a new world of securities and real estate investing.