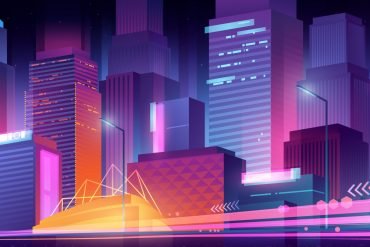 Who’s Responsible For the Office Experience: Landlord or Tenant? 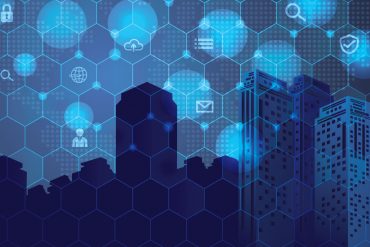 2020 Has Caused the Property Industry To Revisit Its IT Needs 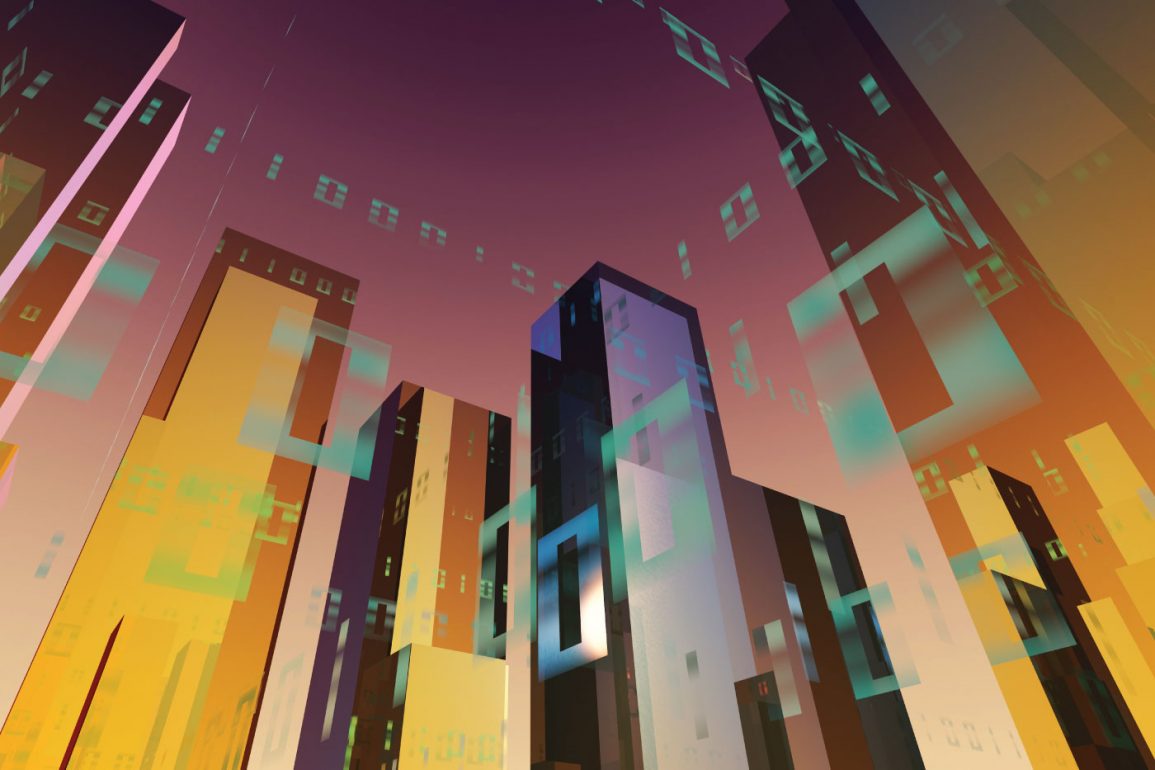 In our personal lives, we have become so subscribed to the ideals of the internet era that we don’t even notice them anymore. Open access to information, endless possibilities for collaboration or publication and the ability to easily outsource both services and goods. All of these luxuries have become the norm in almost every income level. They have been intertwined into our larger philosophies on freedom, democracy and individualism.

But in our work lives, our business philosophies, we often submit to the idea that the playing field is tilted towards the haves. Economies of scale, first-mover advantage, legacy lock-in, they are all just different ways of saying the same thing, that business gets easier when you get bigger.

The property industry is especially guilty of this mindset. Bigger property firms get article features, seats on panels and preferential treatment because their brand brings clout. Bigger “occupiers” get much better terms and have access to an array of services that the smaller “tenants” don’t. This is not to say that this way of thinking is wrong. Larger operations have more to dedicate to the very specific tasks that managing building demands. Plus, smaller operators look at the bigger ones under the rosy lens of “smart money.”

“Most of the global property companies focus on serving the largest 1,000 companies in the world with their facilities services,” explained Joe Du Bey, co-founder and CEO of Eden. “For the next million companies, they typically have to go it alone.” Eden is a management services platform that connects facilities managers with vetted local service companies, in addition to offering a full suite of integrated workplace management software. Du Bey thinks that even though size has powered growth in the commercial property sector, it might not necessarily always be the case. We are starting to see service platforms like Eden become a way for smaller property firms and local tenants to be able to have access to the same kind of buying power that was previously reserved for only global companies.

This shift of power was predicted back in 1997 when a Harvard Professor and businessman named Clayton Christensen wrote a book called The Innovator’s Dilemma. He was expanding on the idea of disruptive technologies, a term that he coined in an article just a few years before. He argued that innovation was the most important capital and that being a large company actually hindered the ability to innovate. He used an S-curve to illustrate how innovation takes many early iterations with negative value and that growth can only be sustained through continuous cycles. Larger companies were constrained by investors’ demands for steady returns by focusing on what already works and typically found it challenging to purposely cannibalize their own revenue and disrupt themselves with a new model.

The proof of this theory lies amongst the blood-stained halls of bankruptcy filings and irrelevant incumbents. The internet has accelerated the cycles and made it even easier for informational teams to create. But why only now is this same empowering support network coming to the business of buildings? Joe thinks he has the answer, “New PropTech companies have the ideas of the internet built into their business model and technology is core to their service delivery. Just like Airbnb can scale so much faster than Marriot we are able to scale Eden’s platform much faster than traditional managed services.” This statement isn’t hubris, by the way. I checked and Eden, a startup in just three markets a year ago, has now raised $40 million and is in over thirty global markets. Some of the larger property shops are starting to understand the ultimate scalability of marketplace platforms and software-as-a-service and are beginning to partner with Eden, rather than fight its rise as a negative development.

The ability to effectively find building management services thanks to new tech companies and the internet ethos that they embody marks an important shift of power. Larger management companies that do not partner may find themselves competing with newly empowered local ones. Tenants of buildings will have more power to decide who they use for their services and how much they will pay for it. The service of management might get so unbundled that it might look nothing like the all-or-nothing, take-it-or-leave-it lease terms that we have today. This shift is thanks to new companies that have embraced the idea of democratization that the internet has addicted us to and to the invisible constraints keeping the large companies in the space from being able to keep pace.