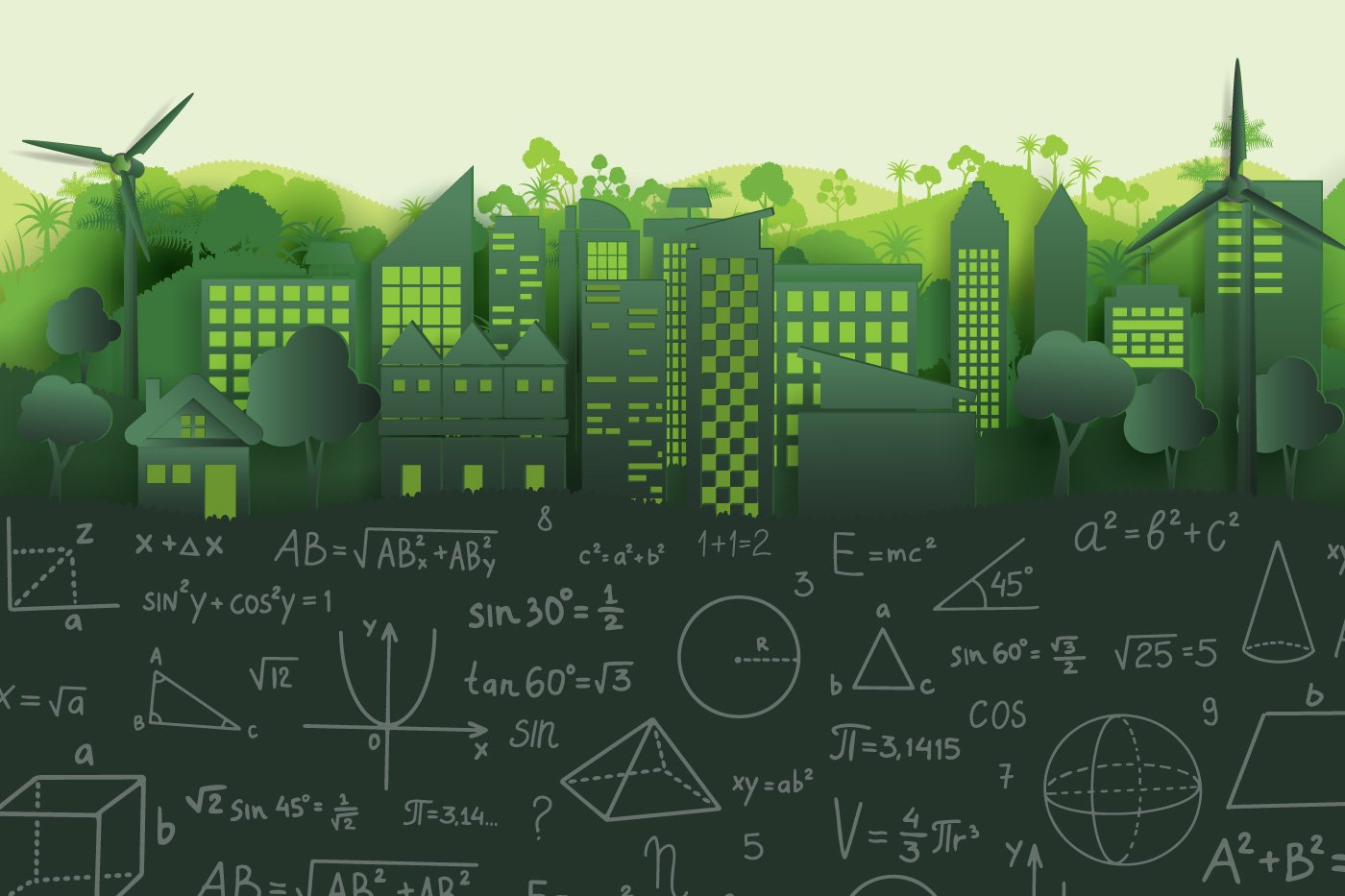 Most real estate portfolios have committed to reducing their carbon emissions, however, it’s not as easy to figure out exactly what those emissions are today and what levers to pull to lower them. Like with most changes in life, making a commitment is the easy part. Figuring what has to change and how to make those changes stick is the real challenge.

Carbon emissions have never been a common metric for buildings, partly because they are a byproduct of building operations. Most buildings don’t have access to emissions-level data from their utility providers. They have to calculate it, and that starts with figuring out if utility bills are accurate or not.

Figuring out fiction vs. reality

When it comes to operational carbon, the emissions that result from powering, heating, and cooling the building, there is typically a fact-finding mission required to understand if current energy usage and the associated emissions are accurate.

Relying on monthly readouts from utility providers alone can be risky business, according to Aaron Brondum, VP of Customer Success at Prescriptive Data. He explains, “When we compare our customers’ energy usage against their utility bills, the numbers don’t match up for 50-70 percent of our customers. Some are using more energy, some are using less. That’s why it’s so important to get the data from the original source, the statement of energy in the building itself.”

Digging deeper into this data also means comparing what’s happening in the building on any given day vs. what procedures and operating standards are inked in binders in the property management office. When do the lights turn on? When does the HVAC kick on and off? How does this differ by floor or lease?

Another information layer to consider is occupancy by floor, not just the front door. Hybrid work schedules mean occupancy varies by day and by the hour. Energy usage should correspond to occupancy changes throughout the week, but most buildings still operate on a typical workday schedule. However, having this granular level of occupancy data lets building management talk to tenants about energy use and carbon reduction in practical terms. Tenant buy-in is one of the strong change agents.

Imagine sending an email to a tenant saying that only one of their 20 floors will be cooled on Fridays moving forward—without the context or proof that average occupancy on Fridays only dictates the need for a half-floor of space. However, when armed with the evidence, the conversation can be more productive and focused on the actual goal of this change, reducing the load on the grid and making a positive impact on carbon footprint.

Brondum emphasizes how important this investigative process is when it comes to decarbonization. “You need a solid foundational layer of the energy data that your buildings use, so you can trust it. As you layer in energy conservation measures and decarbonization strategies, you need that confidence to influence what has to change on the energy sourcing side,” he said.

Straight to the source

Unless a building is powered solely by electricity, fossil fuels are a part of its energy mix. But the breakdown of energy sources used is typically a mystery to the building’s operator. They know the name of the utility company, but odds are, they don’t know where that energy was purchased or the actual source – electricity, combustion (gas, oil or coal), or renewables like hydropower, wind, and solar. This isn’t a knock on building managers, those procurement decisions aren’t typically their call. But at the end of the day, beyond reducing total consumption, rejigging this energy mix and using cleaner sources is the most powerful way to reduce building emissions.

Energy procurement happens on a multi-year cycle, often every three years, and is commonly handled by an outside firm. However, energy sourcing decisions should be able to be made by individual buildings based on factors that can change day-to-day, including cost and carbon.

This quickly becomes a balancing act. “Energy decisions can be made purely based on what’s the most cost-effective fuel source. For example, let’s say a building could use electricity or steam power to run a chiller plant. Steam is cheaper in the summer, so the building manager may choose that energy source from a pure cost perspective. But steam is dirtier than electricity. If the priority is reducing carbon output, the decision is not as cut and dry as financials,” noted Brondum.

There is a bit of good news for the electric grid and the buildings that rely on it, especially in states like New York, Iowa, and Massachusetts. The grid’s power sources are becoming greener much faster than ever before because of plummeting renewable power costs. “Since the late 1970s, the cost of solar has plummeted 99.5 percent. In other words, it is 1/200 as expensive as it used to be,” said Laurie Kerr, Climate Advisor at the U.S. Green Building Council.

So even as production of on-site renewable energy at scale lags, buildings can get the secondhand benefits of a greener grid when making energy sourcing decisions. However, the low percentage of on-site renewable energy is one of the reasons why the International Energy Agency is pushing for “mandatory zero-carbon-ready building codes for all new buildings by 2030” in order to reach global net-zero emissions by 2050.

An important caveat: these codes would not drive substantial change in the 80 percent of buildings that exist today and will still stand 50 years from now.

Operational carbon is only one side of the story. The other, embodied carbon, includes the materials and construction process of the initial asset plus its renovations and changes over its lifecycle. But buildings are sold, property managers change and conversions happen, making embodied carbon perhaps the most difficult part of a building’s carbon footprint to calculate and assess over time.

Breana Wheeler, Director of U.S. Operations for the Building Research Establishment (BRE), points out the importance of avoiding rabbit holes when thinking about embodied carbon. She explains, “We’re focused on what are the critical materials, including the envelope, the structure, the internal walls, not the materials that make-up one percent of the entire building.”

However, Wheeler is quick to point out that materials used during retrofits and renovations should prioritize longevity and sustainability when you think of embodied carbon’s role in calculating whole lifecycle carbon. She adds, “Embodied carbon represents the lifetime of an asset. There are building solutions and materials that may be green today. But if they don’t hold out over time, your replacement costs and carbon rise. How do we build and maintain buildings to minimize resource usage and embodied carbon?”

This end-of-life factor is one of the reasons why the costs and carbon calculations of retrofitting are easier to stomach than demolishing older, less efficient buildings and starting from the ground up again.

Will most existing buildings ever end up with a zero-carbon profile when factoring in embodied carbon? The possibility is slim, but that doesn’t mean the target should be lowered. That’s one of the reasons why most carbon experts want buildings that stand today, to begin with operational carbon. Building managers can control it today and in the future, while so much of embodied carbon is based on decisions that were made in the past. But perhaps the most important part of all of this math is just getting started even if the calculation isn’t perfect.