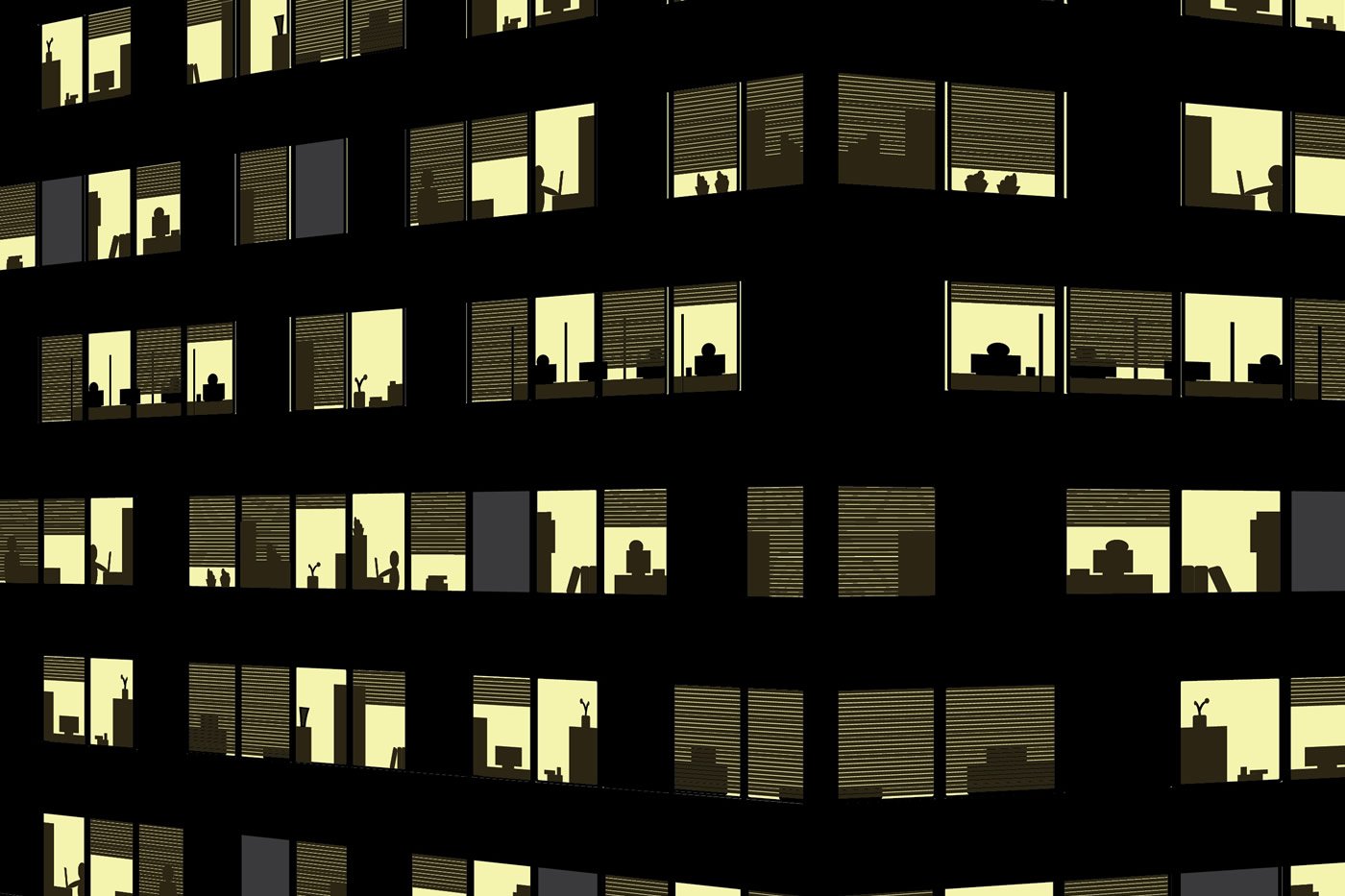 The best selling business book in the modern era did not start out as a book. It was given as a two-day, 700 slide presentation. It was presented to German manufacturing giant Siemens in 1979 by a junior McKinsey consultant named Tom Peters. He had just spent months conducting interviews with executives at some of the world’s biggest conglomerates to try to understand some of the commonalities of their success. After word got out about his findings he was flown all over the world to deliver the presentation to executive boards large and small. Later, he decided to turn his findings into a book called In Search of Excellence, which went on to hit number one on the New York Time’s best seller list and sell over 3 million copies worldwide.

He boiled his findings down to eight insights but one of them, in particular, has been canonized as a permanent part of marketing dogma. It revolves around the idea of closeness to the customer. He proposed that the best companies did the best job of learning from their customer and that to learn from someone, you have to be close to them. Closeness means more than just communicating, it means engaging them, listening to what they are saying and doing.

Modern tech companies have turned this idea into incredible wealth, none better than Apple. Steve Jobs understood that for computers to be closer to their customer they needed to be in their pocket. He pioneered the idea of a general audience smartphone which would not only be carried around all day, it would also have the ability to collect a massive amount of data about each user, resulting in a better product. Now Apple sits in between 1.3 billion iPhone users and the digital world and over one-third of their revenue comes from commissions from sales on their App Store.

I don’t think any other industry has gotten closer to its customers and made less money.

But what about the property industry? We spend almost 90 percent of our waking lives in buildings. “I don’t think any other industry has gotten closer to its customers and made less money.” Those bold words were spoken recently during a panel at our networking event at Realcomm by Gabrielle McMillan, CEO of Equiem, a software company designing tenant engagement technology. While I have not verified the accuracy of the statement (how would I?) I can not argue with her point at all. The idea of “tenant centric” buildings, ones that consider tenant experience, has been around for a while but in order to engage with their users, property companies are now taking a lesson from the personal computer industry and trying to find a way into people’s cell phones.

Interestingly, the idea of who exactly the customer of a building is seems to be changing as well. While it used to be that the managers making the leasing decisions were the only true customer, now workplace has become an important factor in every organization’s talent strategy. And these tenants seem to want a more connected office. Clint Robinson, CEO at tenant engagement app Lane said, “It is no longer about how do we squeeze ROI out of our occupants it is how do we give them the best experience so they will stay and be repeat customers? This is like having electricity in your building. This is what people are demanding.”

Connecting tenants to the buildings, using a cell phone or any other digital device, creates data about the building’s occupants that the property industry has never previously utilized. Michelle Buxton owner of the ToolBox group which develops the Mallcomm tenant engagement platform said “Understanding behaviors is what creates value.” Allowing building owners and managers to understand not only where their tenants go but fundamentally who they are, allows for a lot of insights. “We can help a property owner lease up a retail space or even drive retail turnover. Some landlords don’t want to give up their data but they are much more willing when they know that they can start to compare it to what is working for other buildings and use the insights for their larger portfolio,” Michelle said during the conversation.

Turning that data into a feedback loop to help improve a building’s “product” is the ultimate goal, but that often requires a lot of independent data collection technologies to be able to work together. Graham Anenberg works for Openpath Security, they are a mobile friendly access control system that collects a lot of the spatial usage data that can be used in conjunction with tenant information interpreted from engagement apps. “We understand that we are just a piece of the pie. We can integrate with other systems and we all have to work together to reduce friction. We created an API and a software development kit in order to be able to make the integration process as easy and useful as possible for owners and managers.”

The property industry needs to find new ways to increase their “closeness” with tenants. No longer will they allowed to just be four static walls. Tenants want to be connected to their building and their neighborhood. Owners want information on how they can improve their portfolio. What has worked in the past is looking like an outdated offering especially with the incredible growth of the co-working sector. While no one on the panel said the “We” word, Gabrielle alluded to the competition that it represents, “Landlords need to adapt to that or there will be a new breed of landlord that will give the user what they want… they are already here.”

Dig deeper into the market for tenant engagement technology with this special Propmodo Research report: The Impact of Workplace Experience Technology on Asset Strategy 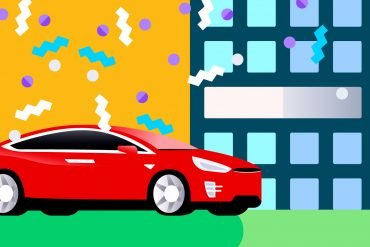 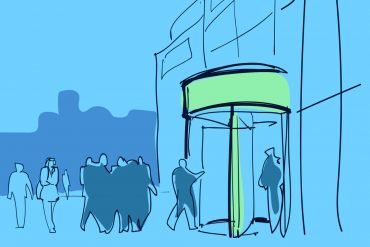 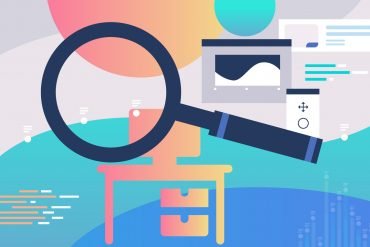 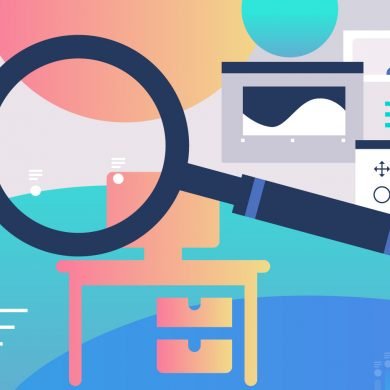