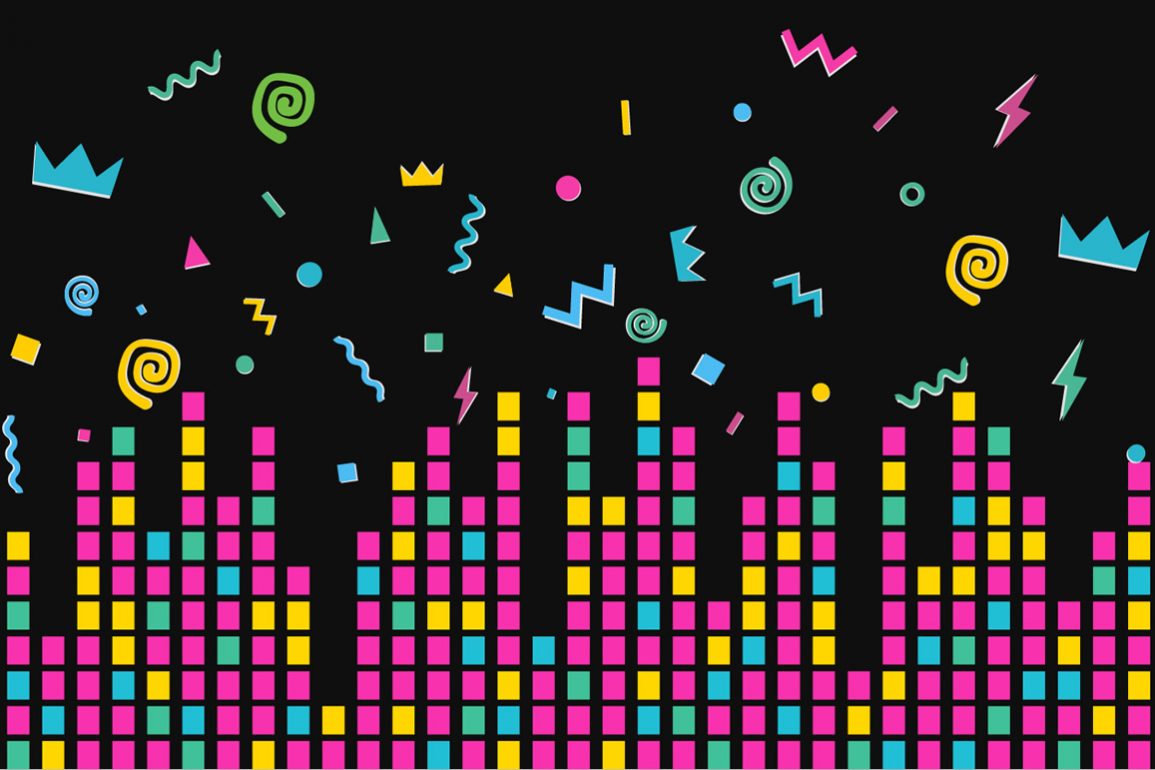 The Charm and Challenge of Nostalgia in Urban Design

A lighthearted article on Mashable this week took a stab at some people’s nostalgia for the 90s. Sure, the decade was full of things like Nintendo 64 and Jurassic Park in a more or less modern world without the darkness of the early 2000s. But, according to Mashable, tech in particular those days would have left us all heartbroken. That Nintendo 64 was actually rather primitive. Having to rent VHS tapes from Blockbuster was a hassle. Pagers were a thing. The list goes on and on.

While it’s at least a little tongue in cheek, the idea that our collective nostalgia might be a bit off-base is a good one. And it prompts a similar question in regards to our cities and buildings: what is our industry’s 90s? What decade serves as our rearview mirror vision of an idealized, nostalgic, wish-it-were-still-so utopia?

In keeping with the pop culture theme of the Mashable article, the most immediately obvious choice would have to be the classic 1950s-1960s, Happy Days, Dick Van Dyke and Andy Griffith Show era. It was the bright, busy streets; the pleasant, picket fenced yards; the sense of optimism (at least looking back on this time period) that defined this time period for many of us. The geographic details of the setting seem to blur into the background; whether it was a rural small town or the neighborhood streets of Milwaukee or New York, the feeling of nostalgia is the same.

For a later generation, perhaps the answer is the 1980s, inspired by a wave of legendary films and new aesthetics like Outrun and Synthwave. Hit Netflix show Stranger Things provides a great testament to the modern-day 80s obsession. In fact, the newest season (no spoilers, I promise) offers a perfect example of our collective nostalgia for the period, with the introduction of a large shopping mall and the idealized fun, social opportunities, and Orange Juliuses that malls in the 80s brought with them.

Each of these examples shares some commonalities. Walkability shines across the board. A sense of localness or compactness, being able to work, shop, sleep, and relax all in an easily commutable area (maybe not so much for Dick Van Dyke, with his Manhattan job and suburban home). Familiar faces running local stores, and a dearth of faceless corporations.

These are all wonderful things that any city could aspire for. But each example hides a dark side. The 50s and 60s were far from the small town paradise burnt into our social consciousness, between wars, civil strife, and bloodthirsty politics. The 80s saw their own share of misery. Even those nostalgic shows mentioned earlier point to the unhappiness: factory jobs; the inability of local businesses to survive in an increasingly competitive world; pollution and sprawl.

It’s for better or for worse, then, that our favorite decades occupy an important space in our minds. With such an omnipresent representation in pop culture and indeed in many of our memories, I don’t think it would be a stretch to say that these idealized eras represent a standard, at least emotionally, that we hold good cities and towns to. We love watching them, spend time and money maintaining facsimiles of them, and give awards to them. Take for example the American Planning Association’s list of 2018 Great Neighborhoods and try to argue that each winner doesn’t exude nostalgic charm (of course, in these cases it goes by the name “historic preservation”. The APA’s intro for one neighborhood winner, Guthrie, Oklahoma, lays it out straight: “Although rural Guthrie, Oklahoma, has faced economic struggles in the past, Guthrie Historic District is a neighborhood that fosters creativity and community involvement. Embracing its historic character has been a key to simultaneously improving the health of residents, creating a welcoming place for visitors, and bolstering the local economy of this Oklahoma town.”

To be clear, there is absolutely nothing wrong with this. There’s no doubt in my mind that each of the winning neighborhoods is beautiful, welcoming, and supremely livable. I’d love to personally spend time in each of them. But the challenge lies in over-relying on nostalgia to inform design. Are Mayberry-style downtowns often the right answer for small towns? Sure. But do they always fit? Is the traditional conceptualization of what works for buildings and cities always the best one, or is there room for radical new approaches to what good cities look and feel like, drawing from other decades, or perhaps ignoring them completely?

The character of European cities is often much different from those in America, as this excellent article from the Brookings Institute’s Dr. Pietro Nivola explained all the way back in 1999. But this doesn’t mean that either approach is objectively better across all situations. As Nivola opined, “In sum, the diffuse pattern of urban growth in the United States is partly a consequence of particular geographic conditions, cultural characteristics, and raw market forces, but also an accidental outcome of certain government policies. Several of these formative influences differ fundamentally from those that have shaped European cities. Critics of the low-density American cityscape may admire the European model, but they would do well to recognize the full breadth of hard policy choices, and tough tradeoffs, that would have to be made before the constraints on sprawl in this country could even faintly begin to resemble Europe’s.”

Similarly, falling back on the same nostalgic tropes to inform development and design choices may not always fit the challenge at hand. Developers are beholden to public preferences, to be sure. But for every Happy Days or Stranger Things, there’s a Star Wars or Star Trek. We may love the past in our cities and shopping malls, but there’s a place at the table for forward-looking inspiration, too.