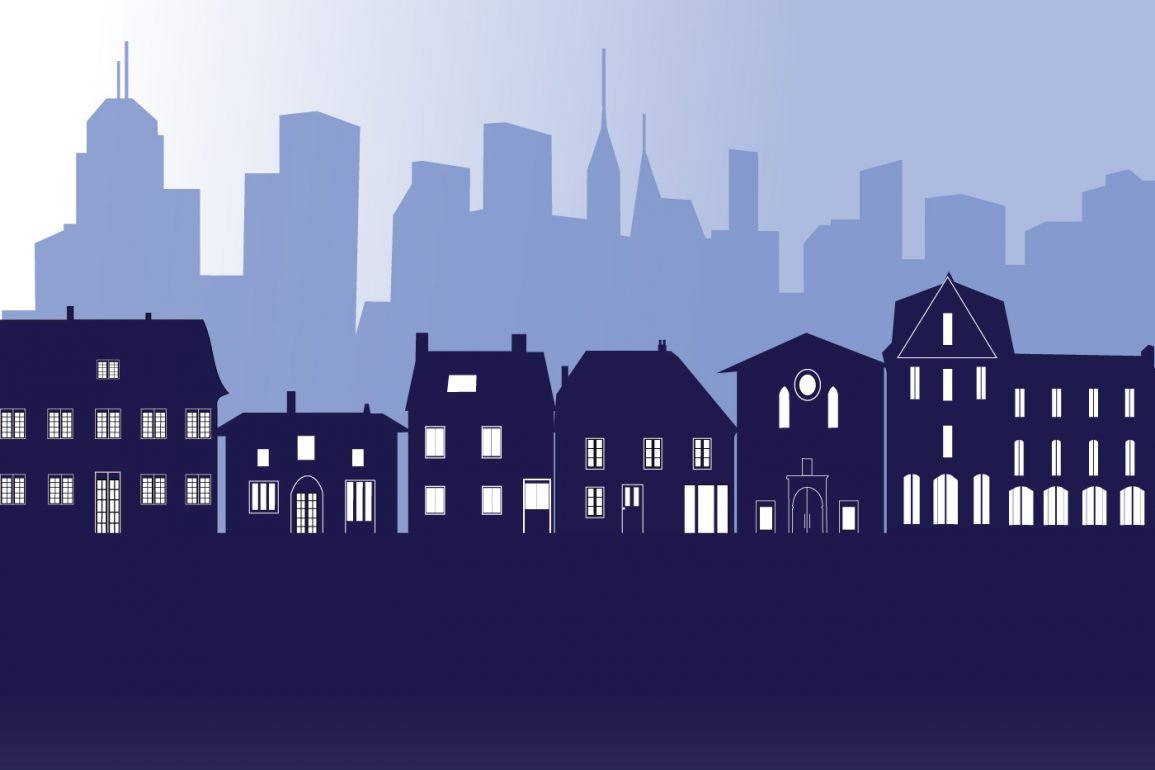 The Case for the Corporate Landlord

Single-family rentals are the new darling of the real estate investment world. Single-family homes have been the big winner in the pandemic migrations and are now being assembled into large portfolios thanks to technologies like self-guided tours and strategies like centralized maintenance and call centers. Some of the biggest investors in the world, including private equity giants like BlackRock and pension funds, are looking to add more single-family rentals to their P&Ls.

This development has not gone unnoticed by the media. A number of articles have come out recently reporting on the dangers of this trend. They cite the large investor’s ability to raise housing prices in what has become an unattainable market for many first-time homebuyers. They also point out research showing that corporate landlords are far more likely to evict, or threaten to evict, tenants than “mom-and-pop” rental property owners. They predict that this will drive up rents, strip away tenant protections, change the makeup of neighborhoods, and shift the balance of power away from the renter.

All of these concerns are valid and all of them could come true, but that doesn’t mean that they will. First, let’s look at the theory that they drive up prices. Right now, one out of every five homes is bought by an investor, a certainly significant amount. But, most of those investors are wealthy individuals taking advantage of historically low mortgage rates; of the entire single-family housing stock only around two percent is owned by institutional investors. This seems more like a wealth imbalance problem than a corporate raidership one. Next, let’s investigate this claim about the increased eviction rate. The study that is most cited on this topic was done in Atlanta in 2017 using eviction data provided by the county. The county only records evictions that were filed with the city, so any unfiled eviction wouldn’t make it into this record, skewing the results a bit. The rate of evictions for corporate versus individual landlords was only 8 percent higher. Is that an increased rate of evictions? Sure. But is it a statically significant one? That I am not so sure of. Plus, we need to keep in mind that corporate landlords are more likely to own larger multifamily buildings which often have higher turnover and eviction rates than SFR (which is part of the reason they are so attractive to investors).

The rhetoric that converting owner occupied homes into rentals will destroy neighborhoods sounds a lot like the pushback we hear from NIMBYs and one that I would argue is rooted in prejudice. There is certainly more reason to have pride in your community when you own a home but that doesn’t mean it is a certainty. Whether or not more renters means more problems, this is something that corporations investing in the space are thinking about. On a recent Propmodo webinar I spoke with Vincent Deorio, VP of Corporate Development at Atlas Real Estate. They have partnered with DivCo West to deploy $1 billion towards building and buying single family rentals throughout the southwest US. He explained that they only keep around ten percent of their new developments as rentals and intentionally have not bought up large plots of neighboring homes to put under management. Corporate landlords also have the ways and the means to keep properties in top condition, something that homeowners might not have the skills, cashflow, or desire to do.

It is true that landlords converting previously owned homes into rentals makes homeownership less attainable to more and more Americans. Since homeownership has proven to be the main way that Americans build wealth, this is certainly an unfortunate knock-off effect of the trend. Most large scale portfolios pushing into SFR are building homes as well as buying. If we made it easier for these companies to build, my guess is we would see a preference for new developments from these asset managers.

Not only can these companies be a source of capital for much needed new development, it is important to remember that bringing more rental inventory online can bring rents down in the same way that they push home prices up. The low levels of homeownership are certainly tied to home prices versus income but there is also a cultural shift away from homeownership that is contributing to it as well. Homeownership has been on the decline for the each of the last three generations so it is safe to say that the spike in property value over the last decade isn’t the only factor.

Another very legitimate qualm against the corporate rental ownership is the change of the balance of power between the renter and the landlord. Large corporations have lots of resources, making it harder for renters who have conflicts with their landlords. But, unlike the moms and the pops, corporations have brands to protect, many are publicly traded companies whose stock price depends on public sentiment. Technology has given power to the masses when it comes to speaking out, this applies to renters as well. This argument falls apart, though, if corporations hide behind LLCs or third party management companies. If corporate America wants to ease the fears of many about their investments into our neighborhoods then they should be transparent and accountable.

The debate over the role of corporations in our housing market seems philosophical, but it is not. There are real consequences to how the general public feels about the topic. While corporations have the money, the people have the votes. We could see laws limiting the number of rentals that any one corporation can have in an area. There has already been a law passed in New York and one proposed in California that exposes the owners of any LLC that owns property. Even if regulations are not put in place, there is power in collective action, “tenant organizations’ are growing in popularity, in fact many have already succeeded in unionizing tenants and blocking evictions.

There is certainly a long list of examples of corporate malfeasance. But, the sophomoric idea that all corporations are evil is much too simplistic to be true. Corporations can be a source of good and there are many corporate landlords that as are thoughtful and compassionate as Vincent. But, perception is reality. The property industry needs to prove itself to the people. If the investment into our single-family rentals is done with transparency and with the intention of making our neighborhoods better, this pushback against the corporate overlords buying up our cities will subside. If they don’t then we can expect to see more politicians, tenant organizers, and political activists finding ways to take Wall Street’s new favorite asset class harder for them to invest in. 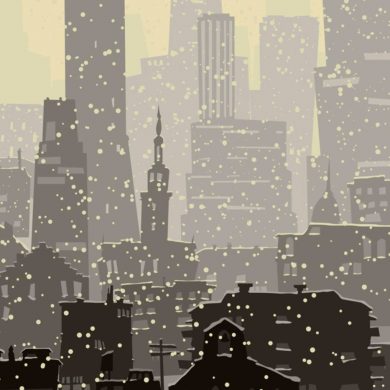