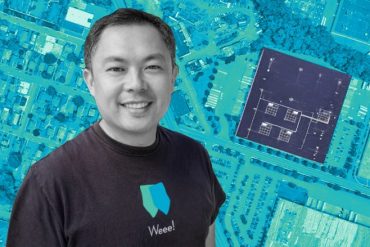 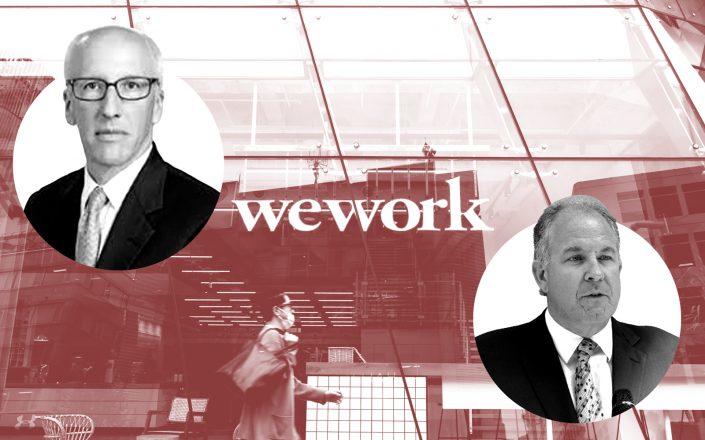 A brewing dispute at WeWork is set to intensify after a Delaware court approved the co-working company’s decision to appoint two new directors.

WeWork told the court Wednesday that the company’s board planned to meet Friday to vote on the new appointments, the Financial Times reported. The candidates for the vacant board seats are Alex Dimitrief, formerly of General Electric, and Frederick Arnold, formerly of Convergex.

The appointments are expected to ramp up tensions between SoftBank and a special committee of the board, which recently sued SoftBank over its decision to terminate a $3 billion tender offer.

SoftBank, which has four of the eight filled board seats, questioned whether the committee had the authority to take such an action on the co-working company’s behalf. The new directors would be tasked with evaluating this question.

The special committee sought to block the appointments, however a court denied the request.

In response, a spokesperson for the co-working company told the FT that “WeWork is pursuing best practices of corporate governance to determine what role if any WeWork should have in this contractual dispute among its shareholders. The court’s decision today allows that process to go forward.”

A trial date has been set for January 11. [FT] — Sylvia Varnham O’Regan 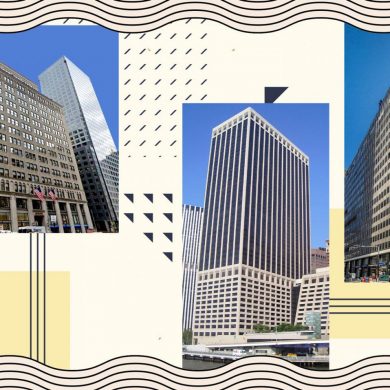