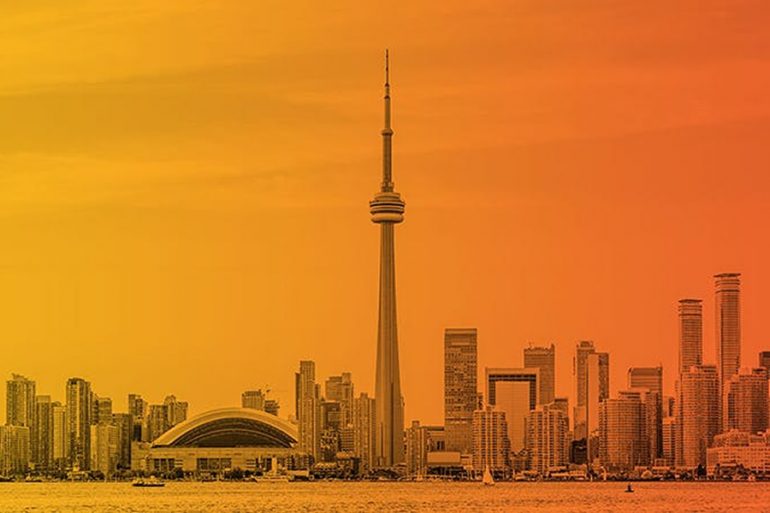 In doing some research for today’s announcement that Lane is expanding into the U.S. I came across one of our posts from way back in 2016 about this “Toronto Startup’s Mobile Platform Transforming Tenant Engagement.” (First off, I know, the title is garbage, we like to think that we have gotten much better since then.) Headline aside, it reminded us of the great story that the founders have and that they were the backend for Canadian real estate giant Brookfield’s engagement app, myBrookfield.

Now Lane is fresh off a round of funding and pushing into the US, backed by Alate Partners, Panache Ventures and Colliers/Techstars and with clients like Dream, Colliers, and of course Brookfield. They already have 68 million square feet and say they have projects in the works reaching 168 million square feet globally.

At the time of our first article, we got a quote from Ian Yorston, general manager at Bay Adelaide Centre. He told us that, “myBrookfield increased communication from 5 percent to 40 percent and engagement from 2 percent to 15 percent.” Those are some big numbers but rather loose definitions. In hindsight, we wished we would have qualified that statement better.

The release that we got for Lane’s announcement today also had a rather declaratory statement: “Since launching in 2015, Lane’s technology has been able to increase engagement 20 times its previous amount in existing buildings while seeing an influx of both tenants, office managers, and landlords partaking in building-centric activities. Furthermore, companies have seen a 13-fold increased reach when it comes to employee communication and interaction while experiencing 2.2 times the ROI from improved productivity as a result of the implemented technology.”

The benefits of tenant engagement apps are something that we have been researching for a while now (more on that soon!) and so we will follow up with the team to get a better understanding of the benefits of their technology and how they are able to quantify it.

No matter the metrics, it is clear that a lot of heavy hitters in Canadian real estate see a lot of potential in office engagement apps in general and in Lane specifically. They seem to have the right mix of technology, modular design and visionary thinking that could make them as popular globally as they seem to be in Canada.