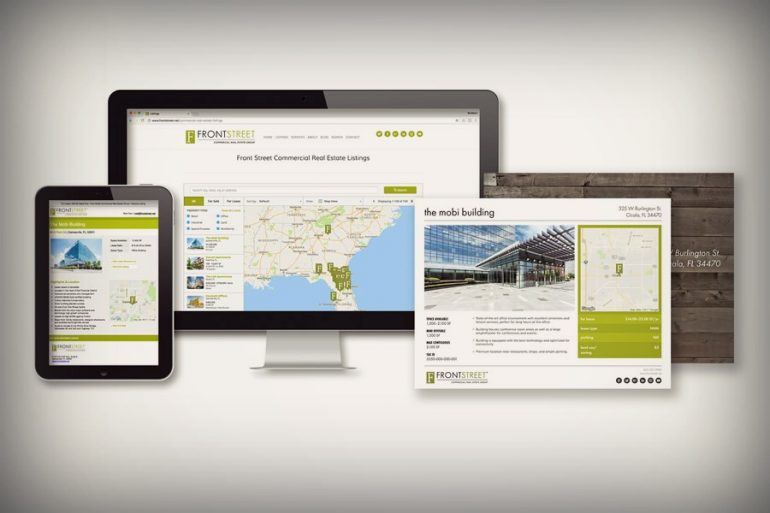 Here at Propmodo, we have been following the Chicago-based marketing technology company Buildout for a while. The founder and CEO Vishu Ramanathan has given some of the most talked about speeches at our CRE.tech live events. I highly recommend watching it here.

So, we were quite happy when we saw last month that the company successfully raised $8 million in a Series A investment from Susquehanna Growth Equity. To find out more about this funding round, but more importantly, to get Vishu’s unique perspective on the future of the commercial real estate, I got him on the phone for a chat.

Interestingly, this is some of the first money Buildout has had to raise. “We have been bootstrapped from the beginning,” Vishu told me. “Except for $300k in seed capital in 2013, we have been able to use revenue from our sales to expand.” And expand they have. The platform, which automatically generates professional quality property marketing material, has grown 10X since 2014. They have over 1,600 brokerages using their product that includes heavy hitters like SVN, Lee & Associates, Keller Williams Commercial, and Coldwell Banker Commercial. Their staff has gone from 3 people to 35 and will get even bigger after this cash infusion.

When I asked Vishu about the timing of this raise he has some really optimistic things to say about the industry, “We are in an exciting time right now in commercial real estate. We are in the process of going from being laggards to being on the forefront of technology. We see so much change coming and this raise lets us double down on the industry.”

I know Vishu well enough to know that he has formed this opinion from noticing quantifiable trends, so I pushed him a bit. “One of the insights that I saw early on was the narrative that brokers didn’t want to adopt technology was false. It wasn’t the people that were deficient, it was the software that was deficient.” Now that software has become increasingly easy to build, customize and scale he thinks that industry professionals are going to be able to get better and better tools.

Theses tools, like Buildout, have been helping the agents that adopt it, which then drives more adoption. This helps top agents be masters of their own destiny, “what we are seeing is that people that don’t think they are getting enough value from wherever they are hanging their license can more boldly go out and be independent if they want.”

This means a few things for the industry. First, brokerages are going to need to provide as much value as they can to the agents. Traditionally, much of that value came from backend operations like marketing, accounting, and management (and a CoStar subscription). Now, since the brokers can easily pay for these microservices, the brokerages will have to deliver things like access to deals and branding.

Even with this change, Vishu doesn’t see the industry as being free from the power of relationships, “If someone wanted to get into the industry I would tell them to go find a senior broker and be prepared to carry his water for a while.” But, it does increase the value of branding to brokerages. His service helps with this. By using Buildout, brokerages can assure that the look of their marketing material, and thus their brand image, will be consistent among its entire network.

Another change that might be happening due to more access to information about the market is that the value of local knowledge might become less important. As Vishu puts it, “There might not be as big of a need for a local broker because it is becoming easier to see into the market, so we might see commissions less generously split with the local guy.” This along with the increased deal capacity provided by sales flow technology will likely increase the ability for the best brokers to close more deals and thus make more money. Unfortunately (or fortunately), this might come at the cost of less successful brokers. The technology industry is a winner-take-all landscape. There is no room for another Facebook, just ask MySpace.

Vishu is one of those people that are good at seeing a little further down the road than most. The fact that he has raised this money to “double down on commercial real estate” gives me a lot of hope for the exciting changes to come. 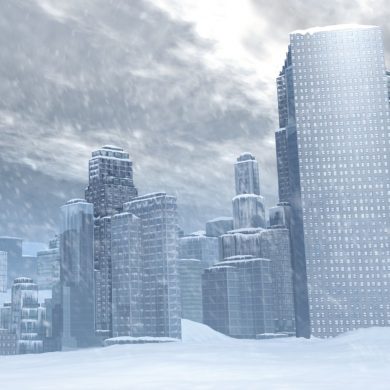