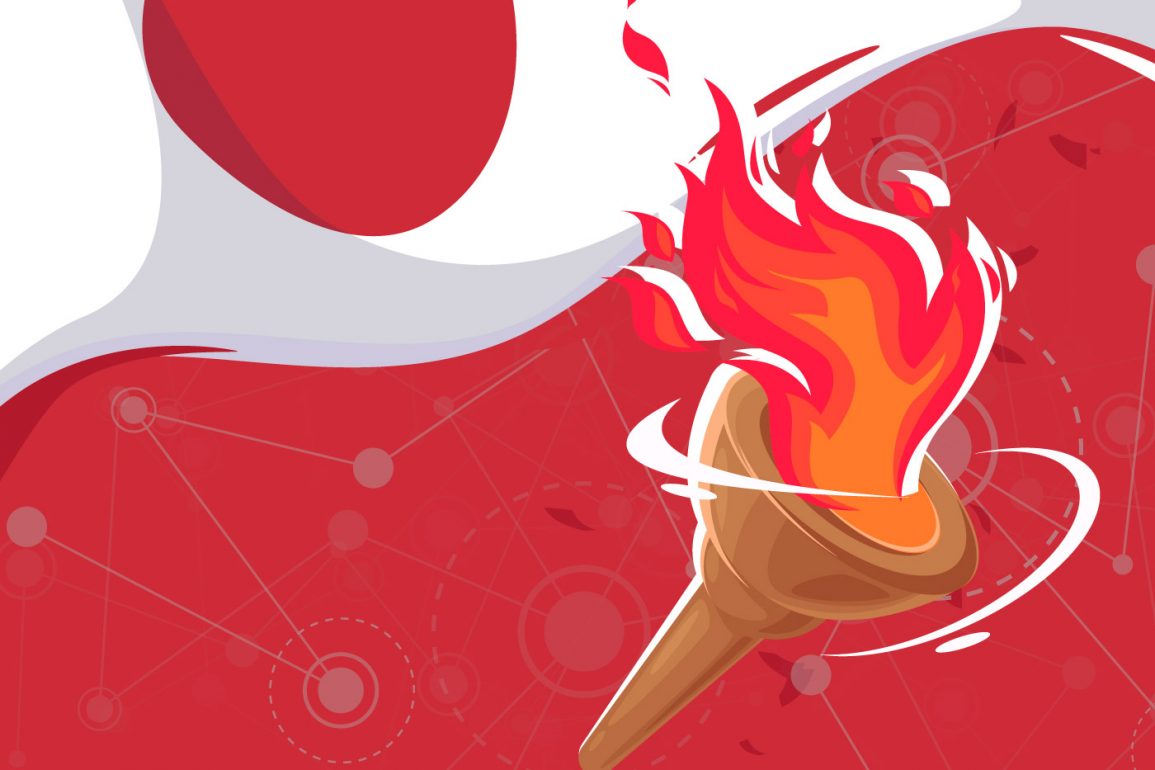 Athletes from around the globe are pushing themselves faster, higher and stronger at the Tokyo Olympic games currently taking place. Keeping the nearly 100,000 athletes, support staff, journalists, and officials safe during the duration of the games is a challenge Japan is tackling with technology. Several key pieces of technology in the Olympic Village are helping athletes and organizers stay safe while experiencing some of the country’s unique culture.

Even before the pandemic outbreak, Japan’s Olympic officials decided the country’s high-profile technology sector would play a major role in the games, just as it did in 1964, the last time Tokyo hosted when the nation debuted its first bullet trains. Each host nation brings its own culture to the games. In Beijing, the world was stunned by China’s scale and precision. The London games brought the popular culture and music of the United Kingdom to the forefront. Rio was full of spectacle and colors reminiscent of Brazil’s beloved carnival. Japan is showcasing its cutting-edge technology, highlighting the nation’s robotics, automation, AI, electronics, and high-tech manufacturing, promising to make the Tokyo games the ‘most innovative ever.’

Much of the ferrying happening at the Olympic Village in Tokyo’s Harumi waterfront district is being done by Toyota’s e-Palette, a driverless electric vehicle debuted by the Japanese car manufacturer at CES 2018. Roughly 100 e-Palette’s are operating as buses, driving automated pre-set routes around the village. Lithium-ion batteries give the vehicles a 90-mile range with a top speed of about 20 miles per hour. For safety reasons, each vehicle has an operator to monitor the process. One of the largest self-driving experiments to date, success at the games could be a boon for the emerging technology. So far they seem to be a hit judging by reactions from athletes posting on social media. Mobility tech at the games goes far beyond e-Palettes, Toyota has been tasked with supplying most forms of transportation throughout the games, assembling a fleet of 3,700 vehicles, 90 percent of which are electric. The images of driverless buses shuttling people around could be representative of what we will see in our cities sometime in the near future.

As the world leader in robotics, Japan has brought a vast array of friendly robot helpers to the games. More than 10 different types of assistance robots are being deployed through Tokyo and the Olympic Village, developed mostly by Toyota and Panasonic. The Games’ mascots, Mirai and Towa, are friendly robots greeting guests and athletes at several venues. Telepresence robots with cameras and video displays are helping immerse people in the games from remote locations. Robots are acting as ushers for the limited guests. Field Support Robots will be used to retrieve javelins, shot puts, and other items during the competition. Delivery robots are whizzing about, bringing merchandise, food, and drinks. Exo-skeleton robotic suits were used to help construct infrastructure and are being used to unload and transport heavy objects. Hundreds of drones are being used for security and surveillance. Robots can remind guests to be socially distant, provide directions, beckon help and even translate. A robot even sunk a half-court shot on the basketball court. Properties with a focus on hospitality can certainly take notes about how robots can help make guest feel more welcome, at least as long as they don’t challenge them to a game of H-O-R-S-E.

Atos, the worldwide IT partner of the International Olympic Committee, is managing advanced access control systems to ensure everything in Tokiop runs smoothly. Atos is using integrated circuit (IC) chips for the first time at over 350 entry points at 43 official competition venues, including the International Broadcast Center. The IC chips are integrated into ID passes used by accredited individuals. The chips are tied to biometric data, using AI-backed facial recognition at entry points to verify credentials. The technology is making it faster, safer, and easier to restrict access to venues and prevent forgery or fraud. Initially planned as a security measure, the technology is also being used for safety. Facial recognition technology is being used to enforce mask usage, measure body temperatures, and help with contact tracing to prevent the spread of COVID-19. Officials insist all data collected will be expunged after the games conclude. As a perk, athletes can use their key fob to dispense free beverages from a variety of machines. Nothing makes people forget about the possible invasion of their privacy like an ice cold beverage.

Athletes and attendees are using several apps to manage their experience. Athlete365 is where Olympians can connect, share expertise and keep in touch. The platform allows athletes to set up groups, message each other, promote events and stay up-to-date on various forums relating to the games. PinQuest is enriching attendees’ experience at the games by offering incentives to explore. The app is like a treasure hunt, tasking users with finding hotspots around the Olympic village and then testing them with trivia. Collect them all and compete against other athletes. Perhaps the most used apps are aimed at COVID-19 mitigation. The COCOA app is used for contact tracing, sending notifications about the possibility of contact via encrypted BlueTooth. The Online Check-in and Health Report App (OCHA) streamlining health screening, requiring users to input daily health information. Athletes and guests are required to use the OCHA app with their unique credential numbers.

A powerful 5G network is the backbone of the ambitious technological goals at the Tokyo Olympics. Intel, Nippon Telegraph and Telephone Corporation (NTT), and NTT DOCOMO worked together to build out a powerful telecommunications network capable of supporting a variety of cutting-edge technologies. 3D athlete tracking, immersive virtual reality experiences, 8K video streaming, and multi-live broadcasts are being made capable by the 5G network. An estimated 9,500 hours of content are planned during the Tokyo games, 30 percent more than the Rio games. While initially planned for a much wider rollout, COVID-19 restrictions have stunted 5Gs Tokyo rollout. Beyond video and entertainment, the 5G network is connecting hundreds of censors collecting occupancy and travel data from venues and transportation providers, feeding it all back into a centralized system that organizers and officials can use to monitor the flow of people and traffic across Tokyo. An army of sensors linked together by a lightning-fast 5G network is creating digital twins of the entire Olympic Village and dozens of venues that can all be monitored remotely.

Just as athletes are pushing their bodies, so too is Japan pushing technology. The innovation on display at the Olympic Summer Games in Tokyo is a chance to showcase the next wave of technology that will impact our daily urban lives.