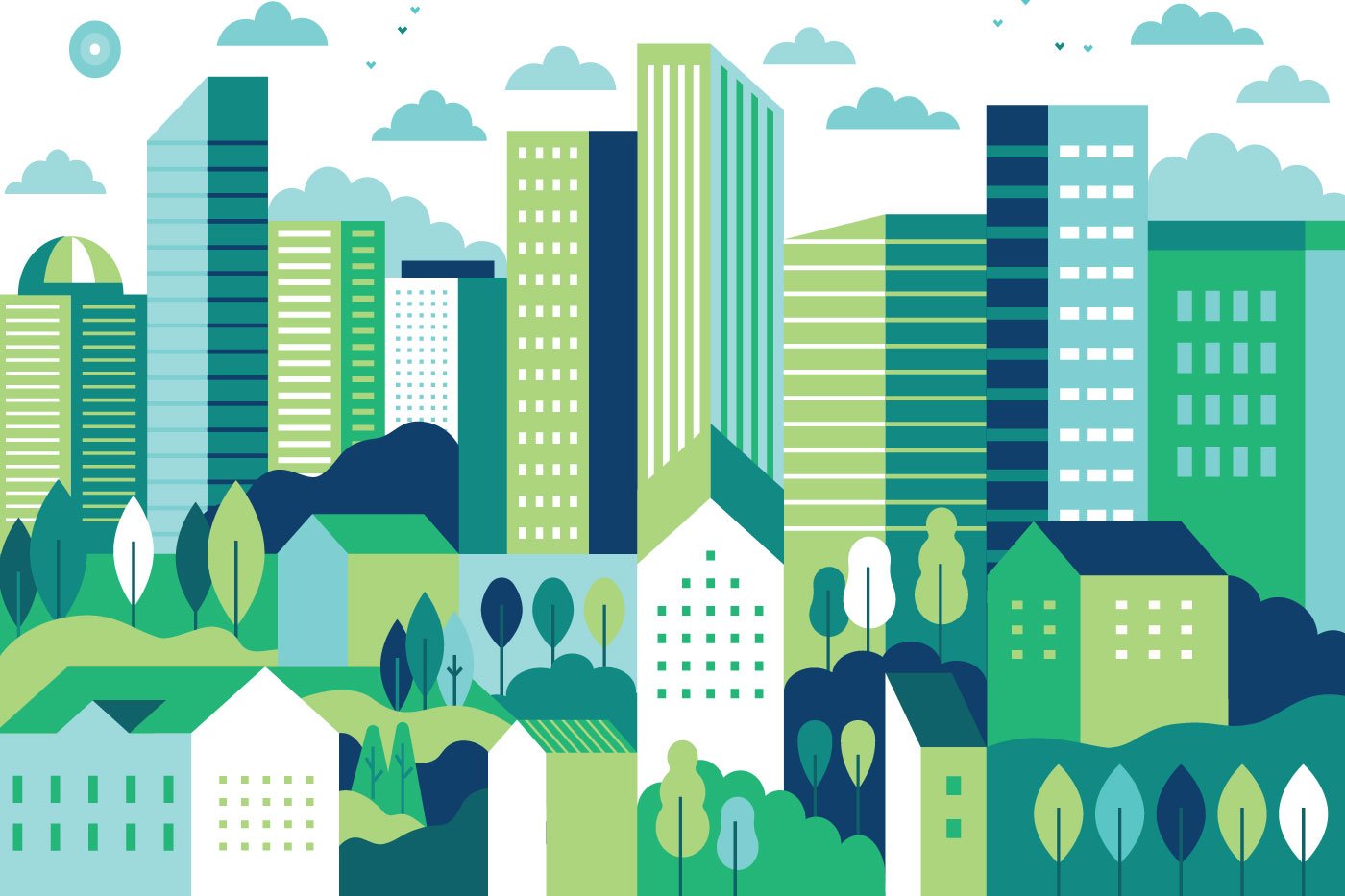 Tech Is Helping Developers Work With Neighborhoods, Not Against Them

When Boston Properties undertook the massive Kendall Square redevelopment project in the heart of Cambridge, Massachusetts, it was clear that the scale and timeline of construction would pose significant challenges. The 1.4 million square feet under construction scheduled to last 7-10 years was not going to be without its detractors. Anticipating a lengthy (and expensive) entitlement process, Boston Properties sought a way to streamline consensus and engage the community in real-time to minimize costly appeals and redesigns down the road. To achieve this, Boston Properties partnered with coUrbanize to leverage their technology and update the century-old entitlements and approval process itself.

Before the twentieth century, construction and development was a largely unregulated endeavor. If construction was opposed, it was done through nuisance laws with the final decision on the project made in court by a judge. The concept of land-use zoning was first introduced in Los Angeles in 1909. The region’s population was exploding as a result of a booming new industry: oil. Racing to plan a city with uniform streets and blocks, and neighborhoods that separated residential activity from industrial, Los Angeles created a municipal planning commission to oversee land use.

Then, in 1916, New York City enacted the nation’s first true zoning codes in response to another recent development: the skyscraper. When the 42-story Equitable Building was completed in 1915 there were no codes regulating the height or width of a building. Steel frame technology coupled with a booming property market led the owners of the lot to hire famed architect Ernest R. Graham, who assisted with the 1893 World Columbian Exposition in Chicago, to design a building that could maximize its value. At 1.2 million square feet, the result was a massive office tower—the largest in the world, at the time. However, with no setbacks and an imposing block design, the building cast a massive shadow over the streets of Lower Manhattan below, causing public outrage and sparking action. In response, New York City created zoning laws that would ensure not only that future building be designed to increase sunlight on street level, but would also establish residential, commercial, and industrial zones as Los Angeles had begun to do.

Today, the system is frequently criticized as being too bloated, and can be easily hijacked by NIMBYs (or “not in my backyarders”) or other special interests who bog down developers, municipal planners, and community stakeholders in cumbersome redesign meetings, costly appeals battles, and years spent crawling through the entitlement process. In Los Angeles, Target spent two years securing approvals to construct a store along a commercial thoroughfare in the city’s East Hollywood neighborhood. The project was abruptly halted mid-development when a community group brought a lawsuit against the city claiming that the structure under construction was a few feet higher than the original entitlements allowed. The “Target husk,” as it came to be known, sat dormant for five years as the city of Los Angeles and the Target corporation slogged through multiple appeal cases against the Citizens Coalition of Los Angeles.

Could such a costly ordeal have been avoided with better technology and community feedback earlier in the process? And how can a developer forge strong ties with a community to learn what the stakeholders want?

For coUrbanize, a company developing solutions for the entitlement process, community outreach is best done through a five-point plan. First, change your strategy. Champion transparency of the project with its community stakeholders, and be proactive in communication. Second, design community conversation to gather constructive feedback. Tailor questions to specific design needs and propose solutions as multiple options. Third, share updates with the community. Fourth, activate silent supporters, rather than allowing vocal minorities to overtake the conversation. And fifth, combat emotions with facts. NIMBY groups and out special interests rely on emotion and vitriol to fight a project, but facts are the most straightforward way to shut down that attack.

coUrbanize helps developers follow this five-point plan and create support around new developments through their digital platform. In the case of the Kendall Square development, Boston Properties placed signs in public areas prompting silent supporters with questions like “Half this property is a walkway, what would you do with the other half” and “There is a 15 foot deep empty space behind this ventilation wall, what would you put here?” Answers were texted to the Cambridge Redevelopment Authority and shared on coUrbanize so others could engage with responses. Boston Properties further leveraged the coUrbanize platform to share design renderings, project facts, timelines, and other updates to the local community. The result was a 12-month entitlement process for the Kendall Square Urban Renewal Plan—the city’s quickest approval for a large-scale project in years.

For JBG Smith, coUrbanize helped leverage the support of hundreds of community members for the company’s Central District at Crystal City development outside Washington, D.C. Signs posted around Crystal City asked the public questions engaging questions like “what kind of restaurant would you visit most often at the corner of 18th & Crystal Drive?” The answers, texted to coUrbanize, were posted directly to the project page shared with the community. Nearly 900 comments were collected, and 50 letters of support were received from the community in four weeks. When JBG Smith made its final presentation to the Arlington County Board, the overwhelming display of community support and feedback through coUrbanize resulted in unanimous approval for the Central District project.

Ultimately, the technology is helping create better neighborhoods by using community feedback. This democratization of urban development helps prevent the entitlement process from being hijacked by vocal minorities and special interest groups. Developers are tasked with the complicated job of figuring out the best use of a space. Helping them make that decision not only de-risks a lot of new development projects, it helps bring the future of our cities back into the public discourse.