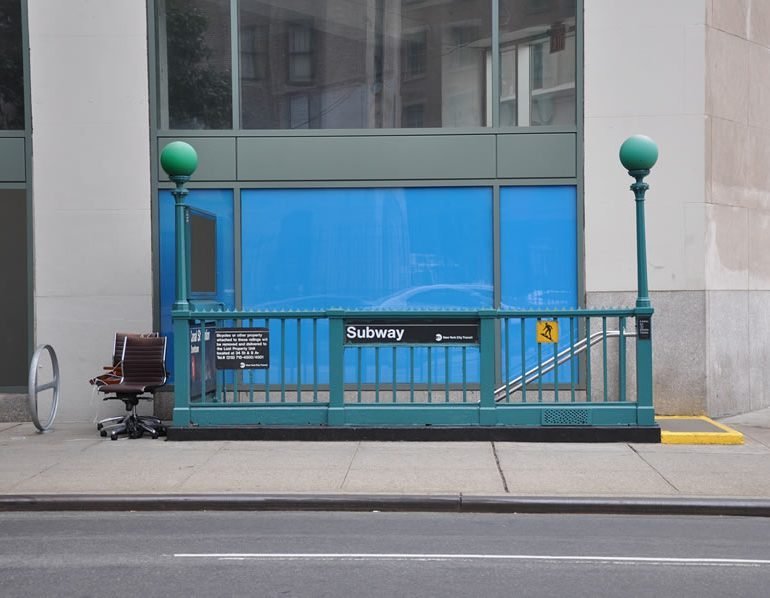 Often reports come out that are shocking in their unexpectedness. A new report put together by one of Cushman and Wakefield’s principle economists Ken McCarthy is not one of those. He points out that the increased venture funding for technology companies (rising from $72 billion in 2017 to $131 billion in 2018) is making the tech sector one of the biggest growth areas in office leasing. Like I said, most of you likely already knew or expected this fact.

But even though the report just reassured one of today’s most evident trends in commercial offices, it did offer some interesting insight into how the sector is evolving. One of the interesting facts is just how much space each tech company needs. Tech companies accounted for around 40% of all of the so-called “jumbo” leases in 2018. Tech companies realize that their only lasting advantage is consistent innovation so their human capital, and the space for that capital to be utilized, is one of their most critical assets.

For us, the report left some unanswered questions about how the tech industry is changing what is considered a priority in the modern office. I reached out to C&W and was put in touch with Eli Ceryak, a broker who specializes in working with tech companies in San Francisco and Silicon Valley. He told me that a central location is becoming more of an important factor for tech companies (and maybe, more importantly, the talent that they hope to woo). Ceryak said, “Urban locations near amenities, transit and housing density are huge priorities for growing tech companies. The same types of companies that just 15 years ago would have wanted a closed Silicon Valley campus are now taking urban high-rises as their headquarters. A San Francisco location, for example, means easier commutes for most of their employees, who can live and work in the same city.”