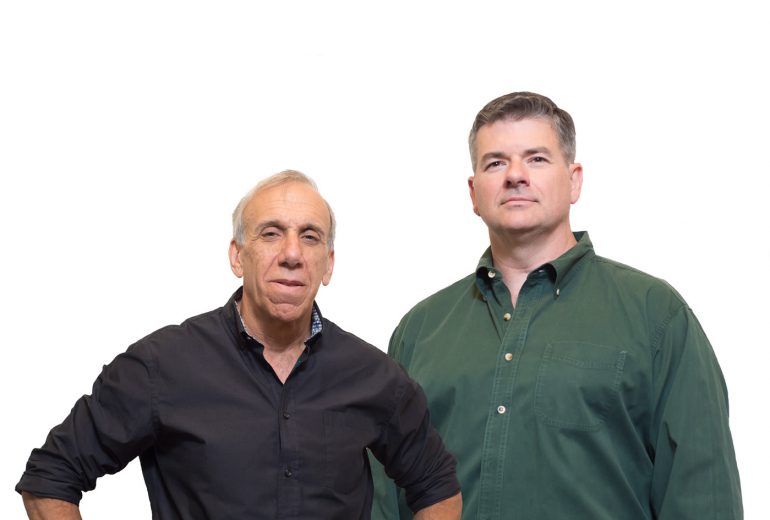 Just putting up a ‘No Smoking’ sign isn’t much of a deterrent, as many property managers and hoteliers have discovered. So Joseph BelBruno, an expert in polymer sensors and a chemistry professor at Dartmouth College, used his years of research on second-hand smoke to invent a new kind of smoke detector that detects cigarette and marijuana smoke, and then alerts the manager.

According to the National Center for Healthy Housing, 78% of tenants, including smokers, would choose to live in a smoke-free complex. Furthermore, 63 million Americans in multifamily housing do not allow smoking in their homes but 28 million reported that secondhand smoke still infiltrated their unit. And during 2011–2012, more than 1 in 3 (36.8%) nonsmokers who lived in rental housing were exposed to secondhand smoke. In addition, smoking can be quite costly to a hotel or residential building. Depending on where it is in the country, turning over an apartment that has been smoked in can cost an additional $3,000-$8,000 in cleaning prior to rental to a new tenant.

Using a set of polymer films, BelBruno’s sensors are able to accurately detect cigarette or marijuana smoke that a regular smoke alarm wouldn’t, and then automatically log and report the incident via a cloud-based platform, at times allowing a smoker to be caught in the act. The sensors don’t respond to fire, food, candles, steam, or dust, preventing false positives.

BelBruno, along with co-founder Jack O’Toole, has launched FreshAir Sensor to manufacture and market the invention to hotels, dormitories and multifamily residential buildings. Two versions are currently available: a handheld battery-powered model that connects to an Android smartphone over Bluetooth, and a Wi-Fi model that plugs directly into an outlet so it never runs out of power. 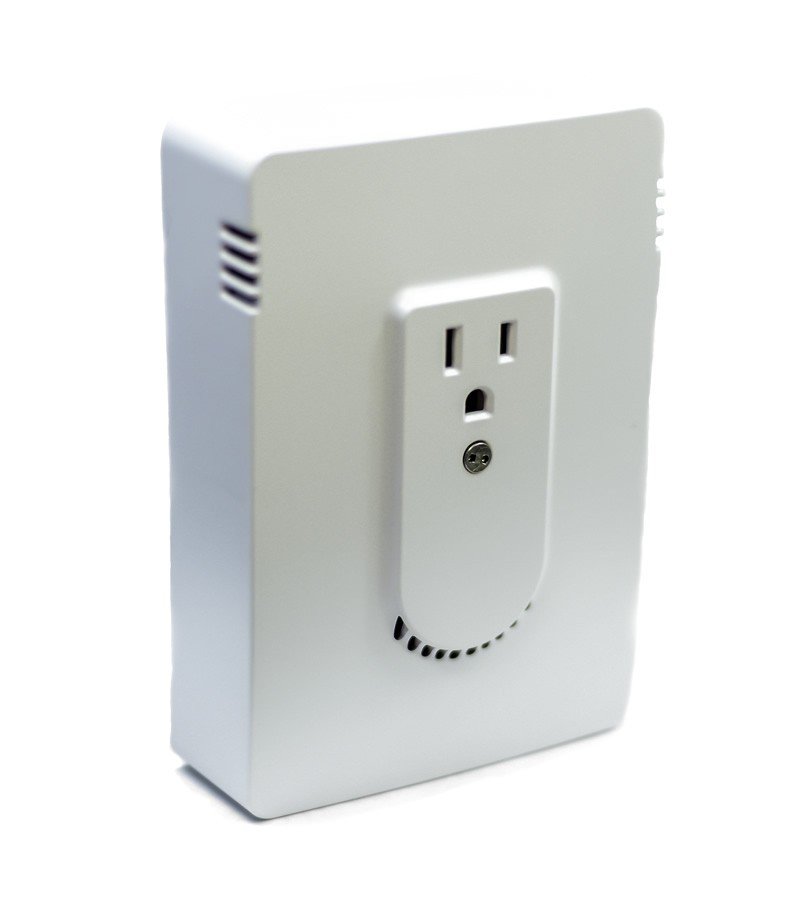 Largest Ever Smart Apartment Project Focuses on Ease of Use

“It’s a company that can really put New Hampshire on the map,” Case said. “If they innovate successfully, they can build a great company, create a lot of jobs and change the world, because they are dealing with something that is really important to us in terms of health — basically making sure we and our kids are in safe environments.”

According to Ty Kulick, Area General Manager for Courtyard by Marriott in Lebanon, New Hampshire, smoking rules can be difficult to enforce. “We are a smoke free facility. Smoking incidents are frequently disputed by a guest and the occurrence can be difficult to prove. We now have the ability to provide scientific data supporting our claim.” Kulick has been using the sensors for about six month and the problem has been eliminated.

FreshAir Sensor has had production devices out since last fall, but the first full production run is being manufactured now. The startup is selling the devices directly through its website at a cost of $122 each plus a $4 monthly monitoring fee. Customers receive a time coded chart showing the measurements of the substance detected. The combination of immediate alerts and scientific proof allows property managers to more effectively enforce smoking policies. 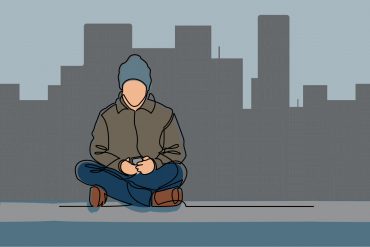 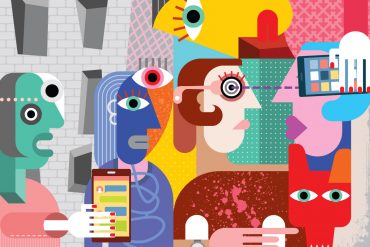 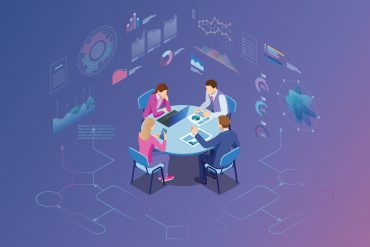 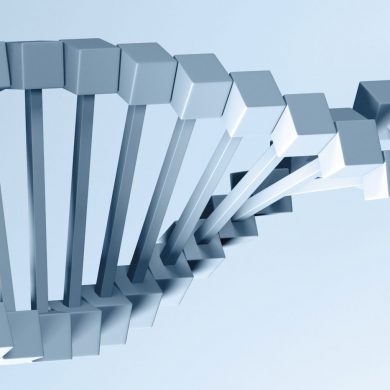