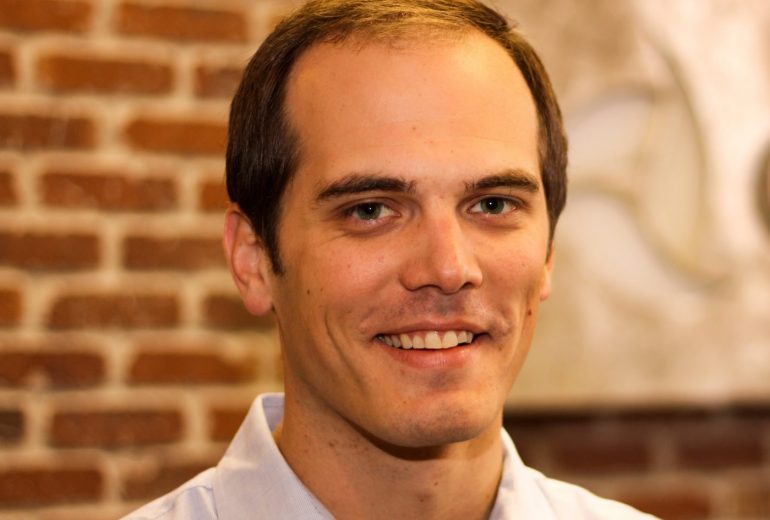 Tanner McGraw on Real Estate Tech and the Entrepreneurial Gene

This might sound improbable to some, but for the child of a small business owner like myself, it makes perfect sense. Certain personality traits come hardwired in humans from birth. Independence, confidence, focus, assertiveness, stress management and a high uncomfortability threshold, some people have these inherently. While none are necessary requirements to creating a business, all are undoubtedly helpful.

If there is an entrepreneurial gene, Tanner McGraw, founder of real estate CRM startup Apto, got it from his father. Tanner’s family went along for a rollercoaster ride of small business ownership as his father succeeded and failed in a series of businesses. His ventures ranged from a gift shop, to a restaurant, to an in-hospital plant shop, to a seafood distributor. “I grew up around it, so I took it for granted but I always thought I would end up in an entrepreneurial situation,” he told me during a recent interview.

Out of college Tanner was drawn to real estate. He saw value in creating a personal brand. “I always had an idea of the enterprise value of building something for yourself, even though I didn’t call it that at the time,” he said. After a short stint in residential, “my third sale didn’t close because of a dirty oven,” he decided to try his hand at commercial real estate.

Tanner was always willing to try new roles to see where his best opportunities lie. He tried property management, where he “learned his lesson about serving two masters.” Then he worked for a while in investment sales for Marcus & Millichap, where, working under older, more experienced brokers, he realized the industry had a substantial generational technology gap.

While the seed for developing new CRE technology was planted during Tanner’s time working for a major firm, the decision to create a solution came in the form of an economic crisis. When the downturn in 2008 started taking it’s toll on Tanner’s brokerage, much like it probably affected all of us, he started looking for ways to cut costs and boost productivity.

“I had a full time employee whose job was to update clients and listing sites. Our team was only doing 6-8 deals at a time. It was a real cost that was staring us in the face,” Tanner explained. His father’s enterprising gene, and as he puts it “sheer stubbornness and stupidity,” led him to try his hand at building a technological solution.

Once Tanner had a skeleton for a real estate transaction management platform he put it to work on his deal flow. Having a digital account manager, sales flow coordinator, and posting generator was a huge advantage for Tanner’s brokerage. So much so that they were nationally ranked for growth in their sector. This led to plenty of inbound calls asking Tanner about his methods. Eventually, he saw more opportunity in commercializing his technology than in running his brokerage.

Why a People Person Needs Data, Too

Apto’s go-to-market strategy is refreshingly democratic. They don’t discriminate on size or geography. Rather than focusing only on top tier cities and high value markets, they launched their platform to a universal CRE audience. “We have been agnostic about geography within English speaking North America and it has worked well for us.”

I think Tanner sets a great example for all entrepreneurs, big or small. If you see a problem with your business model, fix it. If it works well for you, chances are that it will work well for others. I am sure running a brokerage and developing software in his “off” time involved great sacrifice on Tanner’s part. But, what is more painful for problem solvers like Tanner is to sit idly by and do nothing. Businesses don’t fail, they just stop evolving.

Evolution takes work ethic, creativity, objective analysis and visionary thinking. Whether these traits are learned or inherited, Tanner seems to possess all of them. Whether they know it or not, the masses of commercial real estate brokers benefiting from Apto have Tanner’s father to thank. Before my interview with Tanner I realized that every failure is a lesson. What I didn’t realized is that the lesson is not only learned by the one failing, but by the people close to them as well. 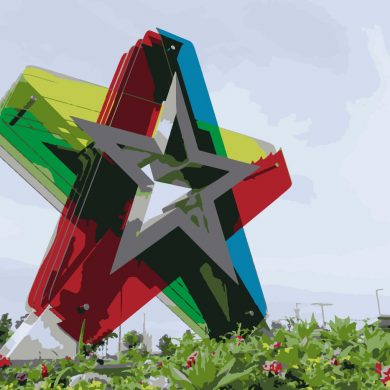