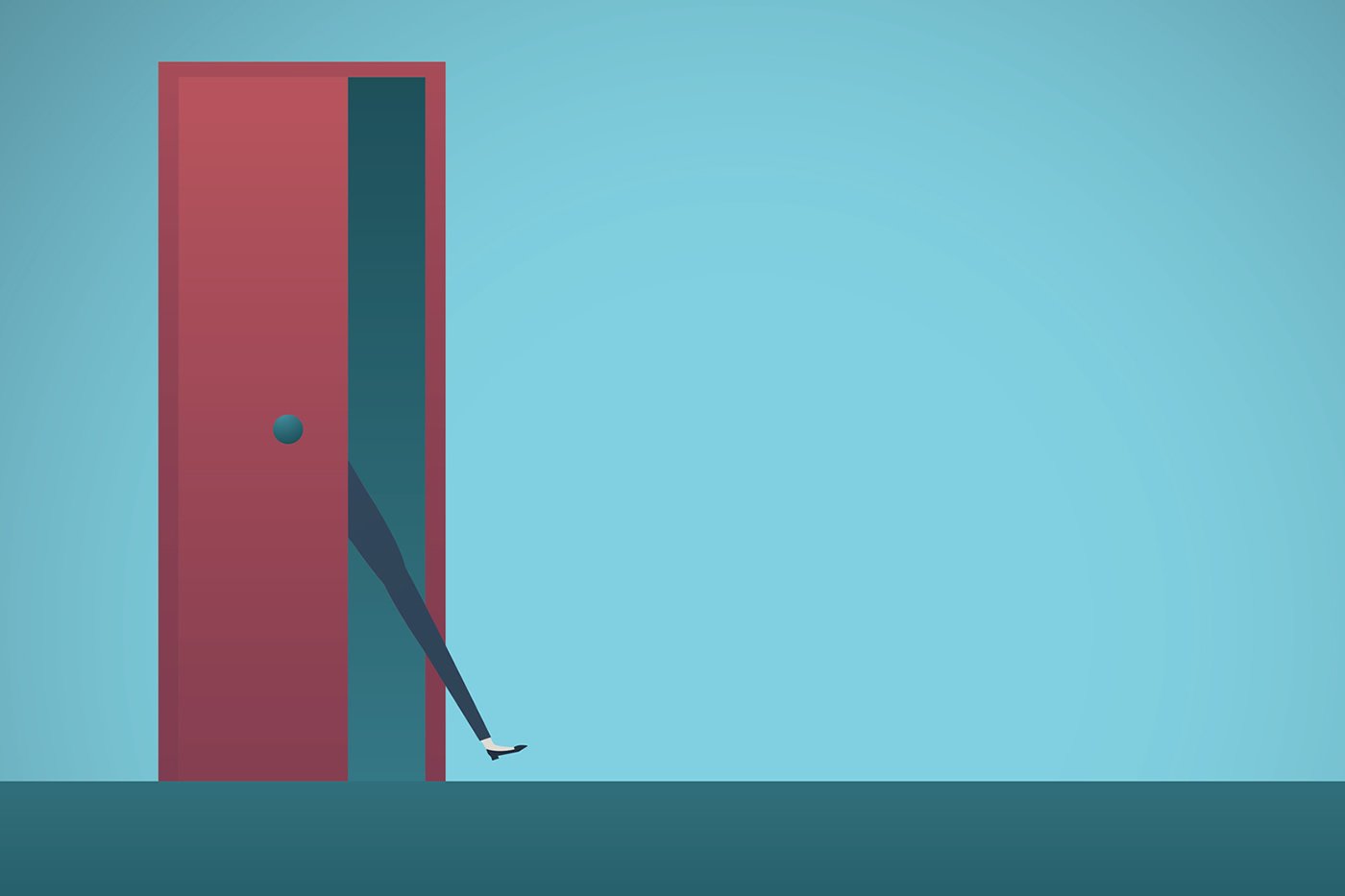 The Physical Security Issue Everyone Should Be Talking About

Security is one of the most important considerations for any business. Cybersecurity is a bigger part of the global business conversation than ever. Almost every company is thinking about the repercussions of a digital security breach. According to a recent study by CSO Online, it takes an average of 191 days for a business to identify data breaches—that’s half a year! The global cost of online crime is expected to reach $6 trillion by 2021. This reality is why Chief Security Officers, responsible for the organization’s entire security, are in incredibly high demand.

But security risks are not limited to the digital world. Ask the Chief Security Officer at any major corporation if he/she is worried about physical security, and specifically “tailgating,” and you might be surprised to hear that it’s one of the top issues they face today. Tailgating occurs when a door is left open long enough for an unauthorized person to enter a property behind an authorized entrant. While seemingly harmless, tailgating is common and exposes multiple security risks that can lead to theft of online and physical property, and even violence.

Ed Batchelor, an industry expert in physical security and Regional Director at Guidepost Solutions, confirmed that tailgating is a major security issue, saying, “we work closely with the heads of security for many of the Fortune 1000 companies, and tailgating prevention has risen to be one of their top three physical security priorities.”

With any human resource, you are never guaranteed a consistent result. Unless instructed, security guards often let anyone sign in without any form of identification and enter a building. You’ll typically see the front desk/security guard that’s completely on their game at Class A buildings, where you’d better get to your meeting 10 minutes in advance to accommodate the check-in process. On the flip side, I was just in San Francisco last week for a meeting in a smaller building, and the guard let me walk right in, no questions asked.

Historically, turnstiles are effective, but only when you have a generous amount of space and flow to accommodate them in your building. But turnstiles also have vulnerabilities. If someone’s using a keycard, it might be copied, forged, or in the case of that San Francisco trip last week, found on the ground (does anyone know Betty Lin? I have her access card). Less common, but possible, is jumping over a turnstile. We’ve all seen this done at the subway.

Thankfully, technology has arrived to save the day with an alternative way to mitigate tailgating. Specifically, access control technology which, until recently, had not been innovated for over 40 years. Companies like ours (Openpath) are aiming to change that, providing access control through your mobile phone whereby you don’t even need to remove the phone from your pocket or bag, or even touch the reader to enter a building. It’s a fast, frictionless and non-intrusive experience that can mitigate a tailgater. Unless, of course, you are one of those nice people that will offer to hold the door open (guilty!) or don’t realize that someone has snuck in behind you.

One of the benefits of being a startup in the PropTech space is that it’s the place to be right now in terms of limitless innovation. Working together, we can solve the most looming security issues for buildings and offices. Layering other solutions on top of ours, such as video surveillance or an analytics partner, can even further prevent tailgating from becoming a big liability.

Tailgating is a complicated problem to solve. In order to do so we have partnered with other building technology providers to integrate our systems in a way that can create a seamless system. One of these is Camio, a company that applies AI to the video surveillance footage and combines it with access control data to “map” the space in front of the door and easily pick up tailgating events as they occur. They use video surveillance to visually depict an authorized entrant in real-time versus a bad actor slipping in behind them. This “single pane of glass” integration makes for an effective method to immediately take remedial action. Another is Density, a space analytics platform that integrates with the access control system cross-referencing the data from the access logs and their people counter to alert users and security teams instantly of tailgating events. Integrating access event logs with a people counter device installed over an entrance can provide this audible alert and immediately help security teams to identify the unauthorized person before they become a security threat.

At the end of the day, it’s the building owner/landlord/office manager’s responsibility to ensure the physical security of their tenants. Luckily, with the help of modern technology, we can now address these issues in a way that will both ensure the safety of people, and in a noninvasive way that can keep a building’s occupants safe without creating undue friction. Just as cyber security is one of the most important aspects for any business physical security is one of the most important features of any building. While it is impossible to completely eliminate security threats, at least now tailgating will soon no longer be one of them.