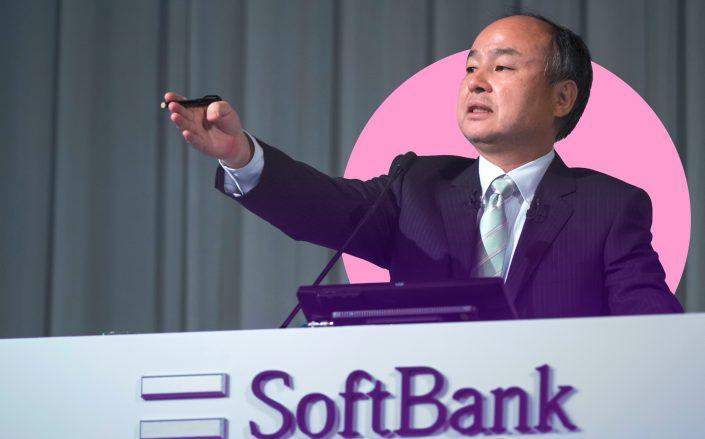 “Tactically, I’ve Made Regrets. Strategically, I Am Unchanged:” the Masa Son Interview

Following the billions it has plowed into now-beleaguered WeWork, compounded by the coronavirus crisis, SoftBank’s stock is trading well below the value of its assets.

But CEO Masayoshi Son is undeterred. In an interview with Forbes, the Japanese billionaire insisted that his long-term vision remained the same despite some short-term mistakes.

“Tactically, I’ve made regrets,” Son told the magazine. “But strategically, I am unchanged. Vision-wise? Unchanged.”

WeWork’s IPO debacle stands out as the top tactical regret. “We paid too much valuation for WeWork, and we did too much believe in the entrepreneur,” Son said.

Beside the struggling Vision Fund, Softbank’s holdings include several other pieces with far more solid value propositions. The company’s stake in Chinese e-commerce giant Alibaba alone — now valued at more than $120 billion, after Son invested $20 million back in 1999 — is worth more than Softbank’s market cap. Other pieces include British chipmaker Arm and wireless carrier Sprint, as well as Softbank’s core telecommunication business.

But Son has experienced this before. “In the beginning of the internet, I was criticized the same way,” he said. “Even more so than now.”

“Twenty years ago, people were saying, Amazon, why is it an internet company? It’s just a retail company, right?” Son said, responding to criticisms that many of the Vision Fund’s investment don’t seem to fit into his artificial intelligence-centric vision. “Today, people say, oh, it’s just transportation. It’s just real estate. It’s other obvious things, with AI used only a little bit. But you have to understand this is just the beginning.”

“Despite people’s view that SoftBank might be struggling, we continue to grow,” Son told investors at a meeting the following day. “Don’t think about the past.” [Forbes] — Kevin Sun