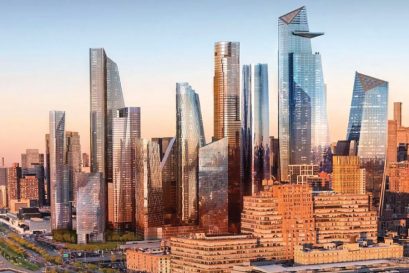 During the pandemic, office sublease listings became a proxy for the health of the office industry. The second half of 2021 sparked hope, the rate of subleased office space in the U.S. had fallen by 5.4 percent. But it turns out that the reduction in office subleases on the market was short-lived. Office sublease availability in the United States jumped up 3.6 percent (to 159 million square feet) in the first quarter of 2022, according to CBRE. While the amount is less than last year’s peak of 162 million square feet, it’s still considerably higher than pre-pandemic levels and could foreshadow a long term decrease in demand for office space.

Subleasing activity has historically been lowest in the first quarter so we would expect to see better numbers throughout the rest of the year. But it’s no secret that companies with more office space than they can use will be looking to cut their real-estate bill. Repeated delays of office re-openings and ill-conceived return-to-work plans have made it much harder to see where the office market will normalize, the next few months will be telling about the post-pandemic sentiment in the office market.