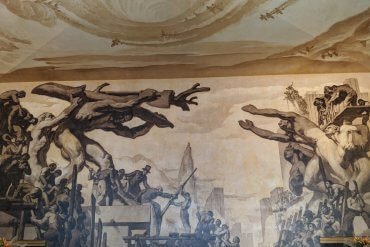 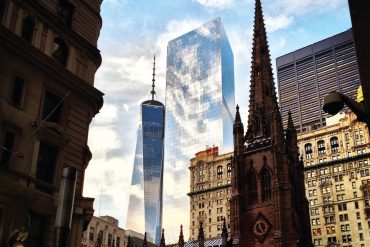 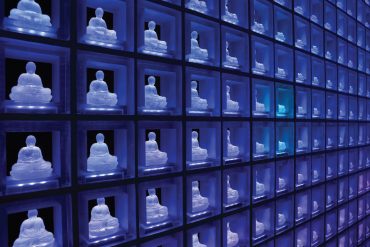 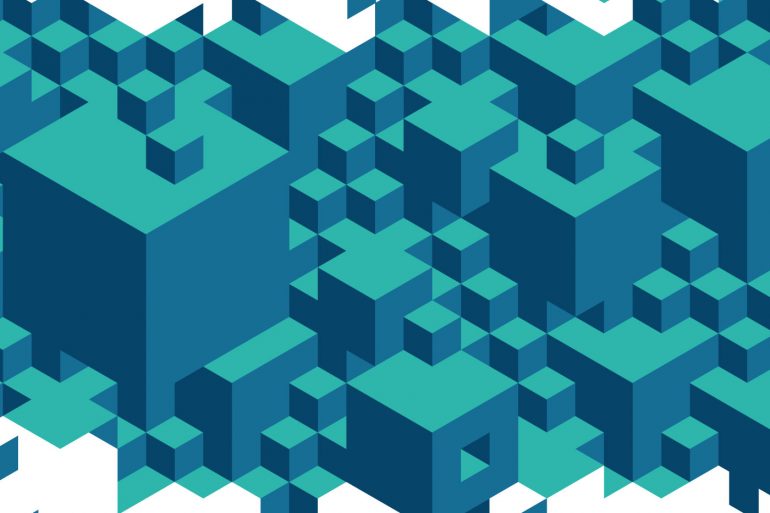 Stem and Creative Design Are the Built Environment BFFs

If there’s one phrase that could summarize the zeitgeist of education in recent years, it would be “go STEM”. The benefits of choosing a degree in the technical fields have been almost constantly extolled over the last decade or two, with advice column after article after op-ed explaining that degrees in the humanities and liberal arts and sciences are collectively poor decisions that leave graduates ill-prepared for the modern workplace.

There’s certainly some truth to that. In terms of simple hireability, ceteris paribus, it’s tough to beat a degree in engineering or computer science. The opportunities straight out of undergrad are generally pretty great, and leave a lot of doors open for career advancement down the road. But the face value attractiveness of STEM education hides a less awesome truth: a lot of the jobs within the STEM umbrella are vulnerable to displacement through automation. Interestingly, it’s jobs with a major emphasis on interpersonal interaction that have shown some of the strongest, most consistent growth over time. That includes roles like teachers and nurses.

As machines get smarter and more capable, that is a trend that has shown up more and more. Commercial brokerage is another role that puts a big premium on interpersonal skills. In light of the transformative nature of commercial real estate data access, it’s been argued that the secret sauce that will keep brokers relevant into the future is the strength of the broker’s network and local awareness. Computers may have the ability to crunch huge datasets almost instantaneously, but local awareness and networking (of the non-wifi sort) isn’t exactly in the typical computer’s toolbox.

Brokerage is a good example of how traditional real estate professionals can remain relevant in an increasingly data-driven, computer-mediated world, but commercial brokers still have one strike against them: their role is purely transactional. The best brokers in the business might be kings and queens of real estate, but aside from a devoted few followers, no one is going to argue that there is any particular beauty in what they offer. If the best-case outcome for a broker is a quick and pain-free transaction, there isn’t much room for these professionals to really show off.

There’s another field in the built environment that is rapidly digitizing but that has a much greater opportunity for displaying creativity and individual value. That field is architecture. The design approach makes for a very clear sense of subjective aesthetic value in any given project.

However, if art exists within the context of society, architecture is even more profoundly connected to the broader world. Any successful architectural project needs to also succeed on the pragmatic business level, whether the goal of that is for a public space to be shared by all or a private home or office. One business working on increasing project success is Spacemaker AI, a company that uses artificial intelligence to identify the most effective configuration for a site given a set of goals as well as a physical and regulatory context.

But while STEM is the lifeblood of Spacemaker AI’s algorithms, the company contextualizes the use of data and advanced AI within a very humanistic context. Spacemaker AI was at RecoTech in Helsinki yesterday, where the company presented a talk about using AI to design modern cities. Co-founder and CEO Havard Haukeland, who trained as an architect before launching Spacemaker AI, told me that “Aesthetic value can differ dramatically from country to country, and even region to region. From our point of view, hard data, and rapid fast calculations of extremely large data sets are a powerful tool to take on the triad of challenges: climate change, rapid urbanization and population growth. But AI will never be the planner of cities. A city is a living organism, and it’s humans that create that space, not data. So, data analytics, AI and machine intelligence will not be a panacea. In fact, we are advocating for AI Squared – meaning to be the most impactful, Artificial Intelligence must be paired with Architectural Intuition.”

This is a critically important perspective to keep in mind. Whether you’re talking about building cities, giant offices, or single family homes, the most attractive financials or the best layout on paper means nothing if people don’t actually engage with it. While data can point to what people want or an efficient allocation of resources, computers aren’t so good at actually building warm, inviting, authentic places for real humans to use.

Havard added that “Architects, urban planners, developers are the arbiter of the urban space. They come equipped with an understanding of local nuances–be that aesthetic preferences, political environments, zoning requirements and building codes or the web of complex relationships that need to be navigated in urban planning. We give them a tool, that supercharges their intuition with data and smart analytics, but it is them that turn this information into strategic approaches that create long-term and sustainable solutions for our cities.”

Architects, brokers, artists, and planners. These are roles that might seem to be on the way out in the face of rapidly growing technological capability, but the reality is that we need dynamic, humanistic designers and creators to guide and scope in on the specific challenges that STEM and our tech tools can tackle. Architects, brokers, and their ilk may not explode in growth like roles in computer science and programming, but as our processing power increases, our need for highly competent designers and thinkers to light the path into the built environment of the future will only grow.