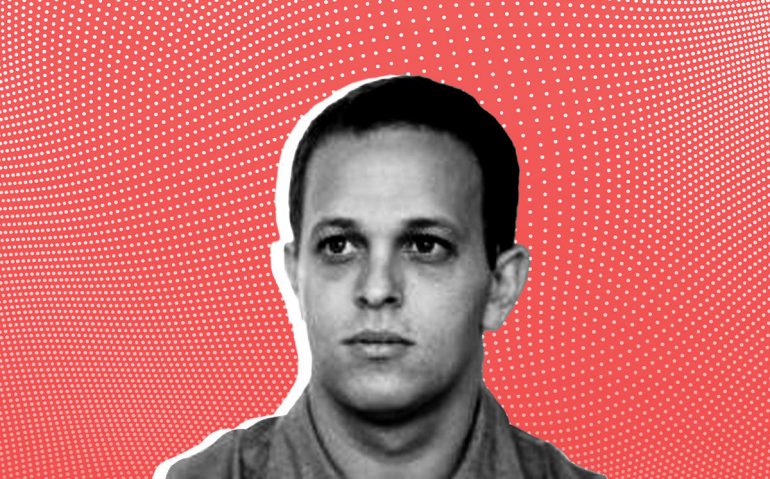 A location-data startup that tracks tens of millions of cell phones and provides information to landlords and brokers has raised $12 million.

The firm, Placer.ai, uses cell phone data to track pedestrian traffic in retail properties and provides feedback to building owners on the performance of retail assets and how many people visit them.

The California-based company announced the series A funding round Wednesday, bringing its total funding to $16 million. The latest round was led by JBV Ventures, which was joined by existing investors Aleph, Reciprocal Ventures, OCA Ventures.

Cell phone users do not opt in to Placer.ai’s service. Instead, the company partners with several firms that track tens of millions of cell phones and their locations. One of the partner firms is M Science, which is owned by a subsidiary of Jefferies Financial Group.

“In essence, [Placer has] access to a percentage of overall phones and uses AI to model and project an overall estimate for total number of visitors,” Placer spokesperson Jesse Kent said in a statement. Kent did not specify what that percentage is.

Despite potential privacy concerns, the appeal of the product appears to be spiking investor interest. Kent said that the firm “only receives from their partners aggregate anonymous data.”

He added that the firm “is fully compliant with [European Union law] and all U.S. regulations.”

The firm’s co-founder and CEO, Noam Ben Zvi, said the startup now has more than 160 paying customers including JLL, Regency and Caesars Entertainment, up from 20 a year ago. It employs 80 people and has offices in Israel and Santa Cruz, California.

Before launching Placer in 2014, Zvi co-founded a data-mining startup called BlueTail, which was later sold to SalesForce, according to his LinkedIn page. 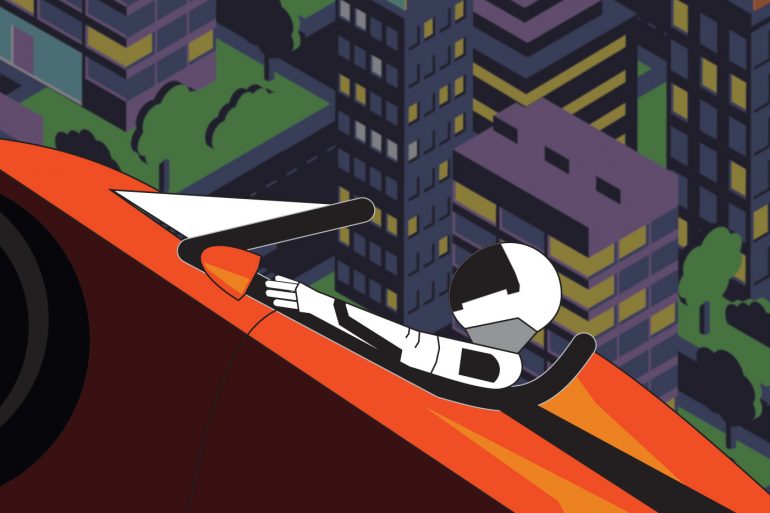