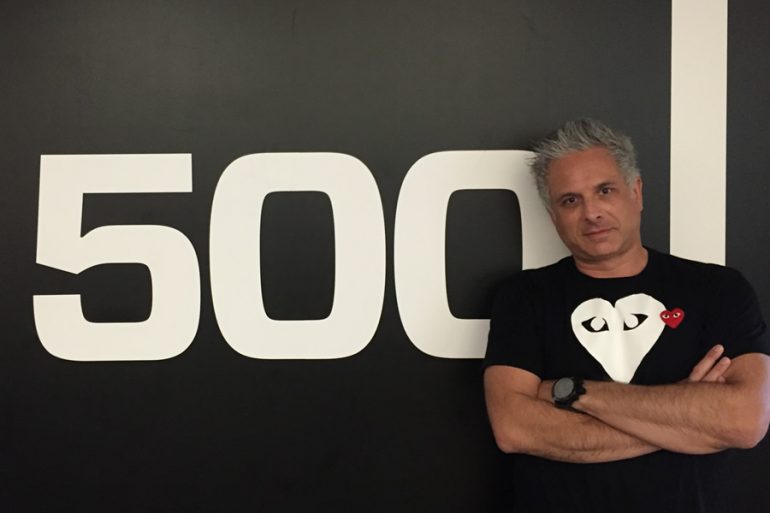 Choosing a new development site or a new office location is complicated. So many factors weigh in on which site is a better selection than the other. Some are general and easy to quantify: price per square foot, vacancy rates, building costs, local market trends. Others vary by site and require specific knowledge. Government tax credits and incentives are a good example of the later. Incentives come from Federal, State, and local governments, and can only apply to certain types of uses or industries. They are used by government agencies to encourage job growth and investment in communities through economic development. These tax breaks can be the difference to the bottom line that would sway a decision, so adding this parameter to the evaluation is critically important.

So, developers and companies looking to build or buy often have to hire consultants to help them research and determine the most profitable sites after tax breaks and incentives are considered. It was working with these consultants during his time at the California Trade and Commerce Agency where Scott Nelson, founder of BIGcontrols, became engaged with the site selection industry. “It was only a small cottage industry for a long time,” he told me. That is, until the big public accounting firms (at the time there were 6, not 4) started focusing on site selection and incentive negotiation. Scott went to work for KPMG as their first west coast representative for government incentive consulting.

But, like many of the founders I meet, he saw some fundamental flaws in the system, “Most consultants work on the front end of the ecosystem and help companies obtain these credits and incentives with site selection. But, they would fail to follow up the initiative with compliance on the back end of the process.” As we all know, the government is a fickle mistress. Slight bureaucratic oversights can leave companies exposed to having their incentives taken away. Sometimes for just the current fiscal year, but at other times for the entire length of the contract.

So, Scott started his government incentive lifecycle management tool BIGcontrols to address the issue. He initially built it as a compliance solution to regulate reporting for real estate and other incentives. He quickly realized that companies and brokers needed help finding the best incentive package as well. I’ll let Scott explain the technical aspects of the platform, “We built an API with one of the three tax law data providers so all of the statutory incentives data syncs directly into our database. Then we built a research module in our solution that allows companies to very easily find incentives, save their research with shared folders, much like Dropbox, and collaborate with other team members, similar to Slack.”

His idea got his team into the prestigious 500 Startups accelerator program and since then they have been off and running, creating the most advanced way to research, identify and report government incentives.

The future looks bright for BIGcontrols for a number of reasons. The first is due to an impending change in the accounting rules created by the Financial Accounting Standards Board or FASB that come out every year. One of the newest changes to these generally accepted accounting rules is that companies and governments will have to disclose their incentive compensation on their financial statements. When the rule was announced there was a lot of pushback from the accounting world about the amount of extra work that this new regulation will create. Now there is a definite pain point for BIGcontrols to address. “All our customers will have to do is press one button and it will create a report to an external audit team. It will save hundreds of hours on both sides of the table,” Scott said.

The Pandemic Pushes Lending Tech Forward, But Slows Down Loans

The other indication that incentive management is in the growth stage of its life cycle is the current political landscape. President Trump won his seat by promising jobs growth. Since his inauguration, he has worked to incentivize companies to keep manufacturing jobs from moving out of the country. One of the most visible examples of this was his incentivisation for manufacturer Carrier to keep part of its manufacturing in Indiana. No matter what you think of his politics, it is clear that he sees tax incentives as a lever to achieve his initiatives.

By making the research and compliance part of real estate incentives more streamlined, Scott and his team at BIGcontrols aim to help companies and their representatives make the most of local, state and federal stimulus programs. As these incentive programs become more lucrative, the process of comparing compensation will be seen as paramount to site selection. Consultants take note, there is a new technology that can increase your value proposition. Together this will help both governments and companies leverage BIGcontrols as the one source of truth.