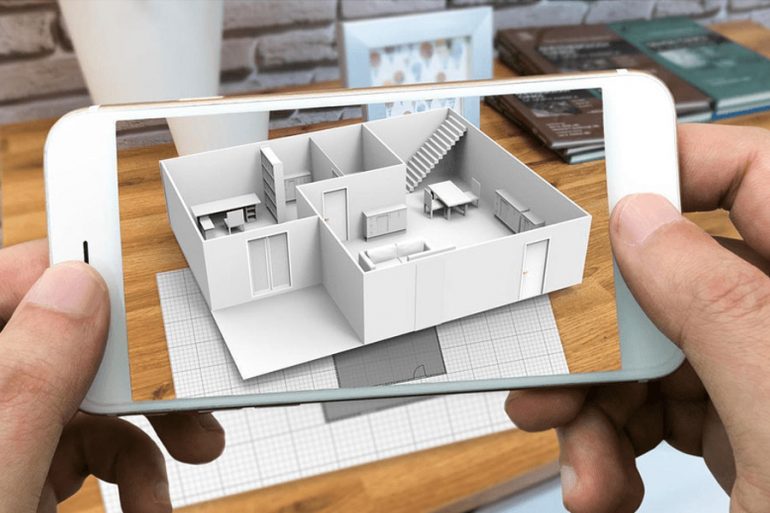 If a PropTech launches in the forest and no one hears it, does it make an impact? We’re constantly inundated with tech developments being touted as the best, the most advanced, the newest…the list of superlatives go on and on. To be sure, sometimes the tech really is that impressive. Blockchain, for instance, really will probably reshape a lot of industries. Self-driving cars, and automation in general, is going to put a lot of people out of a job. The Hyperloop, if it ever materializes, would revolutionize transportation.

But beyond the tech itself, there’s another factor that determines whether a launch is a success. That thing is accessibility. The best technology in the world is irrelevant if it can’t find a market or be deployed successfully. Sometimes, the most high-tech solution isn’t the best one, if it stops people from getting their hands on it. This is as critical for big companies as it is for startups.

This is part of the philosophy behind the growth of RealAR, an Australian startup that creates 3D, augmented reality models of homes and other buildings based off of 2D floorplans. In order to view the models, RealAR uses a phone or tablet app. “We wanted our spatial visualization tech to be mass market (AR works on about 1BN+ phones/tablets), life-sized experiences and portable, so it works in almost any space without additional gear,” said RealAR’s CEO and cofounder Dan Swan in an email interview with Propmodo.

Sure, it might be more immersive to view a property with a VR headset like Oculus Quest, but how many people actually own those headsets? Meanwhile, everyone has a phone or tablet with them practically all the time. That accessibility means that RealAR can find uses in other niches beyond homebuying, as well, whether that is in the office or the field.

“How long phones/tablets will remain the final input/output device for AR remains to be seen,” Dan added. “AR glasses may be 5-10 years away even though that also excites us as we’ll have ready-to-go content. For now we see the interim experience will be the “camera” as the browser into the augmented real estate world – Google Maps’s new AR navigation feature is a great example.”

In fact, this priority on ease of access points to another reality in the real estate world. While specific comparative data is hard to find, many more homes are sold than commercial buildings each year. Commercial transactions last year totaled over $530 billion in volume, while judging from the NAR’s volume and median price figures, the residential sector saw over $1.4 trillion in sales last year. The enormity of that number is hard to fully grasp. What’s easier to grasp is the idea that a market that much bigger makes it a little easier to attract consumer attention. More real estate agents means more prospects means more business, at least in theory.

This is the challenge commercial real estate-focused tech providers have to deal with. Not only is there vastly less data available about commercial properties compared to residential, the pie is just smaller, too. If tech evangelism is about visibility and accessibility, it might seem like starting out on the commercial side is shooting yourself in the foot.

Of course, the commercial market itself is absolutely big enough to support a dynamic and vibrant PropTech scene. What’s more, the comparative sophistication and diversity of roles within commercial makes it a great canvas for entrepreneurs to do their thing. Continuing on the note of startups, the lesson here for founders and early-stage leadership teams considering developing a commercial real estate tech product is that it’s critical to have a plan to address the data access issue and the market accessibility issue before product development kicks off. The best product in the world is liable to fail if you can only get it in front of a few prospects.

For RealAR, the solution was a highly-accessible UI available on the most common of devices, marketed to an enormous group of consumers: homebuyers. For PropTech startups in the future, it’ll take a similar degree of thoughtfulness to get out of the forest and into the field of vision of prospective users. 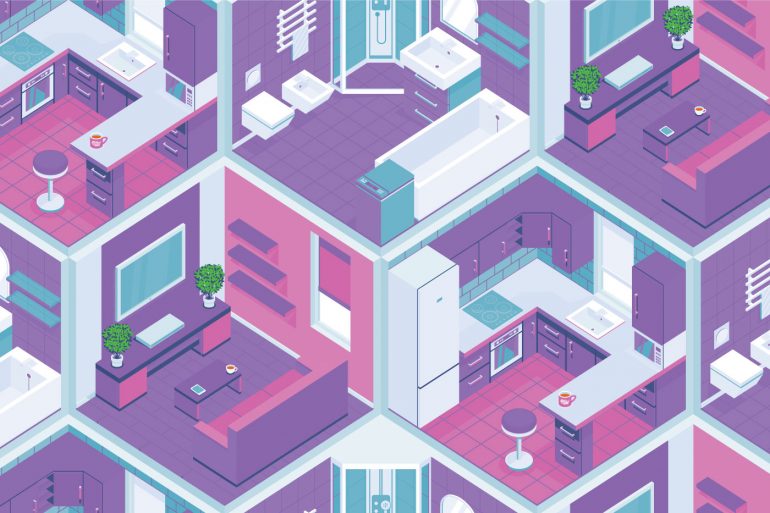