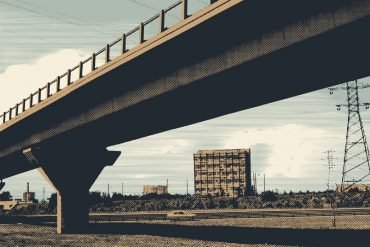 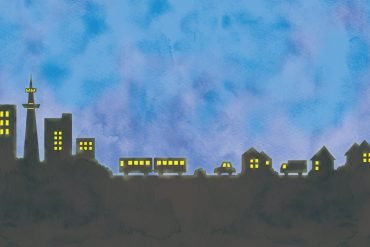 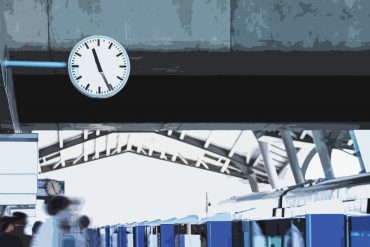 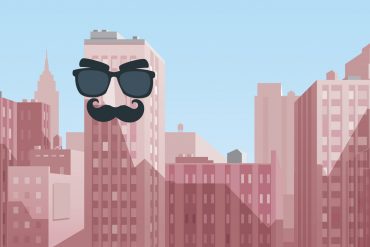 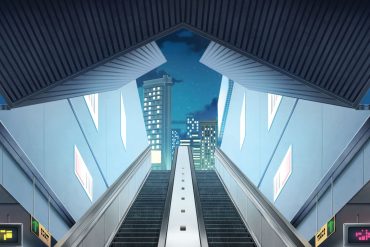 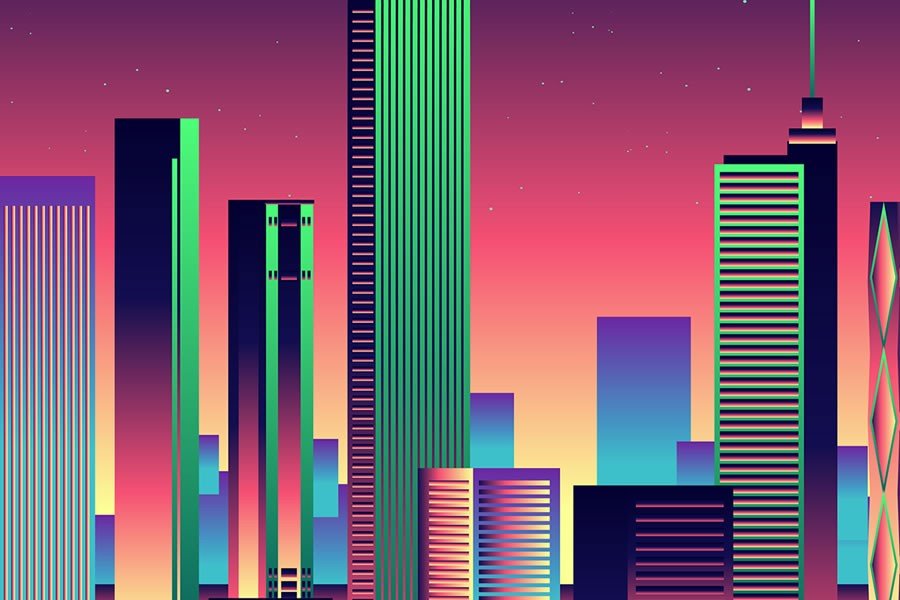 Stanford University has many claims to fame. Axios reports that Stanford produces the most entrepreneurs of any undergraduate programs that have raised venture capital, beating both Berkeley and Harvard. Stanford’s roots in the urban tech ecosystem are deep. The Center for Automotive Research at Stanford began working on human-centered mobility projects in 2008, long before electric scooters were even a thing. Today, a handful of Stanford alumni are leaders in the urban tech ecosystem.

In the urban mobility space, Stanford can count on Daniel Ramot, co-founder of ridesharing company Via, an alumnus of their doctoral degree in neuroscience program.

While these leaders have deep expertise in the urban tech ecosystem, many Stanford alumni from other fields are not well-versed with the niche issues in urban governance and technology.

Last week, the Stanford Alumni New York Startups club organized its first city-themed event, “The Future of Cities,” at 10 Hudson Yards as an attempt to introduce alumni to this topic. The location of the event could not be more fitting.

Hudson Yards is in more ways than one a symbolic representation of the future of cities. It’s a byproduct of decades-long intense collaboration between urban planners, real estate developers, architects, engineers, business leaders, and politicians. It’s also an engineering marvel. The development when fully completed in six years will sit on top of an active rail yard that spans across 28-acres, which will incorporate traffic and pedestrian flow monitoring systems and an on-site self-sustaining power generation capacity.

Although the Stanford community is most famously associated with business leaders working on tech-driven entrepreneurial endeavors, this event was tailored for Stanford alumni working in finance, government, and other industries who hold influence in swaying the conversation of what should be the future of cities. The semi-structured panel event covered a range of topics from the advent of crowdsourced policymaking and digital infrastructure to cybersecurity. The panel event raised several open-ended poignant questions.

Srinivasan began the event by sharing the fact that Finland and Brazil are two countries that have started crowdsourcing policymaking. He asked, “By leveraging the collective intelligence, can we increase the agility of civic engagement?”

How Can We Make Built Environment Futurism Achievable?

Onto the next topic, Salib noted that the government and private corporations hold sway in many significant decisions that are relevant to the future of our cities. He then asked, “How do we want to interact with our cities? How do we want to interact with the corporations?” Salib pled that “it’s up to us to put people in office for things that we believe in.” He further added, “civilians need to figure out how the government and corporations control us.”

Following the conversation with Salib, Burstein invited the audience to think about “What are the higher Maslovian needs that cities need to meet? What should people want from their cities? What should a city prioritize?” Citing that Millennials no longer want to live in the suburbs and the generational needs are changing, Burstein urges the audience to think about what we want from our lives and what the next generation wants for their lives.

Halfway through the event, one of the attendees asked the panel how we can reconcile the issues surrounding artificial intelligence and American civil liberties.

Kominsky wrapped up the event by asking, “How do we rethink our collaboration [when building the future of our city]?” Towards the end, Kominsky shared that people in non-tech-related industries often don’t talk to technologists. He added, “This [event] should be the genesis of an active dialogue [between members of the Stanford community] because tech can create amazing opportunities.” “There have to be pioneers in all these categories, to think big, and impact the future.”

With the hodgepodge of questions raised at the event, the Stanford alumni who attended the event should begin to ruminate how they can steer the dialogue about the future of their cities.