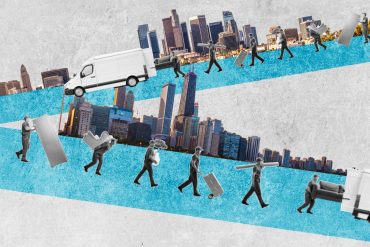 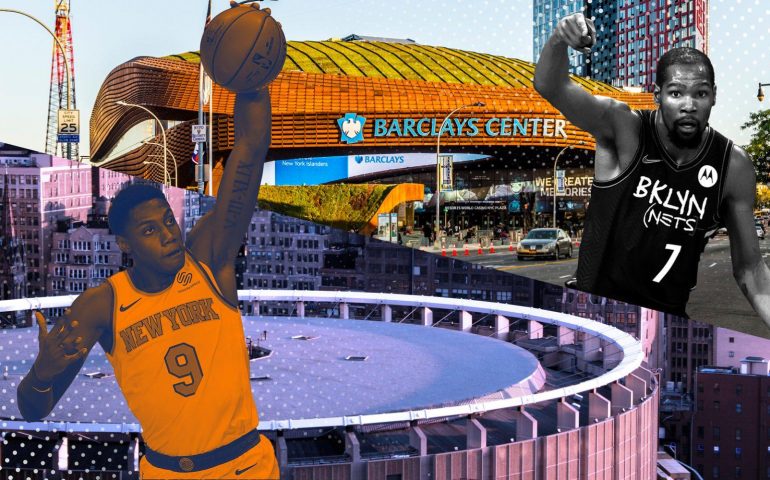 Sports Venues to Reopen at 10% Capacity

New Yorkers eager to cheer on their favorite sports team in person will have the opportunity to do so starting Feb. 23.

Guidance for ticket distribution and enforcement of such rules was not shared.Read more

The last major New York City sporting event attended by fans was the Big East quarterfinals at Madison Square Garden on March 12, 335 days ago. Under the new rules, fewer than 2,000 people will be permitted in the Garden, where the New York Knicks play, and Barclays Center, home of the Brooklyn Nets.

The Knicks will host the Golden State Warriors and the Nets will welcome the Sacramento Kings in their first games with an audience this season Feb. 23.

The first New York Rangers game with fans will be Feb. 26 against the Bruins, a Madison Square Garden spokesperson said.

“Safety has to come first in this situation,” said Thibodeau. “For us, we know how important fans are to our organization. It’s something [that] you’re hopeful it gets turned around. This appears to be a good sign. As long as it’s safe, we’re looking forward to that.”

Not everyone got satisfaction Wednesday from Cuomo, however.

Dozens of owners of arcades, trampoline parks, laser tag facilities and other indoor amusement centers are suing the state over not being allowed to reopen, calling the shutdown “arbitrary, capricious, irrational and abusive,” according to Newsday.

“We didn’t want to file a lawsuit. However, we need engagement. We cannot be ignored any longer,” David Wolmetz, who co-owns an indoor trampoline park in Lake Grove and is one of 45 plaintiffs in the suit, told Newsday. 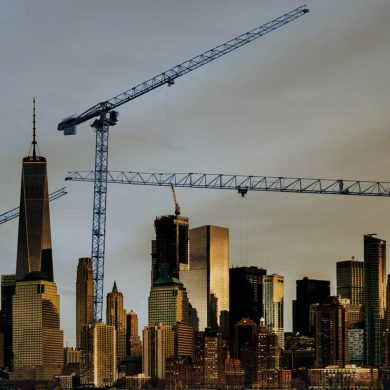