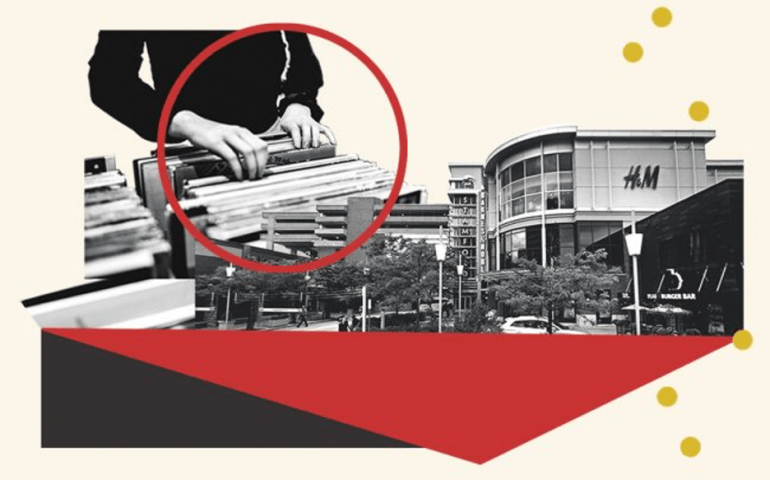 Some Retailers Are Now Bargain-Hunting for New Space

The pandemic has decimated much of the retail industry, but some businesses that have weathered the storm are now shopping for properties and new leases at deep discounts.

Property owners have been feeling the economic pressure, and are offloading space for a fraction of the pre-pandemic price and offering lease incentives, according to the Wall Street Journal.

Home furnishing company Safavieh recently paid $20 million for Taubman Centers’ Stamford Town Center. The Connecticut mall was appraised at $64 million last year — when it hit the market — but has lost some of its biggest tenants, including H&M and Apple.

Falling retail property prices are no surprise: Foot traffic in stores on Black Friday, typically the busiest retail day of the year, was about half of what it was last year.

But not all brick-and-mortar businesses are struggling. Brokers say owners of large groceries, furniture, and discount goods stores have fared well, and have become among the most active property shoppers.

Home Depot plans to relocate a basement store on Manhattan’s Upper East Side to a four-story location occupied by Bed Bath & Beyond, which won’t renew its lease as part of a wider downsizing.

Sever Garcia moved his accessories and travel items store from Downtown Brooklyn to Manhattan’s Tribeca neighborhood, the Journal reported. Usually among the priciest square footage in New York, his new landlord offered three months of free rent and other incentives, he said.

Garcia said he also received offers from landlords in SoHo and out in Long Island, who have offered as much as six months of rent based on a percentage of sales. [WSJ] — Dennis Lynch