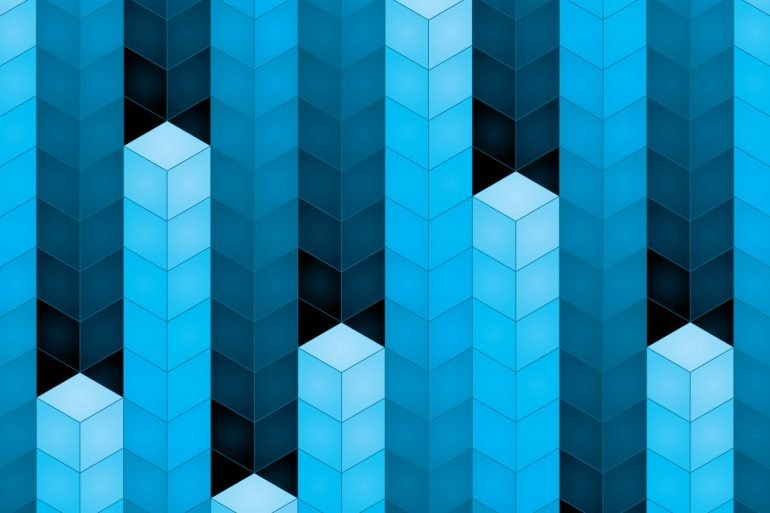 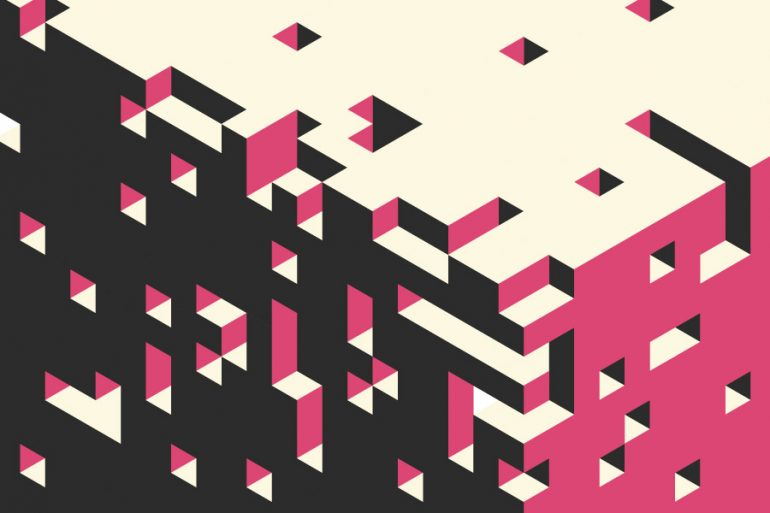 Some things, such as pool parties and potlucks, are just better the more people that get involved. Another one of those things is participation in real estate investment. The more people that invest, the more capital there is to fuel deals and improve everything from office quality to housing availability. People make money and society progresses. It’s how the market should work.

Of course, the barriers to investing in property are many. It’s complicated, for one thing, particularly compared to simple investment options like index funds. Real estate investment for most people involves not only building an understanding of the underlying asset but also having a good sense of the best type of investment vehicle to use. For people with money to invest but not much time, one of real estate’s great strengths, the opportunity to use sweat equity and individual initiative to increase returns, becomes a substantial weakness.

Those are just the problems Groundfloor is working to solve. As a platform that allows individual investors to make debt investments in SFR properties, accessibility to investors is the name of Groundfloor’s game; the company’s business model is built around allowing anyone the opportunity to invest in well-researched deals. You don’t need to be an accredited investor to throw some money into one of Groundfloor’s loans, and the money you do invest can be as little as $10. Groundfloor describes itself as a crowdsourced platform, but CEO and co-founder Brian Dally is a bit skeptical about the overuse of the term “crowdfunded.”

“I don’t actually think a lot of companies that are labeled crowdfunding companies should be called that. You know what a crowdfunding company is? Kickstarter. What you do on Kickstarter is you go on and pick a project you want to back, you donate money, and you get a product or a t-shirt or both. That’s crowdfunding. We all band together to fund something. That’s factually not what’s happening on our website. We’ve created a security that is qualified with the SEC, that allows you to build a portfolio of real estate loans. You’re not banding together to fund something on Groundfloor. That would be like saying your Fidelity portfolio is crowdfunding.”

For Brian, the distinction between true crowdfunding and a new type of security offering is critical. It’s not just a matter of preference, but rather a crucial differentiator that could intrigue or scare away potential users. RealtyShares, another investment platform that might be described as “crowdfunding,” closed down its new business operations near the end of last year after running out of capital. That’s the sort of news item that can scare away potential participants. The reality is that if accessibility is the name of the game, familiarity has to play a big role. Let’s be honest, crowdfunding itself isn’t all that old. Kickstarter only just celebrated its 10-year anniversary. It’s a heck of a lot easier to justify throwing some money into a crowdfunding campaign for a new video game or movie than it is an investment, for which the sole goal is profit. With that in mind, Brian added that “I don’t object to being labeled a crowdfunding company, except when that label is a pejorative one.”

With that in mind, sticking with the idea that Groundfloor offers securities, as opposed to crowdfunded investments, could be more palatable for investors. The company’s announcement this week of an opportunity to invest through a self-directed IRA program goes to that goal, as well. Investing in real estate through an IRA is traditionally possible, although hampered by numerous rules and hurdles. Packaging up IRA investing through the Groundfloor platform could be a hit with investors looking to safeguard their retirement with a new investment type.

Investing in real estate debt isn’t new. Investors have been offering hard money loans for ages. But the idea that any individual can take a tiny stake in one of those loans is new and disruptive. At a certain point, though, disruptive can turn people away. Just look at how much fear there is towards the idea of self-driving cars. Sometimes, it’s important to find a way to bring some of that familiarity back into the equation.

Groundfloor has been successful thus far, but introducing the familiarity of an IRA into the company’s list of offerings could bring some people who were on the fence about this sort of investment into the fold. Pooled investments mirror the broader economy in a few ways. For one, the more investment, the better. If accessibility is Groundfloor’s differentiator, adding the IRA option can only help.