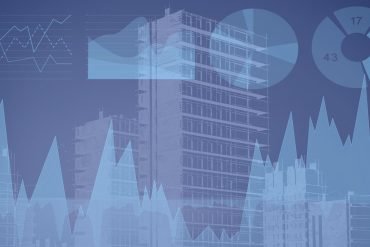 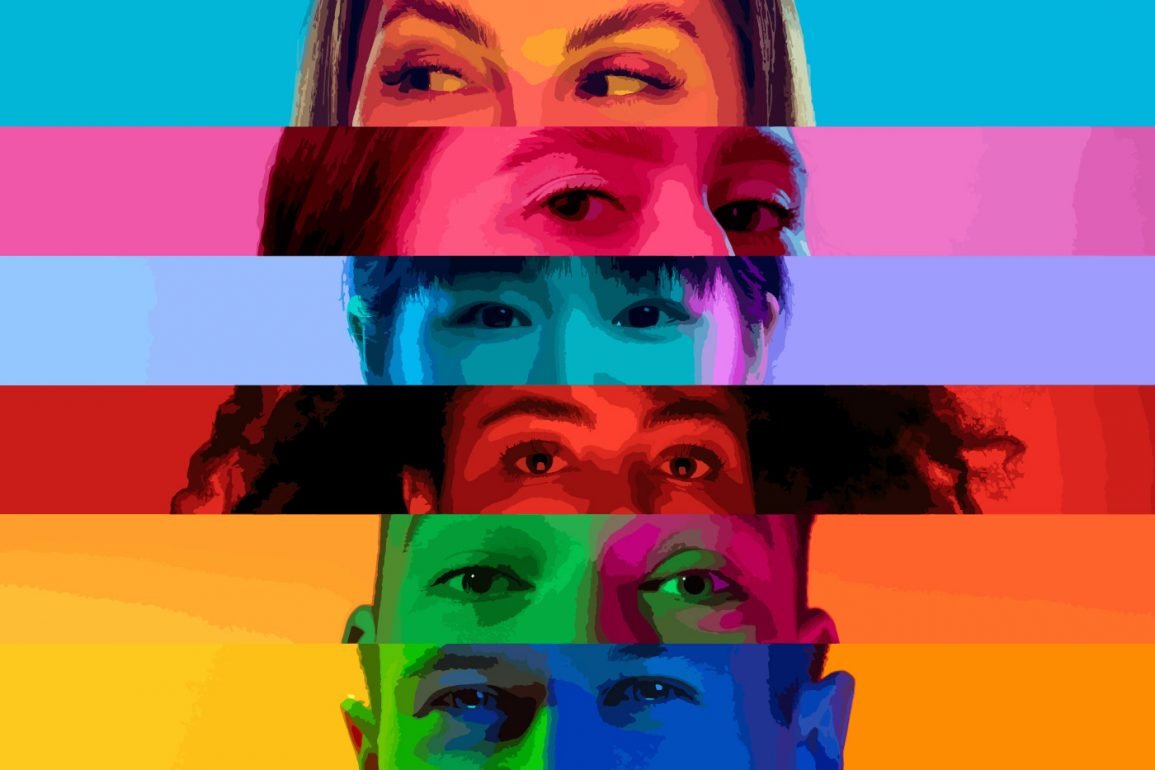 Just four percent of real estate companies are owned by women or minorities. In commercial real estate, in particular, the lack of diversity is becoming a major problem as the industry’s aging workforce struggles to recruit the next generation of talent.

The real estate industry was front and center during a nasty online spat following England’s loss at the European Championship final. A racist tweet aimed at three black players who missed crucial penalty kicks during the match’s deciding moment was traced back to a real estate agent at Savills, one of the world’s leading property advisors. The employee was suspended, pending an investigation. One misguided employee doesn’t speak for an entire industry, but real estate professionals being in the news for the wrong reasons continues to be a major hurdle for the industry. Perception problems persist because they are fueled by the underlying reality: real estate is one of the least diverse economic sectors.

Commercial Real Estate Women (CREW) Network stats show women represent only 36 percent of the industry. Minority-owned companies control only a little over 1.2 percent of all assets under management, according to a study by Harvard University. Black Americans represent less than 6 percent of all real estate professionals in the U.S. and the Hispanic community only accounts for roughly 8 percent of real estate professionals. That means that White Americans make up roughly 75 percent, according to the Census Bureau. Those numbers don’t reflect the shifting demographics of America. Those classified as “white” as a percentage of the population have been falling for years and will continue to do so. Black, Hispanic, and Asian-American percentages will continue to grow. If population trends continue projections show whites will become a minority-majority by 2045. Diversity and inclusion efforts are important in order for the property industry, one that makes a lot of important decisions about how people work, live, and play, to reflect the people and places they serve so they can use understanding to reach better outcomes.

The need for inclusionary efforts is even greater now. COVID-19 has impacted all our lives, but studies show it’s having a disproportionate impact on women and minorities. There have been increased infection and fatality rates for Hispanic and black communities. Women accounted for the majority of job losses during the lockdown as child care needs dramatically increased. Changes in labor force participation rates for several demographics reveal that women with children, especially Black women, were hit the hardest, according to research from the Dallas Federal Reserve. It’s clear a deadly pandemic is exposing the existing societal inequalities that have long plagued the country.

“We have seen good intentions in the industry to increase the participation of minority owners and operators, but real, sustainable change requires the industry to come together,” TJ Edwards, Managing Director of Walker & Dunlop’s Proprietary Capital group. Walker & Dunlop recently created CREunited, an industry group aimed at increasing minority representation and getting more assets under minority management. “CREUnited brings together organizations from across the CRE industry—all under one common interest: knocking down barriers that have hindered minority owners and operators from thriving in this industry.”

Diversity, equity & inclusion (DEI) initiatives are finally picking up steam. The National Association of Real Estate Investment Managers (NAREIM)’ Inclusion & diversity survey found 96 percent of surveyed corporations had a DEI program or initiative with 75 percent of the companies dedicating staff to the approach. Those numbers are promising, but they’re just a start. Real change will require accountability, ensuring the initiatives are meeting their goals. By forming industry-wide partnerships across multiple sectors, CREunited’s is attempting to spreading a culture of DEI accountability larger than anyone companies’ efforts could be.

With members like Fannie Mae, Freddie Mac, Greystar, and Unibail-Rodamco-Westfield, CREunited is spreading that culture far and wide. The members start by increasing transparency through reporting and tracking. CREunited will also look to build out ways for minorities to access established professional networks, expand access to debt and capital, and assist in expanding portfolios.

“The collective power of this alliance will help us create real change for all players in the industry. This will create a domino effect resulting in growth of area under management for minority businesses,” said Bo Okoroji, CREUnited Advisory Board Member and Vice President of Investments & Divestments, Unibail-Rodamco-Westfield. “There is also an important element of accountability here. The entire industry is accountable for the change needed to improve diversity, and the corporate partners within this initiative are committed to doing their part to expand ownership and growing representation.”

Industry-wide accountability is needed because studies show individual diversity efforts often fail. Commercial real estate is lagging, in other sectors, diversity and inclusion efforts have been underway for over a decade. After high-profile diversity lawsuits in the late 1990s and early 2000s, companies started to take a hard stance, ramping up diversity training, and the use of hiring tests and performance ratings. Many notable companies put systems in place to police diversity and inclusion by challenging managers. Those efforts largely backfired. In an exhaustive review of 800 U.S. firms, Harvard Business Review found companies get better results when they exert less control. Engaging managers as part of the solution, rather than part of the problem works better.

The Center for Employment Equity at the University of Massachusetts Amherst put together a report titled What Works: Evidence-Based Ideas to Increase Diversity, Equity, and Inclusion in the Workplace. The report shows transparency is an important place to start. Collecting internal diversity and inclusion data and sharing it externally with key stakeholders is an important part of accountability that CREunited hopes to bring to the industry. There is a strong business case for this kind of intervention. Nearly half of all discrimination or harassment complaints lead to retaliation. Alternative forms of complaint that avoid ‘legalistic grievance mechanisms’ can lead to better outcomes by producing more positive conversations. Employee Assistance Plans, operated by an outside vendor or third party can help employees be heard, offering confidential advice. Expanding the scope of alternative forms of complaint will shift mindsets from seeing complaints as threats to seeing complaints as opportunities for valuable change.

To make the industry more inclusive the technology used for screening, hiring, and evaluation processes should be based on fair socio-demographic data that is proactively tested for disparate impacts on underrepresented workers. Simultaneous evaluation processes can help organizations overcome stereotypes and biases just below the surface. Comparison has been shown to limit biases. Instead of hiring for a position one candidate at a time, hiring all the candidates you plan to hire for the year at the same time will help managers see comparisons that might be overlooked in individual assessments.

It’s time to stop talking about diversity and inclusion and make it happen. That will require industry-wide accountability. Competing for talent means ushering the commercial real estate world into the 21st century with modernized hiring and management practices that limit biases. It will take time for real estate to reflect changing demographics, but with commitment from the biggest firms in the business, the much-needed progress now seems within reach.