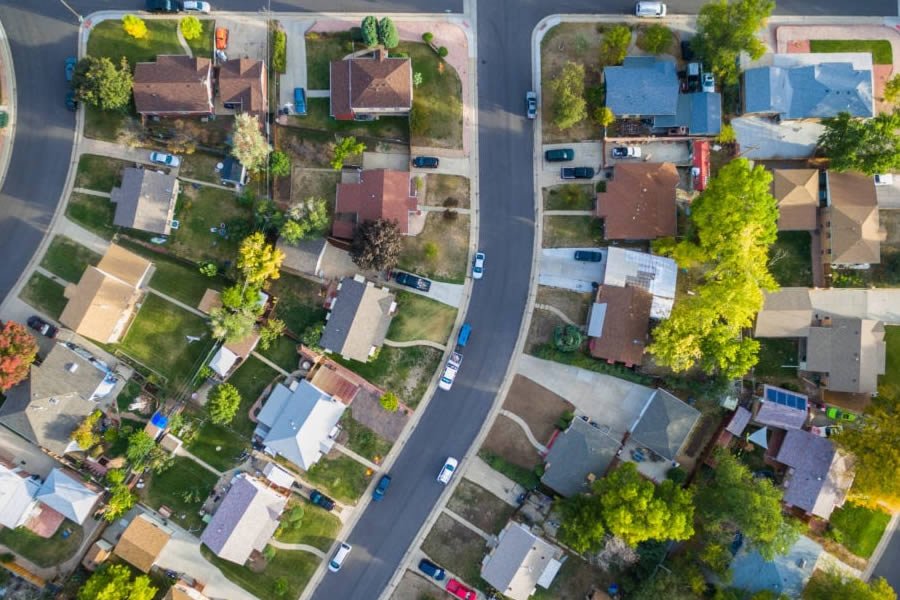 SoftBank Is Back Investing in PropTech And, Surprise, Writing More Big Checks

Two more big follow-up rounds of funding were announced from SoftBank’s giant $100 billion “Vision Fund.” They have put another $400 million into Opendoor, one of the iBuyers that gives cash for home sellers looking for quick liquidity. The deal values Opendoor at more than two billion dollars. The funding will be useful for a business model that is very capital intensive.

The other investment came to the fast-growing brokerage Compass. SoftBank is investing another $450 million that boosts Compass’s value to $4.4 billion. Again, this funding will be a valuable tool for the brokerage that is pursuing expansion by buying many other small brokerages around the country.

Obviously, SoftBank sees more growth potential in both companies. Even though these moves seem aggressive, they are standard for SoftBank’s founder Masayoshi Son. The son of a poor Korean immigrant in Japan he founded the company to distribute software in 1981. The majority of the company’s wealth came from its early investments in Yahoo and Alibaba. Since those early days he Masayoshi Son has been known to offer more than companies were willing to accept in a “shock-and-awe” show of confidence.

This strategy hasn’t come without setbacks. When the dot-com bubble burst SoftBank was reported to have lost 93% of its market value. But even these kinds of losses haven’t slowed down the prolific dealmaker. The Vision Fund is a partnership of many investors including Saudi Arabia’s Public Investment Fund, Foxconn, Qualcomm, Daimler and Apple. They have contributed money towards Masayoshi’s goal of creating a portfolio of companies that use a “fleet strategy” that will be able to grow for the next 300 years.

One of the main predetermined uses for SoftBank investment money is pushing companies out of their home market. If this is the case, expect both Opendoor and Compass to announce international expansion sometime soon. If while $30 billion of the fund has already been invested, that doesn’t mean that they are slowing down. Masayoshi Son expects to raise a $100 billion fund “every few years.”

This has been shaking up the entire VC industry. The size of the fund and the checks that it writes are causing other VCs to have to increase their volumes in order to stay competitive. 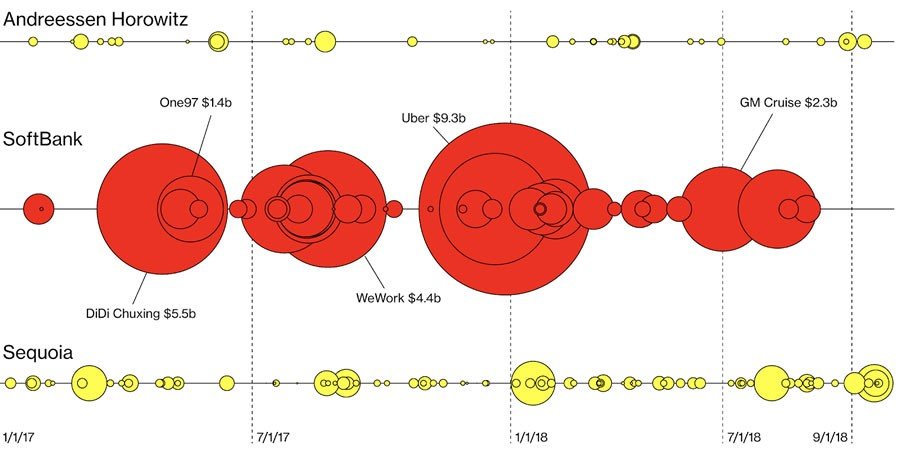 Since SoftBank has already identified property technology as a main sector for their investments, this will likely not be the last big check that they will write to a PropTech company.