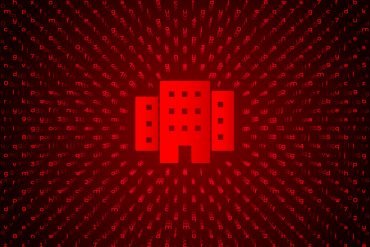 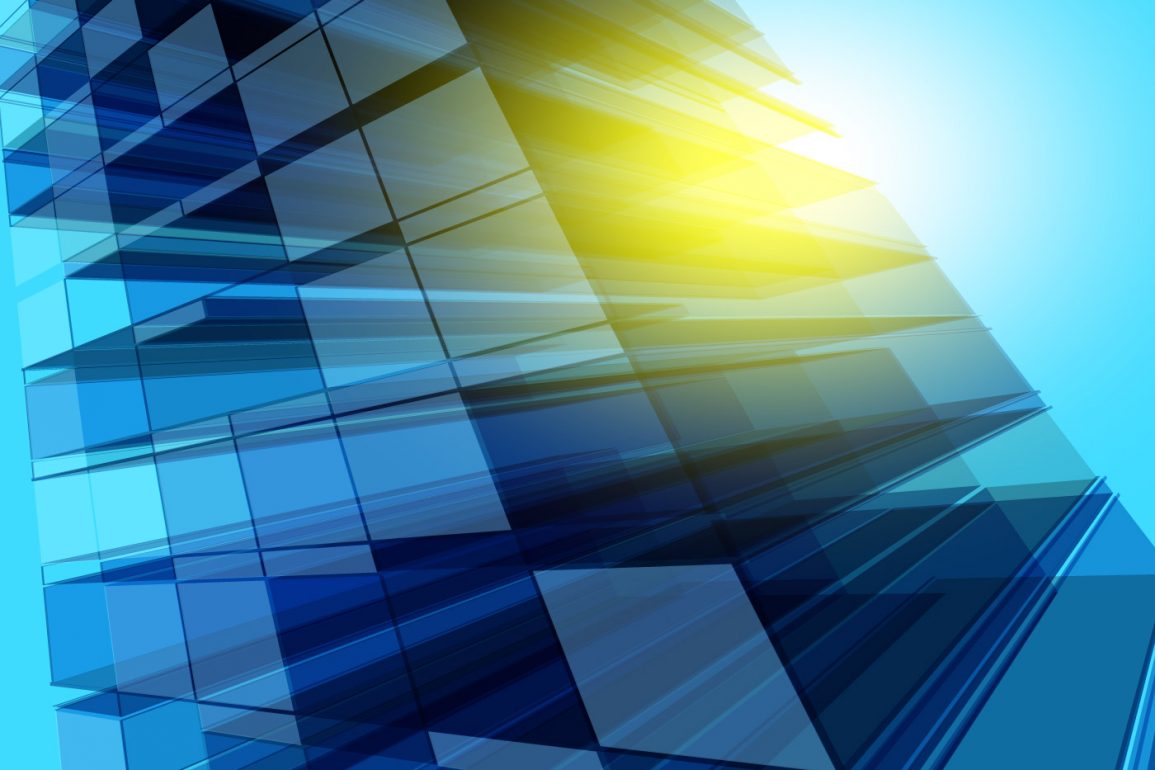 As one of the most used products in the built environment, glass continues to be a focus of innovation. Smart glass has been one of the most commercially successful sectors of PropTech, offering efficiency, comfort, and lighting solutions to owners and managers. Smart glass also promises a new frontier of photovoltaic glass, transparent solar panels that generate electricity. But these see-through power plants have not caught on, they are known to be expensive, inefficient, and impossible to retrofit. Now a new application of this technology is bringing the electrified future of smart glass closer than ever.

There’s plenty of companies working on making commercially viable photovoltaic glass, but the relatively new technology is proving difficult. We covered the challenge of balancing efficiency and transparency, letting light through means not capturing it. The best iterations of photovoltaic glass are entire panes, collecting energy from receptors on the edges or nanoparticles embedded within the glass. Because the systems are built into the glass itself, retrofitting an entire building with costly photovoltaic glass is out of the question, amortizing that investment with energy savings would take a lifetime.

Coating changes the game. Instead of costly and labor-intensive window replacements for the growing number of glass curtain wall buildings, coating or film could be applied instead. Window coating and film is already a lucrative market, experts predict the market’s size to reach nearly $16 billion by 2027. Most window coating and film are focused on shedding heat and reducing temperature maintenance costs. The latest coating technology will harness the power of the sun itself.

“We are excited to be one of the first global construction companies pioneering NEXT’s revolutionary transparent solar panel windows,” Christian De Nacquard, R&D and Innovation Director for Bouygues Bâtiment International told Solar Industry Mag. “This innovation will allow Bouygues Construction to offer its clients a simple, sustainable and profitable solution for buildings that are autonomous in the management of their energy.”

SolarWindows Technologies created what it has dubbed ‘Liquid Electricity,’ a material meant to be applied to glass that slightly alters the color and transparency. The process uses two layers of paint with different materials, creating an acceptor and donor layer. The difference in electrical potential between the two layers generates electricity by stimulating electrons. This year SolarWindow reported a record 14.72 percent power conversion efficiency using industry-standard single-cell patterning. SolarWindows engineers are working to translate record efficiency into large-scale applications.

Glass isn’t the only surface capable of producing energy through coating or film. Several companies are also developing solar paint that can be applied to practically any surface. Researchers at the Royal Melbourne Institute of Technology (RMIT) developed a solar paint that generates energy from water vapor. The paint absorbs water, using a newly developed substance, synthetic molybdenum-sulphide, to separate the hydrogen and oxygen molecules with solar energy. The process produces hydrogen as a byproduct, which can be captured as fuel. Most photovoltaic glass uses colloidal quantum dot photovoltaics, known more simply as quantum dots, a much cheaper option that has the potential to be more effective than traditional solar panels, but the dots need to be embedded in the glass itself. No one has cracked the quantum dot coating conundrum yet. The right balance of color, transparency, and efficiency remains elusive. Russian mineralogist Lev Perivski pioneered perovskite materials more than a century ago. A team at the University of Sheffield used perovskite minerals to develop a spray-on solar cell, but transparency is a problem, so applications are best suited for rooftops, vehicles, and other non-glass surfaces.

Shaders may be a viable option. Instead of replacing or coating the glass itself, photovoltaic blinds can be applied to the outside of the building to help control indoor temperatures while harvesting solar energy. SolarGaps says its shaders can produce 100W per hour for every square meter during the daytime, operating with a claimed 22.4 percent efficiency. Those numbers are particularly good, but SolarGaps says the product only has a 10-year minimum lifespan, which could hold back applications at scale.

Efficiency is a problem but storage is the elephant in the room. Solar power only works during bright days, so how do we power our cities through the dark times? To be effective, solar panels, coatings or shaders will need to be paired with a solar battery. Most successful solar storage batteries operate on a much smaller scale than needed to run an office building or an entire city. The problem with large-scale storage is seasonality. Peak electricity production rarely coincides with peak electricity demand. Peak demand often comes on the coldest, darkest days, using many more times the energy than can be supplied. Fossil fuels typically fill the gap. So to power cities with renewable, intermittent energy like solar or wind, you’d have to generate and store energy to meet the peak demand. That demand could exceed the total energy generated for days, even weeks. Creating that many batteries and a system to produce that much renewable energy is a tall order. Even if it were possible or affordable, the return on investment would be negligible because peak demand only happens a few times a year.

Battery technology is also rapidly advancing, driven in large part by Tesla. CEO Elon Musk has predicted energy storage costs to fall below $100 per kWh thanks to engineering and production methods at the company’s Gigafacotries. While that number would represent significant progress from the current $600 per kWh range, it will need to be far lower for commercial applications. Even at $100 per kWh, it would still cost nearly $17,000 for a battery large enough to power a single home monthly. Mechanical methods of large-scale energy storage, like pumping water uphill during the day and letting it flow downhill for hydroelectricity at night have been theorized but few have been tested at any serious scale. Until storage can be scaled, most uses of solar power are supplemental, saving money on the margins by off-setting grid demand.

What’s clear is solar technology is rapidly advancing on all fronts. Traditional solar panels are becoming more efficient. Coatings, films, paints, shaders, and new forms of glass itself are being developed to harness the immense potential of solar power. We have the technology, right now the focus is on a race for large-scale commercial viability. The potential to turn any surface into a solar panel is revolutionary. Replacing every window won’t be possible. Technology that can be retrofitted onto the billions of square feet of the existing building stock can change the way to think about energy production. Major challenges remain, particularly regarding storage, but progress is being improved by leaps and bounds. Renewable energy generation and storage at scale will unlock a new paradigm of electricity and its relation to the built environment but getting there will not be easy. 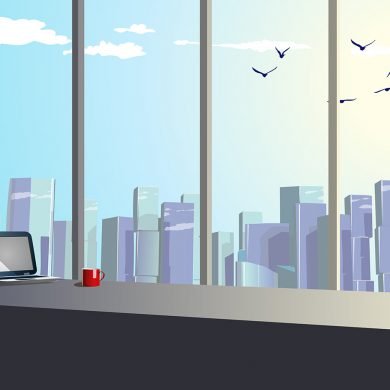