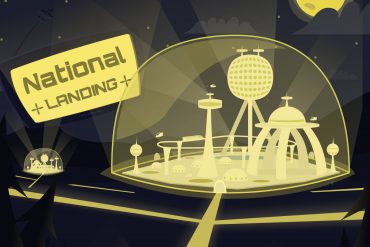 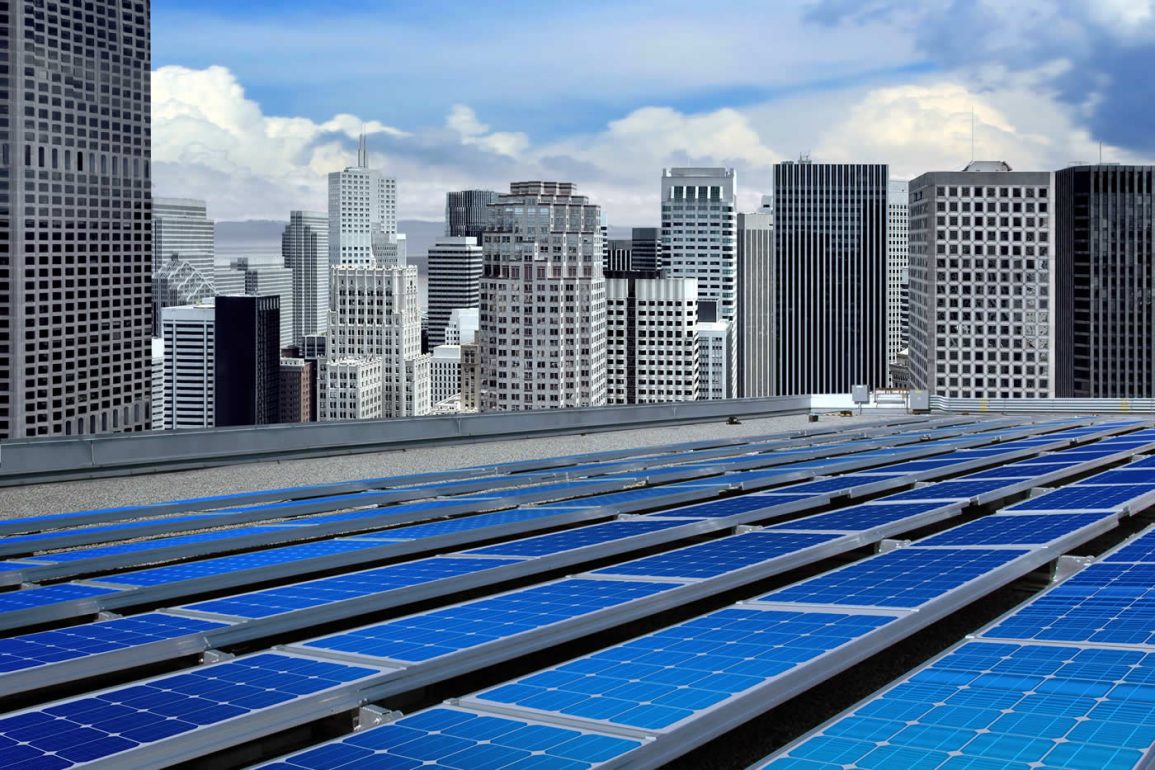 With the advancement of technology, everything around us is becoming “smart.” Eventually, these smarter devices, buildings and cities will completely replace the traditional infrastructure. These new cities will make the lives of its residents easier by improving many of our day-to-day activities and reducing the damage done during emergencies. It can also make governments become more efficient and give citizens a larger say in what happens around them. But, before that happens, governments, investors, developers and technologists have to find a way to fund it.

The technology, both hardware and software, needed to create a smart city isn’t free. While the long-term benefits of smart city solutions often outweigh the initial costs, it still creates a problem for cash-strapped municipalities. For everyone involved in the smart city process, having a unique and creative financing strategy can help fund smart cities. Here is an outline of some of the options.

Many smart cities have been adopting this strategy to obtain finances to support their future envision. This partnership is a collaboration between many entities of public and private sectors. The financial support is typically provided by the private companies that are also responsible for maintaining and operating the IoT services on which the entire smart city is dependent.

This partnership is not only beneficial to the public sector which is heavily involved in developing the smart city but also to the private companies which are providing their goods and services to support smart city functions. These companies get to secure an entire region’s dealings and business.

Another smart strategy to aid smart city finances is by using various asset recovery methods like advertising and marketing.

Advertising is the most efficient way to pay back any or all of the invested funds. Cities can gain lots of funds from advertisements. One great example of investment recovery through advertisements is the LinkNYC project which was conducted in the US. In this project, 7,500 old pay phone booths were to be converted into digital kiosks. $200 million were at stake in order to conduct this project; however, the City Hall did not pay a single penny. The entire cost was covered through advertisements.

Asset recovery can also be done with a good marketing strategy. As advertising and marketing are the most important functions of any business, cities can find many worthy contenders who will be willing to advertise. This can help cover finances in the long run.

Using cost-efficient ways to facilitate various operations of a city is the best way to produce funds to be invested in the creation of smart cities.

How can cities make operations more efficient? The simple answer is technology. Using digital devices and technologies like IoT, big data and AI can help save money which can be later used to fund various other activities and projects in a smart city.

This option may sound a little less appealing but it is an effective and widely used government technique to generate funds. Cities can increase various taxes in order to make up for finances that need to be invested in smart cities. Property taxes, tariffs, and various fines like traffic fine can be increased for this purpose.

What cities should consider before taking such measures is that citizens may or may not agree to such tax increments all the time. They require a clear clarification as to why and where the money incurred through taxes is being spent. Therefore increasing parking fees or applying highway tolls is a better alternative to increasing house taxes.

The funding and financing strategies can also be creative. Instead of making citizens compromise by paying additional taxes, cities can generate funds in creative ways too.

Using organic energy is one way to save on finances which are spent on things like electricity and gas. Cities can use solar energy instead of electricity as it is cheaper as well as eco-friendly.

One such creative measure which has proved to be very successful is by replacing sodium street lights with LEDs in cities. This drops the electricity usage by 60-70% and automatically helps in saving cost. This saved cost can be utilized in other smart city projects.

Social Impact Bonds are used for public sector saving. It is also known as “pay for success financing” or “social benefit bond” and is essentially a contract with the public sector, funded by the private sector.

Social Impact Bonds (SIB) has been used in smart cities for healthcare and criminal justice systems. Other areas where SIB can be applied is the transportation system.

It is not a popular finance strategy but surely an innovative one. The focus of SIB is on improving social outcomes which is the main aim of smart cities.

Smart cities are the future of this world and sooner or later every city will opt to become smart in every way possible. If a city decides which projects are to be carried out in order to grow towards the smarter dream, finding out ways to fund them becomes important.

Funding and financing are a part of every project and if not done in the right manner, can ruin even the most successful projects. It is important to keep in mind that funds can be raised in more ways than one. There are innumerable amounts of creative and innovative ways to raise funds to support a smart city project. Similarly, there are important factors to consider to make a smart city project cost-effective and worth investing in. 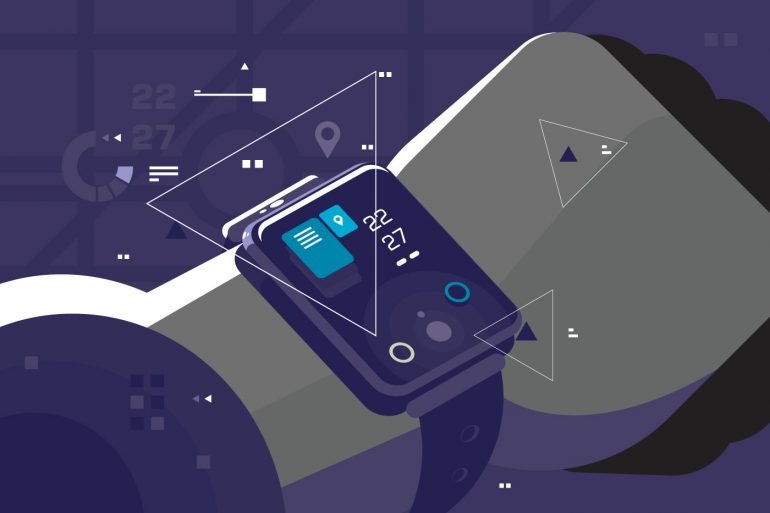 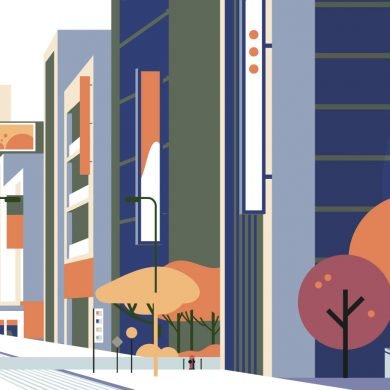