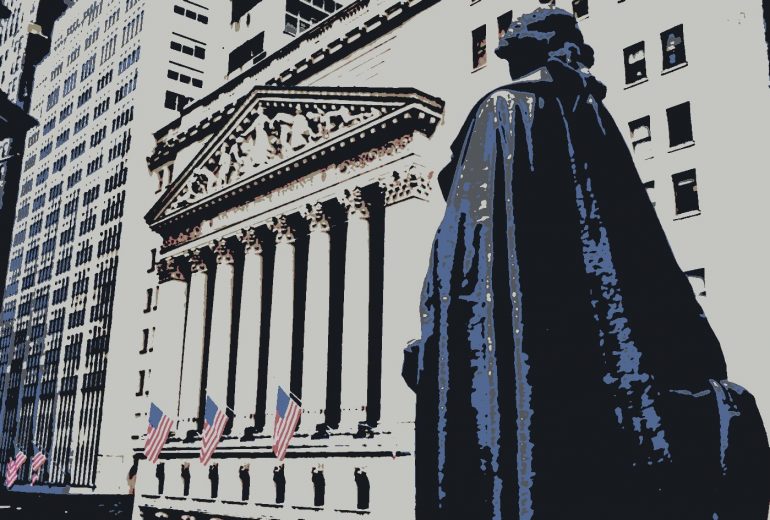 Manhattan-based real estate technology accelerator AREA has selected six startups to participate in its incubator program. Formally launched in May, the company is chaired by Daniel Rose, a well-known developer responsible for 280 Park Avenue, One Financial Center in Boston, Pentagon City in Virginia and other iconic properties. The managing partners of the accelerator are David Rose, founder of Gust and New York Angels, and Lauren Rose. John Henry, who previously gained recognition launching Cofound Harlem, is the program director.

AREA will offer the startups an intensive, twelve-week accelerator program with each company receiving $50,000 in funding, shared office space at 55 Broad Street across from the New York Stock Exchange, and mentorship from industry leaders. In addition to the Roses, program mentors include several real estate technology founders including Michael Mandel of Compstak, Nick Romito of VTS, Richard Sarkis of Reonomy, and Brandon Weber of Hightower, among others.

Entrepreneur Pablo Carvallo, who has managed construction projects on two continents, founded Tobly last year after realizing that equipment rental is one of the hardest parts of any project. “Before Tobly, there was simply no way to search for a piece of equipment,” Carvallo says. “Contractors had to call multiple suppliers one by one to ask if they have the piece they’re looking for, and how much it would cost to rent. It became very complicated, even with the luxury of search engines like Google.”

Tobly is a heavy and construction equipment rental community marketplace that offers a large variety of equipment rentals to construction professionals, homeowners and real estate managers. Construction rentals is a nearly $40B market in the US but it’s dominated by small independent firms. Tobly touts its ability to streamline the process by partnering with local suppliers and managing the rental transaction. Renters pay Tobly a 5% service fee and suppliers pay 10% of any rental booked through the platform, with both fees capped at a maximum of one month.

Tobly, which for now focuses on New York City as well as Philadelphia and upstate New York, lists over 2,000 pieces of equipment, ranging from power drills to D8 bulldozers.

Carvallo explains that construction and real estate are very similar in nature but a key diferenciators is that the construction industry is project-based with dozens of different stakeholders working together (owner, developer, general contractor, sub-contractors). When a project is completed, each stakeholder moves on to different projects with different partners, making it challenging to roll-out technologies from the top down. But according to Carvallo, this fragmentation creates an opportunity for technology companies to create flexible products with execptional user expierences that can be used across projects and stakeholders.

“Tobly’s interface is designed to improve customer satisfaction and the product is robust enough to be used in a project of any size,” says Carvallo. “I believe that unlike other industries, technology adoption will be driven by the end user over enterprise driven deployment.”

Founded by architect and developer March Chadwick, Zoner is digital zoning ordinance optimization software that delivers real estate zoning data through a SaaS platform. Users can quickly determine if their business is allowed by zoning. Home owners and developers considering an addition or a new building can determine how much they can build. Data includes setbacks, height limits, allowable bulk, allowable uses within zoining districts, special districts, dwelling units, maximum height, and many more important facts necessary for development approval.

Founder House co-founder and CEO James Ingallinera says he would like to create the largest, most tight-knit support network for entrepreneurs in the world. His co-living startup is geared toward tech employees and tries to foster collaboration with amenities like large common areas and weekly speaker events with entrepreneurs. The company currently operates three townhouses throughout Brooklyn and is planning to open a fourth this year.

“What’s special about Founder House is that it’s the easiest way to form close connections with lots of like-minded people,” says Ingallinera. “Because our members share an entrepreneurial ethos, and because they live together communally, what happens is that lots of new connections are quickly formed and that in turn unlocks new opportunities.”

Founder House has partnered with large apartment owners and developers on converting buildings into co-living spaces, which typically increases net operating income by more than 25%, according to Ingallinera. He says his vision is a massive co-living network that will enable people to form 1,000+ close connections throughout their lives, versus the few dozen or so close connections that people form throughout their lives today. “The number of opportunities that will unlock for people is what gets me excited. For example, we’ve already had countless new companies, jobs, business connections, lasting friendships, and even a $2M angel fund spawn from our community,” explains Ingallinera.

Spacio is lead-management app for residential brokers that streamlines open house lead capture and follow up marketing. Melissa Kwan, Spacio’s co-founder and CEO, says the 10-month-old startup has already closed deals with brokerages under some of the largest franchisors in the world. They also have a partnership with OLR (Online Residential), where agents can push listings from OLR directly into Spacio to seamlessly set up their open houses.

Kwan says that her platform eliminates the problem of losing leads because of bad handwriting, and provides agents with additional insights on customers by pulling publicly available social data. The company has also launched Spacio Projects, a version of the platform that is geared toward sales and leasing presentation centers. According to Kwan, by the end of summer Spacio Projects will be deployed in more than 60 New York City buildings as well as in Hong Kong, Canada, and London.

Why Corigin Is Betting on Niche PropTech With Their New Fund

Spacio almost didn’t participate in AREA. “We were talking to other accelerators and was close to accepting another offer when John Henry got in touch,” says Kwan. She was impressed with Henry’s enthusiasm and co-founder David Rose’s tech investment network. “Real estate is a very niche industry and requires investors that are already in the space or are passionate about it, and this group is hard to find.”

Urbanr is a residential listing platform like Zillow or Streeteasy. The startup is currently focused on high-quality San Francisco apartments. According to their social media profiles, the founders of Urbanr are Israelis and many of them participated in The Citi Accelerator program in Tel Aviv, though it’s unclear if Urbanr was involved. Many of them also worked for the Israel Defense Forces and/or attended the Israeli university IDC Herzliya including CEO Irad Strauss.

AtlasX is a platform designed to streamline commercial real estate acquisitions. According to founder and CEO Anthony Dominguez, the platform’s intended users are organizations that own or manage $5B to $50B in assets with deal sizes ranging from $100M to $500M.

“The vast majority of real estate operators are using Excel and shared drives to manage their acquisitions pipeline,” says Dominguez. “While this workflow may be fine for one-man operators, it has its limitations for institutional investors. Active investors who look at dozens of investment opportunities per week lose valuable market data in their emails, shared drives, spreadsheets, cash flow models and PDFs.”

AtlasX is not only a repository which standardizes data but a pipeline software to track dead deals and manage active pursuits. Investors can use the platform to quickly glance at dead deals in the same geographic area to yield unique and proprietary market insights as well as see exactly where they left off with deals they are getting a second look at.

“The process for acquiring institutional grade investment property has multiple stages of due diligence and information management; there is a lot of margin for error using Excel and shared drives to manage an acquisition pipeline,” explains Dominguez. “Not only do we standardize data, we also compress the time for funding decisions and due diligence with a real time deal management platform to collaborate with co-­investors and the internal deal team.”

Dominguez says that he jumped at the opportunity to join AREA accelerator. “What attracted us most was AREA’s founders are distinguished not only by the Rose family, a real estate dynasty but also by its founder David Rose – arguably one of the most influential angel investors and technology evangelist in New York.” 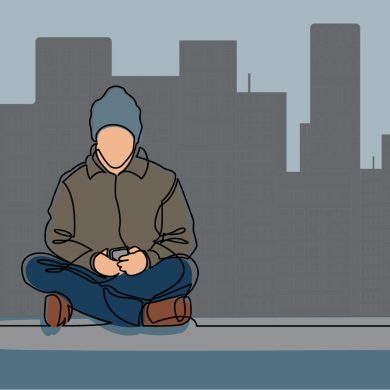