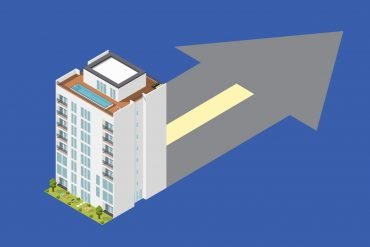 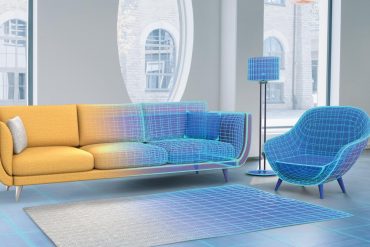 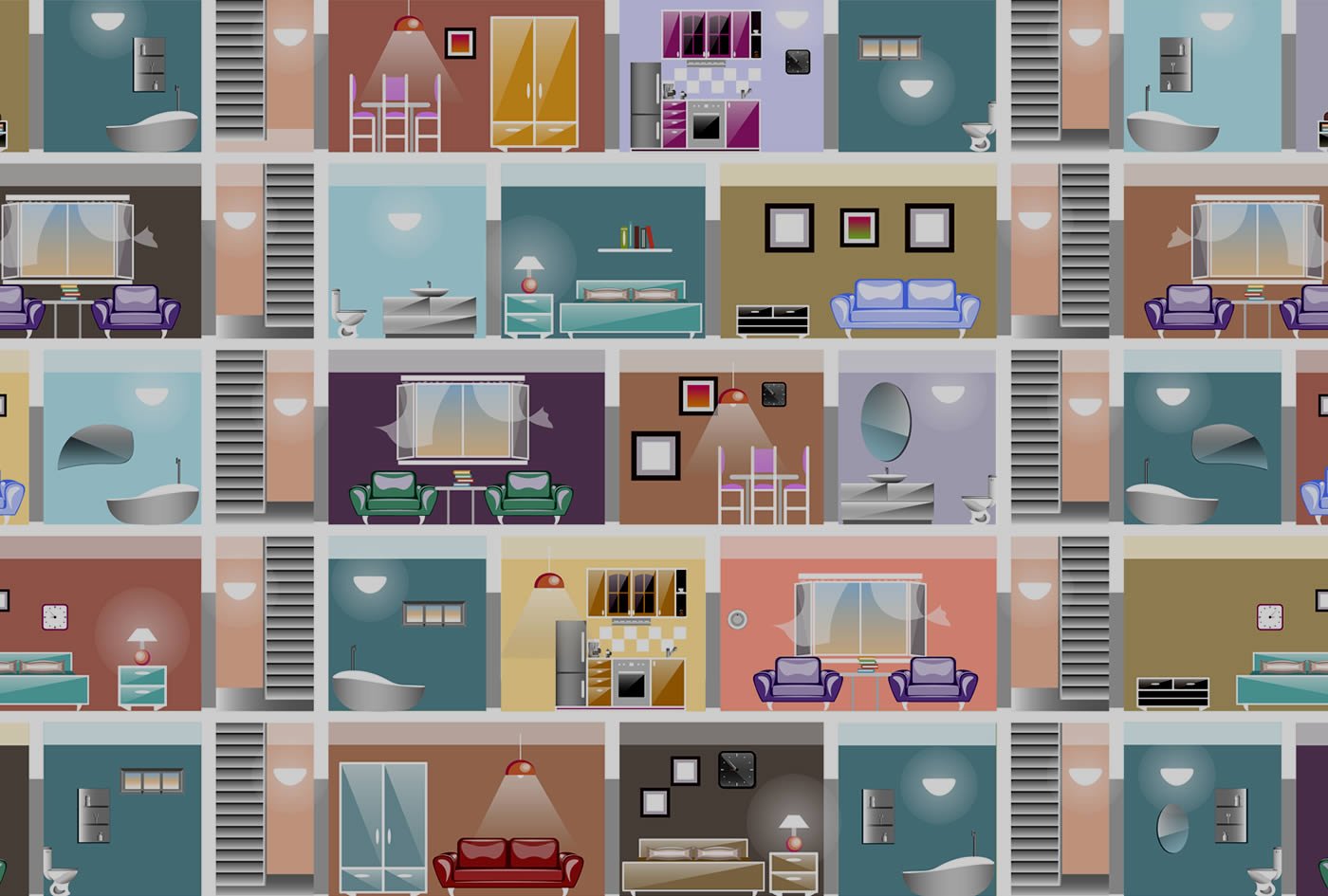 Should I Stay or Should I Go?

What your tenants like and dislike about your building

The real estate industry, and specifically the multifamily industry, is booming with new technology. Just last year, it was reported that nearly $12 billion has been invested in PropTech. All of this technology has been focused on making buildings easier to operate and increase the NOI for the owners. Where the industry hasn’t seemed to catch up just yet is in its ability to understand true renter feedback. Until recently, property managers have had to prompt residents for feedback using door hangers, stickers on packages, and email blasts with surveys that largely go unanswered. The real problem here is that the majority of these surveys guide and thus limit the breadth of the feedback that can be gathered. Residents rarely expand on how they truly feel about a given aspect of their community, or their experience as a resident in general. They have been simply answering predetermined questions.

When we founded Rentgrata nearly four years ago, our goal was to provide property managers and owners with actionable insights derived from free-thought resident commentary. We knew that making it easy for the residents to provide feedback was paramount for any large-scale surveys, so we created a peer-to-peer messaging system that connects residents and prospects, facilitating conversations that benefit both. We then ran our sentiment analysis model using an auto machine learning platform thanks to our partnership with the Google Cloud for Startups program. The model analyzes hundreds of messages daily in real-time as it extracts keywords/entities from each message, and a sentiment score is assigned to each data point.

On the prospect side, we’ve found that the number one thing that people are asking current residents about is their overall experience. Twenty-nine percent of every message contains language asking about such. Rounding out the top five were utilities (eight percent) and pets, community, and noise (each coming in around five percent). The number one question is what you would expect, something along the lines of, “how do you like living here?” The incredible part is how a simple question like this often elicits a lengthy, thoughtful, in-depth response. The prospect’s curiosity is rewarded with information that touches several aspects of their renter experience that opens up the conversation and leads to them asking more pointed follow-up questions.

On the flip side, when residents are speaking about what they like about their apartment, and perhaps following up on the general “how do you like living here?” query, the old real estate adage is true: location, location, location. Residents spoke most highly of nearby entertainment and groceries/shopping, with entertainment getting a 3.72, and shopping getting a 3.68 on a four-point scale in which zero is very negative and four is very positive. When given the freedom to opine on anything they’d like, you might be surprised by what residents think to mention. Friendly door staff also go a long way for residents, rounding out the top four favorite things at 3.63. How residents are welcomed home after a long day obviously has an impact on their experience overall.

Of course, not every resident message is overwhelmingly positive, but that’s what makes the conversation between the two people so valuable. While the vast majority of responses from residents are positive, they’re not afraid to pepper in some constructive criticism and negative responses here and there. To be honest, we were pleasantly surprised by this. When we were first dreaming up Rentgrata, we were worried that because the resident may earn a referral reward for their participation, they may only talk about the things they love and steer clear of the opposite. Negative responses add validity to the positive ones. Residents are providing those “4.5-star” reviews that we all look for on Amazon, as the 5-star ones just seem too good to be true. By collecting the less than glowing feedback from residents, we’re able to anonymize it and then provide our clients with the high-level takeaways. This makes the platform even more valuable.

Having a tool to help generate and foster interactions between peers leads to stronger communities and happier residents. If there is something that residents are unhappy about, property managers and ownership are able to do something about it because they now have hard data to help inform where their resources should be allocated. Acting on this data leads to an improved renter experience for all tenants.

We hope that the data from our resident sentiment analysis can truly be useful at every level of multifamily management. Ownership will always have their eyes on ROI and having data like this can help facilitate key decisions around how an asset is managed. For managers, the focus is often leasing and retention. Knowing what is working and what isn’t for residents allows tweaks to be made to management, marketing and leasing strategies, and more info on how to curate a better experience for prospects. For on-site staff, the goal is to make their community feel like home, and convenience is paramount, whether it be a doorman, maintenance professional, or on-site dry cleaner. Hard numbers make it difficult to refute what is going well and what needs attention, and having meaningful data can make a property better and run more efficiently with its resources. After all, the best advertisement for a community is its residents loving it and talking about it, and making it easier for them to do so creates benefits for all. 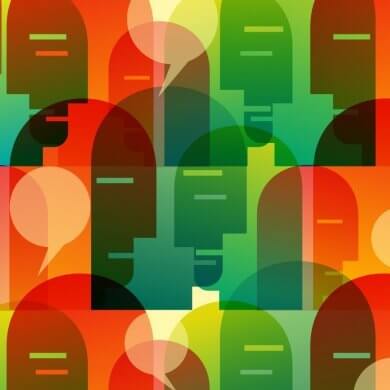