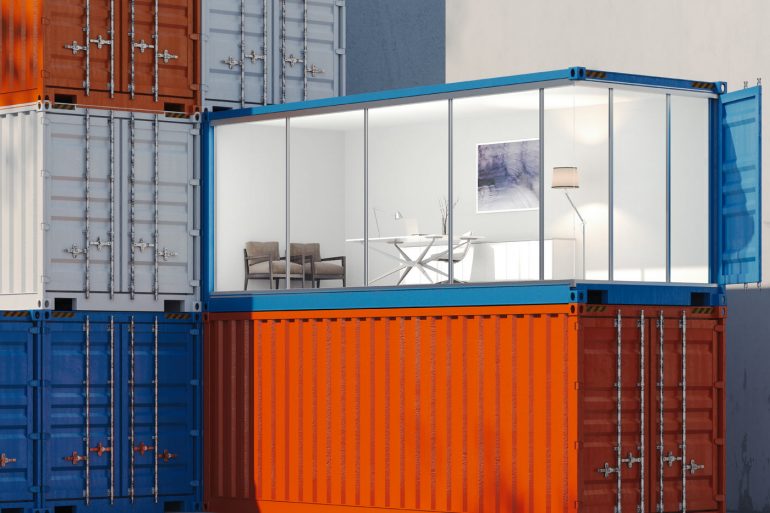 Shipping container structures are a highly controversial architectural proposition. Proponents argue that they are cheaper and more efficient than traditional construction thanks to their prefabricated nature and ability to be worked on offsite, while detractors point to the costs associated with welding and metal needs, as well as the difficulties bringing them up to code and providing them with utilities. They’ll also suggest that the buildings are simply unattractive, or that they are only worthwhile for luxury development where their higher costs aren’t an issue. Be that as it may, shipping container homes are still very popular and still generate a lot of buzz.

But it may not be the immediate impacts of shipping container projects that earns them accolades. Sure, Hope On Alvarado will likely have a very positive impact on the people who end up living there. But the critiques of the detractors are by and large very valid. While shipping containers are often pitched as homes that require little work, they still do take a lot of construction efforts, from foundation work to interiors. For bigger buildings that hope to stack containers, there is a substantial structural challenge to overcome, as well.

Shipping containers today, though, are a promise of more innovation to come in the future. No doubt, containers themselves aren’t optimized for living. Of course. They’re shipping containers, meant to store goods over long distances on the ocean. But perhaps the success of containers for living comes in the recontextualization they are providing. Prefab construction has always been the ugly duckling of real estate, the province of retirees, “trailer trash,” and construction managers at build sites. But now, shipping containers are hip. They are being used for trendy retail, as with Freitag, and intriguingly-designed retreats in the desert. Shipping containers have made prefab cool.

What’s more, the future for this sort of construction could be even brighter. Imagine the potential of a mostly or fully-automated process fabricating custom containers that retain the mobility and stackability of the ones we use today, but with interiors and utility infrastructure built in. In all likelihood, these improvements will substantially cut down on the costs to develop container housing in the future.

The other aspect of container housing people seem to miss is its utility as a mobile housing solution. As more and more disasters and refugee crises erupt around the world, the opportunity to be able to deliver high-quality housing where it is needed most could become increasingly attractive. In these cases, the containers might not even need full foundations or the structural work associated with container stacking. As long as there is open land, containers could be useful.

Container housing is already making waves, but as its detractors point out, it has some serious downsides at present. With other technologies developing concurrently, though, things like 3D printing and robotic assembly, container housing could become a very valid alternative to prefab construction in the near future. 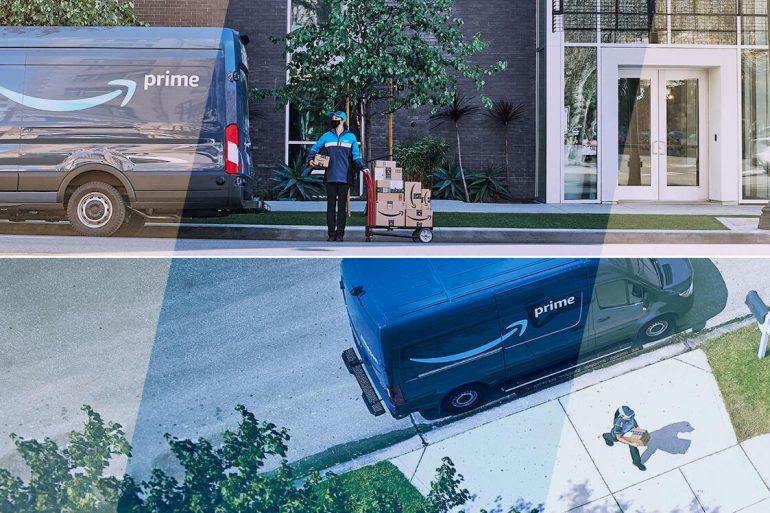